The Real Numbers Behind the NPC 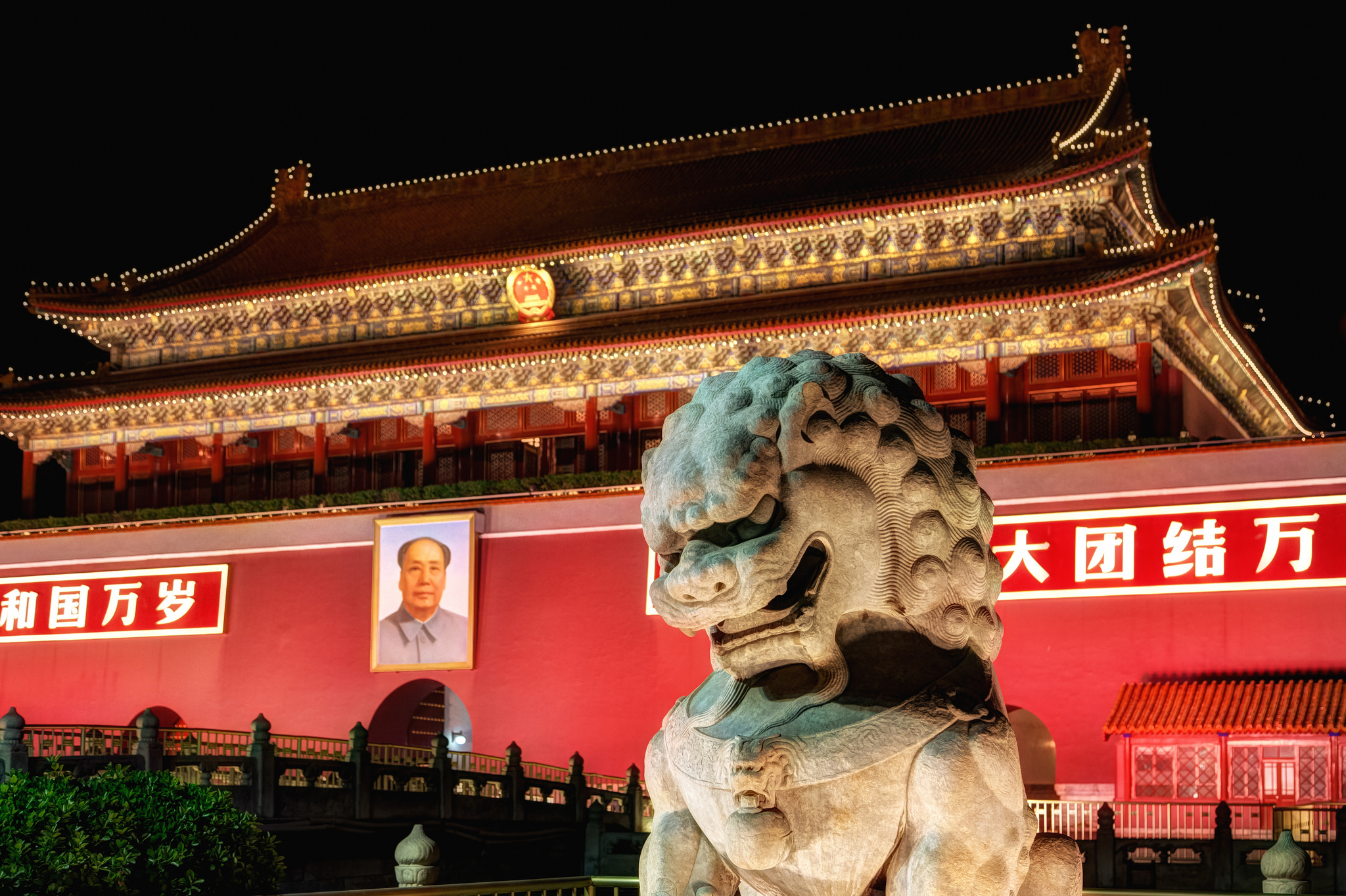 Seven, seven and a half, ninety and 100 billion. What do these four figures have in common?

They are all part of the story of the Chinese leadership transition. Seven, as we now know well, was the number of the standing committee revealed last November, surprising many in the way it reduced power in the world’s second largest economy from the previous political super elite of 9.  Seven and a half per cent was the predicted growth rate over the coming year given by retiring Premier Wen Jiabao in his last government work report delivered in Beijing at the annual National People’s Congress (NPC) before handing over to his successor Li Keqiang.

Ninety and 100 billion, however, belong to a different narrative we have seen at the NPC this week. Bloomberg worked out that of the 3000 delegates, over two thirds of whom are Party members at what has been described as the `world’s largest parliament’, 90 were worth more than the quarter of a billion dollar wealth attributed to last year’s Republican candidate in the US presidential elections, Mitt Romney.

The Communist Party allowed private business people to join it over a decade ago. This was one of the great victories of former Party Secretary Jiang Zemin and the leadership around him. Recognising `the productive forces of the entrepreneurial sector’ would have been unimaginable even in the recent past, when private sector business was the state’s poor, and largely unrecognised relative. But the level of employment and GDP growth the non state sector delivered made it too big a partner to try to bury in the background.

That this year’s NPC has in its membership a club of super wealthy is indeed a sign of the times. To get rich in China was once glorious, but it was also a good way to end up in jail. Since the 1980’s, there have been clampdowns, and then relaxations, and then further clampdowns, reaching right up to the most wealthy non-state business people in China, usually prosecuting them for tax violations. The head of electrical appliance manufacturer Guomei still languishes in jail after being placed there in 2007. There are many other similar cases.

In 2013, at this NPC, we can also see that for the non-state sector things are looking up. To get rich is now becoming respectable. Of this club of 90, their wealth was estimated at a staggering 100 billion US Dollars. With a membership like this, no wonder the NPC is treated more like theatre than a legislative assembly: It has more celebrity content than the average Oscar ceremony!

But there is a deeper political meaning here. On the surface, the NPC looks like a tightly organised event to wave through ministerial changes, assert new policy positions, and cement the Party changes that occurred last year. But this year, Xi Jinping hasn’t let up on his constant talk of hitting corruption, saying to a meeting of delegates from Shanghai that `We must have the courage, like gnawing at a hard bone and wading through a dangerous shoal’. Over two decades before, while a provincial official in a poorer area of Fujian, Xi had also waged a battle on corruption. This implies that, for all the scepticism, there is something serious in what he is saying.

The 90 private business people in the NPC are symbolic of a co-opted and, at the moment, benign business faction. But even their 100 billion dollar wealth is small beer compared to the gargantuan wealth oozing out of the state sector. With the non-state sector, ironically, Xi has few carrots and sticks. After all, the beauty of what these men and women have built up is largely family or tribe based businesses that are rooted in them as people, and can be controlled through control of them as people. State owned enterprises, when they go rotten, to coin a phrase from Chiang Kai-shek about the Communists themselves in the 1930’s, truly are a disease of the heart, reaching deep into interlocked networks and factions and tribal allegiances. The non-state sector when it goes astray is simply a disease of the skin, the networks here more shallow and straightforward.

Furthermore, the state owned enterprises, with their representation at the Politburo level through figures like Zhang Gaoli, whose career was largely in the petrol industry before he moved into formal ministries and provincial government, are deeply embedded in the system. Trying to hammer greater efficiency into them to continue getting these 7 or 8 per cent annual economic rises is going to prove tough. They are wealthy, but low in productivity, not particularly innovative, hard to reform, and, most deadly of all, profoundly politicised. They have links to the old elites – former leaders and their families and friends, or current power brokers who maintain them as feudal areas to stake out control over the levers of economic manipulation in the modern PRC.

So it may well be that Xi Jinping’s mind at the NPC this year was not on the seven, which after all is a done deal, nor the 7 and a half, which, now Wen has stated it, will be delivered. His mind was on the 90, with their 100 billion, the unlikely allies in the strategy over the next decade to double GDP – a strategy which the current role of the SOEs with their dominance over crucial parts of the economy poses a real problem. And this is a problem that these 90, and those of their like across China, will be playing an increasing role in solving, as China moves into the next decade on the journey to middle income status.

Kerry Brown is Executive Director of the China Studies Centre, University of Sydney, and former Head of Chatham House Asia Programme. Follow him on Twitter @Bkerrychina