People to People interactions across the Taiwan Strait 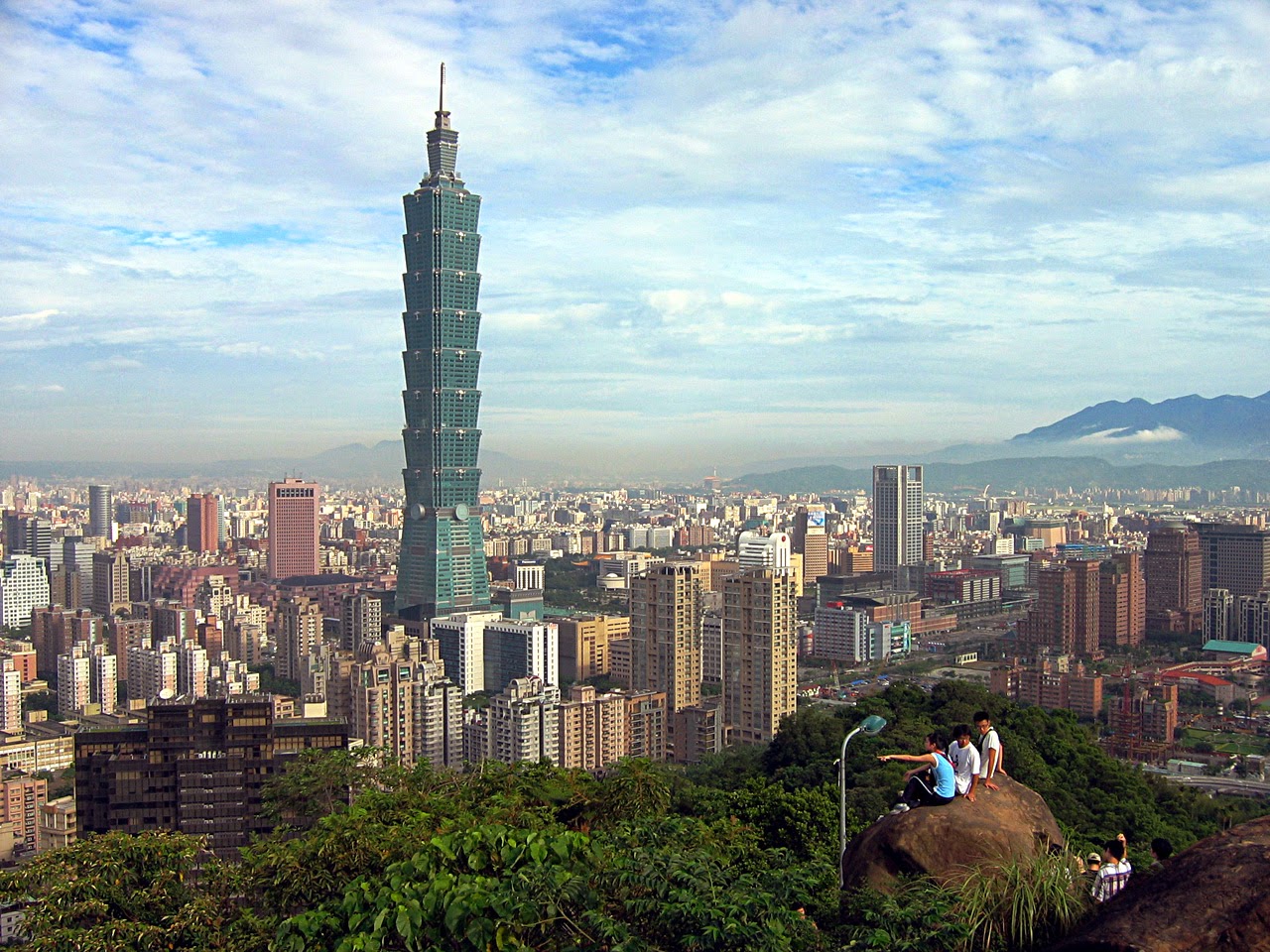 Since martial law was lifted in 1987, Taiwanese people have been visiting China for family reunions, tourism or business and investment purposes. According to the Chinese immigration agency, from November 1987 to November 2012, China welcomed more than 70 million Taiwanese residents. Nevertheless, Taiwan did not release restrictions on Chinese visitors until July 2008. To begin with, Chinese visitors had to come to Taiwan as part of a tourist group. Gradually, however the immigration agency in Taiwan relaxed restrictions on Chinese citizens from certain cities, allowing them to visit Taiwan individually without registering as a group with travel agencies. In the short period of Taiwan’s opening up to Chinese visitors from 2008 to 2013 January, more than 5 million tourists have arrived from China.

What is the implication of these numbers? It means that cross-Strait interactions have started not only at a governmental level but also at a civic level between people. Due to twenty years’ of interactions ahead of Taipei’s opening up, Taiwanese people are comparatively integrated in Chinese society. Taiwanese businessmen(Taishang) have invested in China for almost three decades, and can be viewed as one of the most significant actors across the Strait. As the ‘linkage community’, i.e. a group of people who have had extensive social, cultural, commercial, or other types of contacts with a different people and society, they have developed an understanding, sensitivity, and empathy despite political system boundaries.

Along with businessmen, after 2000 there has been a growing tendency for Taiwanese females’ to migrate to China. The majority of them are spouses of Taishang, and a few of them are businesswomen. For Taiwanese women, there is a gap between expectations (before migrating to China) and reality (after settling down in China). Pin Lin describes Taiwanese women in China as ‘birds in golden cage’, who are isolated and alien to the Chinese society. Though it is not easy to gauge the inner feeling of Taiwanese women in China, the fact remains that more Taiwanese wives have followed their husbands’ footsteps to China. In the past, Taishang had a notorious reputation for having Chinese mistresses and cheating on their wives in Taiwan. After 2000, more Taishang moved with their families to China, hence Taiwanese female migration number to China increased, and special schools for Taiwanese children to study in China also emerged. From a political economic perspective, the increase in Taiwanese spouses and families in China indicates that Taishang’s investment pattern has changed from short-term opportunistic investment to long term maintenance. The cross-Strait economic activities which were led by Taishang therefore not only have political influence on local Chinese governments, but also has sociological impact on the Chinese society, and vice versa.

Apart from Taishang, Tzu Chi, the Buddhist foundation, has been active in China since 1991, and was accepted by the Chinese authorities in March 2008. Though Tzu Chi’s leader is a Buddhist nun, Cheng yen, the work Tzu chi has conducted in China is not related to religious activities, but to humanitarian assistance, charity, medical help and education. The main driver of Tzu Chi’s volunteers to work in China was derived or inspired by Cheng yen. From an ideological point of view, it can be categorised as a religious group, but Tzu Chi was not banned in China like the Falun Gong and other religious organisations have been, because Tzu Chi’s members and volunteers have practically bridged the gap in social welfare in China. Even during the 1996 cross-Strait missile crisis, Tzu Chi continued to be active in seventeen Chinese provinces. Tzu Chi never presented itself as the advocate of the Taipei government, but  reached the needy in China in a way the ROC government was unable to aid her ‘Chinese compatriots’. Tzu Chi is a very good example of Taiwan’s soft power, ad an indication that interactions across the Strait are often most successful when based on people to people exchanges. Tzu Chi has built up a cross-Strait community, which is not aiming on political or economic activities, but on people’s day to day needs.

Can people-to-people interactions across the Strait have an influence at the governmental level?  From the ‘To the compatriots in Taiwan’ speech in 1979 to new President Xi Jinping’s talk in February this year, the Chinese government has used kinship as a call for Taiwanese compatriots’ hearts and minds, while underlyingly people to people interaction is a political strategy to advance reunification. By contrast, Taipei’s motive for facilitating more people to people interactions has been to boost Taiwan’s economy and bring in investment. For their separate reasons, both governments have the incentive to facilitate more civic interactions across the Strait, and thus non-state activities are likely, for better and worse, to become ever more important.

Chun-Yi Lee is Lecturer in the School of Contemporary Chinese Studies, University of Nottingham. She recently edited a special issue of China Information on the evolving cross-Strait relationship.

China and the environment: Will the sun shine?
North Korea is Another ‘Upper Volta with Nukes,’ so Ignore Them