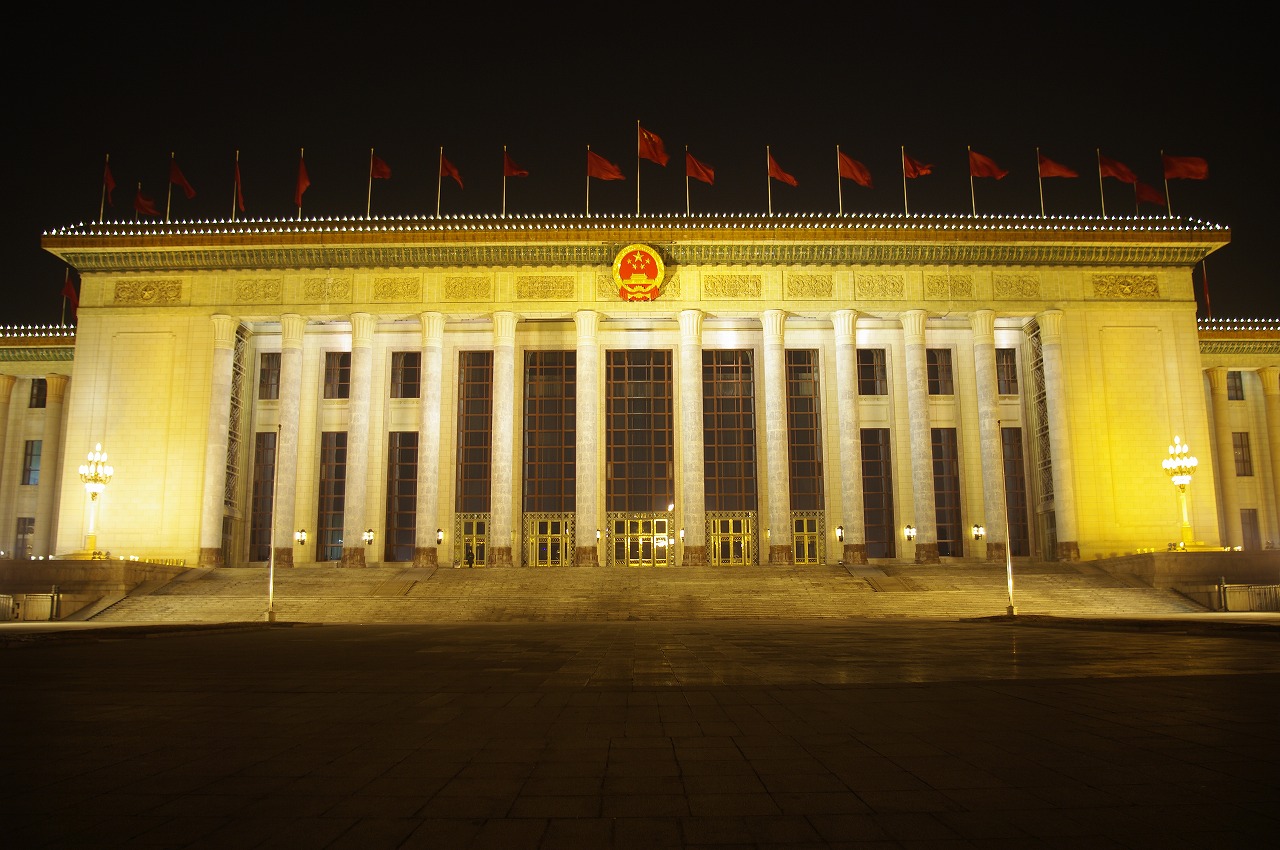 So just what kind of superpower will China turn out to be?  With China’s growing economic and military power, this question is becoming increasingly meaningful for some people.

Of course economic power defined by total GDP does not equate to superpower status. China’s economy is expected to surpass that of the United States around 2020. But for China to be accurately called a superpower – in military and political terms as well as economic – may well take until the middle of the century. And even then, it is highly unlikely China will “rule the world”. It will just command significant regional and global influences.

How then will China adjust to this new role and what can the world expect when long-established US domination is finally challenged? All the indications are that China will be a very different superpower to the US; it is unlikely to act unilaterally in global affairs as the US has done.

These differences lie in vastly different traditions and cultures. China shapes its foreign policy around four key characteristics: the traditional belief that human and international relations emphasise “harmony with differences”; the notion that the “four seas” of the world are brothers and family; the modern principles of non-intervention and peaceful co-existence; the rejection of Maoist revolutionary ideology and the pursuit of a “peaceful development” strategy.

Many China watchers sum up this approach as “defensive realism”. Realism in that China believes security can only be guaranteed through military and economic power.  Defensive in that China recognises there can be no winner in any confrontation with the US or the West, and that to preserve its social and economic development requires the acceptance of the US and the international community, instead of upsetting the international order. China realises its rise must proceed with the cooperation of other states and the acceptance of international norms such as the World Trade Organisation and the Association of South East Asian Nations.

Many in the Western world are fearful of China’s ascension towards superpower status, regarding it as a destabilising force. In reality though, China is, by its very nature, inward looking. Unlike the US it does not aspire to be a superpower; it has no desire to hold up its political system as a model for the rest of the world to follow. In China there is a feeling that the US has overextended itself. The fact is China could not be like the US even if it wanted to – the Communist Party faces too many internal challenges of its own meaning that self-preservation and stability is its primary concern.

China will use its position as superpower to protect its own interests, notably its access to the world’s natural resources to fuel economic growth. To achieve this it will continue to nurture its long-distance naval power – still very weak compared to that of the US – to protect its investments. It is unlikely however to position its navy far away from its coastlines, which the US has done in all major oceans  as part of its strategy to project its military might across the world.

China does of course have regional ambitions in East Asia. Greater economic and political power will make it easier to strengthen its influence in the region, militarily or otherwise. China does not necessarily have designs on controlling Asia but it does object to the weighty US military presence on its doorstep.

We can expect China to push for more influence within global institutions like the United Nations and the WTO. But perhaps China sees greater value in expanding its own neighbourhood networks instead of aggressing globally. They have already done this and reaped the benefits through such things as the creation of  the Shanghai Cooperation Organisation, which has greatly ameliorated China’s security and economic cooperation with  Russia and four central Asian states.

They found multilateral cooperation within the China and ASEAN (10+1) Forum highly rewarding too.

These days, inside China’s policy circles there are talks of building futher multilateral organisations in Asia, in order to deal with security challenges and disputes, such as those relating to the South China Sea.

Some argue that China’s pragmatic, self-centred approach to international relations is detrimental to the idea of an international community and that at least the US, for all its own flaws, performs the role of global citizen based on the principles of democracy and human rights. Yet US foreign policy has always been laced with hypocrisy – in practice its activities abroad have always revolved around serving its own interests just like any other nation state.

But how China acts as the world’s next superpower could largely depend on how the US reacts to this transition of power from West to East. At a recent forum, Singapore’s former Ambassador to the United Nation, now Dean in the country’s Lee Kuan Yew School of Public Policy, Professor Kishore Mahbubani suggested a “window of opportunity” remains open in which the US can prepare for the possibility of a China becoming the world’s most powerful country.

First of all though the US must face up to some painful psychological adjustments. No US president or senior politician has been able to openly recognise the possibility that the US will soon be surpassed by China as the world’s largest economy. Without acknowledging this, the US will find itself unprepared when it comes to fruition.

It is, however, in the interests of the US itself and the world, to design a set of rules in the next ten to twenty years, when it still has the ability to do so, that will bind the world No. 1.

This way, when the time really comes and the US has to concede a large portion of global influence to China, it can be assured that China will have to function within such rules.

The US, as the world’s own superpower, has in effect set its own international rules, which it has routinely broken. The most intelligent thing the US could do now is adhere to these rules in order to put pressure on China to do the same.

Mahbubani, for example, predicts that if the US, when asserting its military presence in Asia, continues to disregard international norms, such as patrolling China’s coastal lines in an act that is perceived as threatening by China, then very soon we will see Chinese navy ships patrolling US coastlines.

That would not bode well for the rest of the world.

But if the US plays the game right then it will have more chance of persuading China to follow suit when it eventually secures promotion to the super league.

Zhengxu Wang is Deputy Director of the China Policy Institute at the University of Nottingham. A version of this piece was published at PacNet. Image credit: CC  by Tomoaki/Flickr.

You must remember this: Bo Xilai cared nothing for fair trials in China until he found himself in the dock
Bo Xilai Trial: Do Bad Things Really Lead to Good Outcomes?