Five Misconceptions About the Chinese Military 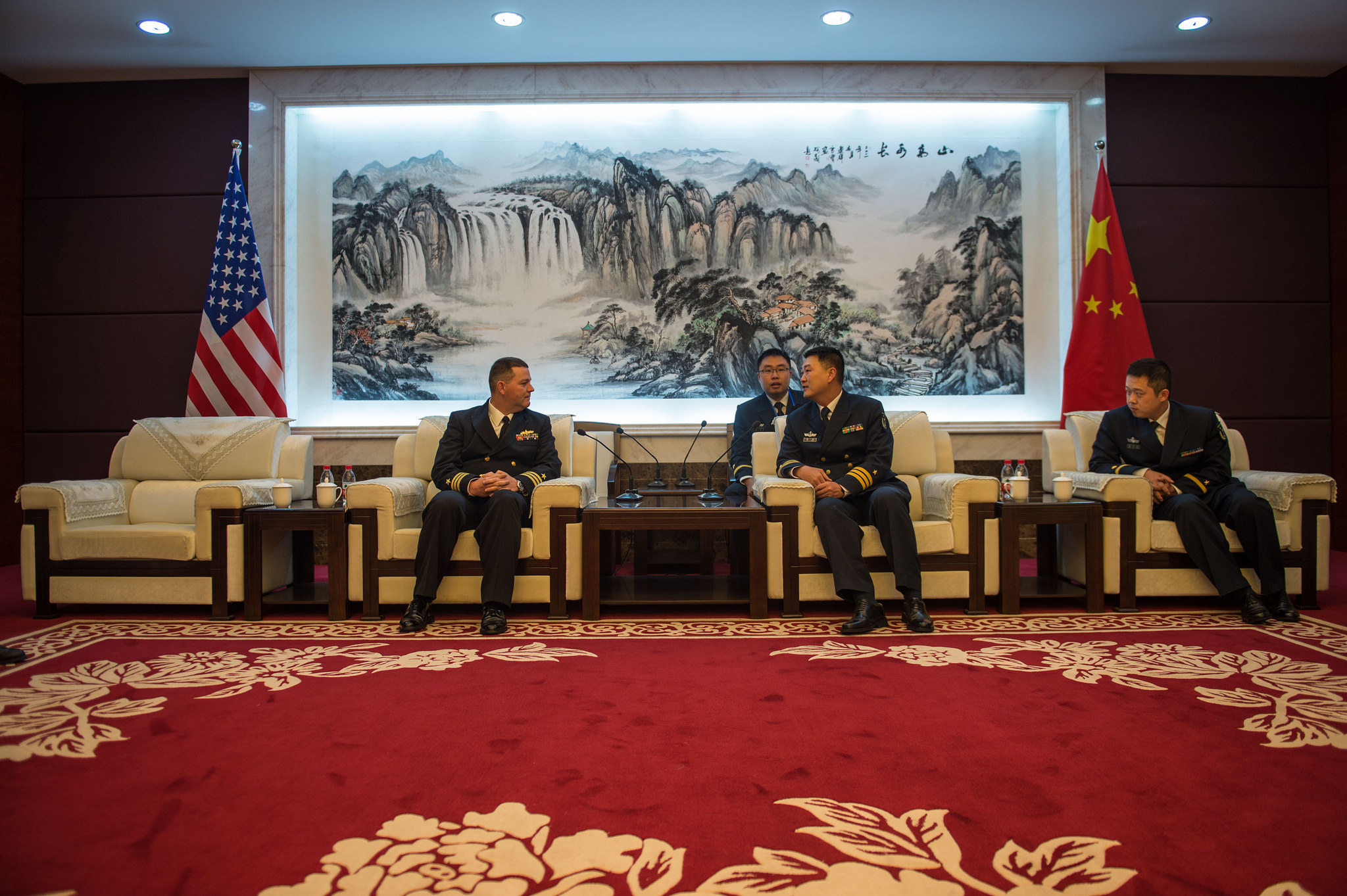 The conventional wisdom about the Chinese military appears simple on the surface but becomes more complex upon closer examination.

1. China Has the World’s Largest Military

That depends on what you count.

Chinese media report about 510,000 personnel in the PLA reserves whereas the U.S. military reserve components number over 1.1 million. Thus, if we compare the same types of active, civilian, and reserve personnel, the U.S. military outnumbers the PLA 3.25 million to 2.81 million.

In 2006 the PLA began integrating about 20,000 civilian contractors in roles similar to their uniformed civilians. These contractors, however, pale both in number and scope of work compared to contractors working for the U.S. military. In June 2013, the DOD comptroller told Congress “about 700,000 defense contractors work throughout the department.”

But, not counted as part of the PLA, the Chinese armed forces also include 660,000 to a million People’s Armed Police and some eight million militia members (on paper). Within those militia numbers, perhaps several hundred thousand grassroots government civilians command militia units and perform conscription and demobilization duties for the PLA. These forces do not have direct U.S. counterparts, and, with a few important exceptions, are focused on internal security and defense of the Chinese mainland and coast.

According to one study the cost of the total DOD workforce (including contractors) in 2010 was $476 billion. Relatively speaking, the entire announced Chinese defense budget was about $78 billion for the same year.

2. The Chinese Defense Budget is At Least Two Times the Announced Budget

The size of China’s defense budget is subject to the basic principle that military modernization is subordinate to, but coordinated with, national economic development. For the past several years, annual defense increases have been tied roughly to GDP growth plus inflation. In 2013, the officially announced Chinese defense budget is a little less than $120 billion.

For years, many analysts have applied some multiplication factor to the announced budget to determine “actual” Chinese defense spending. Yet no two organizations agree on what should be included in China’s total defense-related spending. For example, should expenditures for the People’s Armed Police be counted as defense spending or as part of the “public security” budget (which now exceeds the defense budget)? Rarely is the problem of Purchase Power Parity or exchange rates discussed in these estimates.

Chinese sources identify an array of potential sources of extra-budgetary funding available to the PLA from the central government (for example, for foreign arms purchases), local governments (such as some infrastructure development,), and the PLA itself (for example, the value of food grown and consumed, income from the sale or rental of excess land). The number and size of each these sources vary from year to year, but sufficient data is not available to calculate their impact on the official defense budget.

With the existing publicly available data we simply can’t know how large “actual” Chinese defense spending is. Any estimate of the size of “actual” defense spending needs to identify exactly what is included and is best expressed as a range of numbers to reflect the uncertainty involved in the process. Readers should not assume that the higher figure is the most accurate number.

3. The PLA is Undergoing a Rapid Modernization

Perhaps, if 70 years is considered “rapid.”

The PLA’s military modernization program began in the late 1970s. For the first decade it focused almost exclusively on reducing personnel and changing force structures with the military budget hovering in single-digit billions of U.S. dollars. By the late 1990s, the modernization process took off in funding and in focus.

In 2006, the Chinese government announced the completion date for military modernization to be “mid-century” (2049), with benchmarks in 2010 and 2020. A major reason for this timeframe is the sheer size of the PLA. Despite reducing 700,000 personnel since 1997, the force remains too large to replace existing equipment rapidly with new equipment. Most units throughout the force are still equipped with a mix of modern and legacy equipment with the percentage of new equipment increasing each year.

Senior Chinese military leaders understand that money and equipment by itself will not modernize the PLA. Instead, they emphasize improving the educational, training, and technological levels of PLA personnel and recognize that building these human factors will take decades.

4. The Chinese Want to Emulate the American Military

To be sure, the PLA studies intensively the U.S. and other militaries. However, it has concluded that due to China’s unique circumstances its force will be structured differently than other militaries.

The PLA, for example, has a dual command structure with political commissars sharing responsibility with commanders at all levels. Its regional commanders are responsible for the defense of China and adjacent waters. Without global alliances, the PLA has no counterpart to U.S. combatant commanders.

The PLA does not assume its level of development matches the capabilities and experience the U.S. military has acquired from decades of modern combat. In fact, PLA leaders frequently write about shortfalls in personnel quality, training, logistics, command structures, and joint operations capabilities.

5. Chinese Strategic Intentions Are Not Transparent

Since 1998, the Chinese government has issued a series White Papers on national defense and other foreign policy topics. Each includes statements of long-term strategic intentions, such as never seeking hegemony or military expansion and the subordination of military modernization to economic development.

Foreign analysts frequently label these words as “boilerplate,” but they deserve closer examination. Possibly the most important concept unexamined by outsiders is China’s multi-dimensional deterrence policy as an element of its strategic defensive posture.

Both sides can do better. China could provide better operational-level detail and budget data. Foreign analysts should consider all available information as they compare Chinese actions and growing military capabilities with its officially stated intentions.

Dennis J. Blasko, Lieutenant Colonel, U.S. Army (Retired), was an army attaché in Beijing and in Hong Kong from 1992-1996 and is the author of The Chinese Army Today: Tradition and Transformation for the 21st Century. Image credit: CC by Naval Surface Warriors/Flickr.