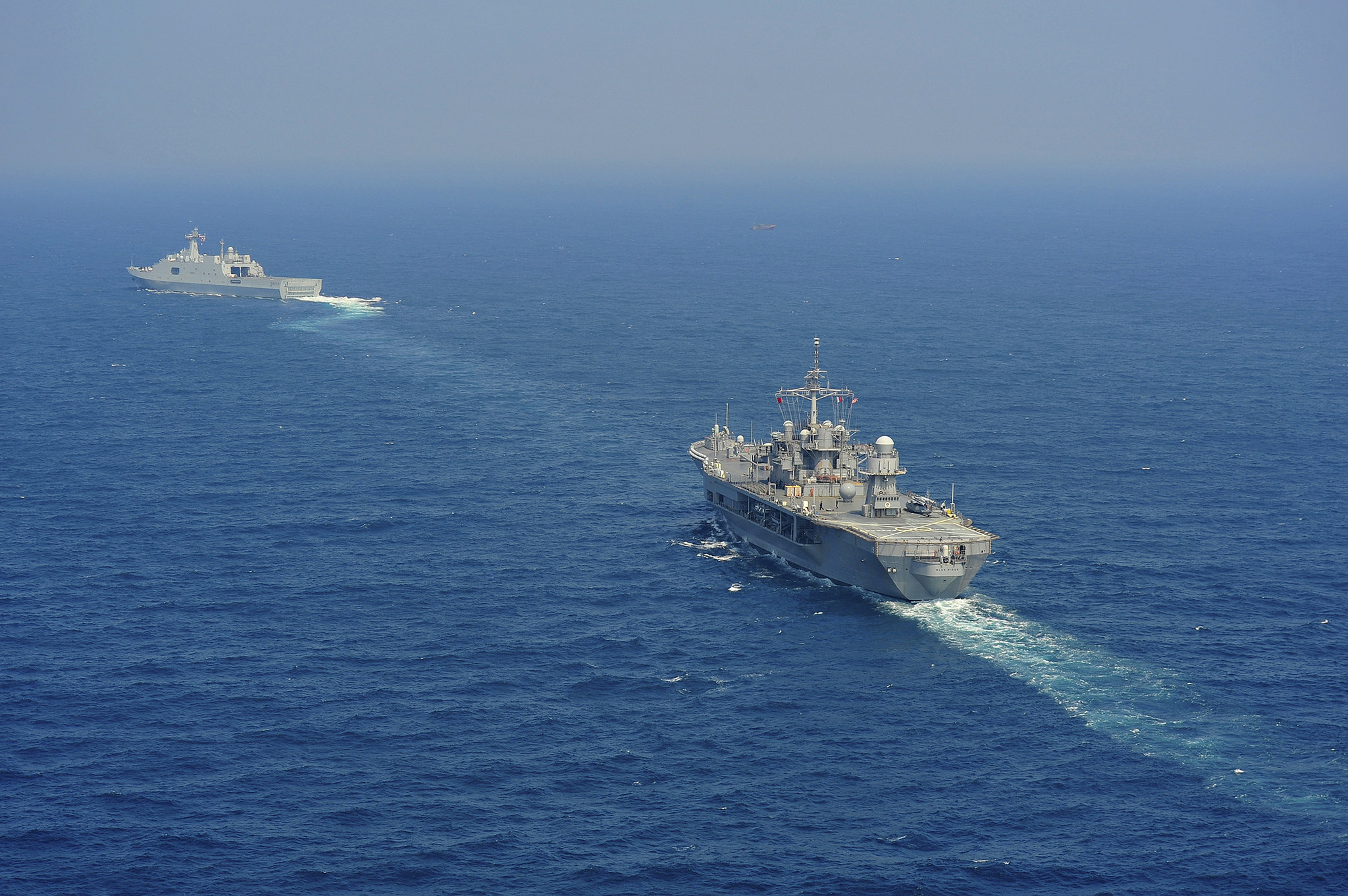 Written by You Ji.

The Chinese military is undergoing rapid transformation simultaneously unfolding in three areas: changing civil-military relations embodied in new post-Deng patterns of PLA-CCP interaction; an organizational overhaul in terms of its personnel composition and structure; and force modernization driven by doctrinal innovation, capability enhancement and war game plans. These changes have deepened and accelerated since Xi Jinping became commander-in-chief in November 2012 who ordered the PLA to concentrate all its effort on raising combat readiness in order to win the next war.

What is unique about PLA transformation in military terms is that it is not a process of normal modernization of hardware and software due to technological progress at home and abroad. It is war driven, catering for particular external security threats, specific adversaries and anticipated combat modes. Its practical objective in the short-to-medium run is to turn absolute US military superiority vis-à-vis China to one that is relative, which by the calculus of Beijing’s strategists would make Washington balk at confronting the PLA directly in US regional intervention, e.g., to buttress Asian states in challenging China’s territorial claims.

To this end PLA transformation has to be capability-based reflected by accelerated generational upgrade of order of battle. The PLA is pursuing the goal in multiple ways but crucial to its realization is possession of MAD (mutually assured destruction) capabilities at both strategic and tactical levels. The former is guaranteed by a nuclear arsenal that is minimum but reliable for the second strike. The latter is informed by the PLA “star war” designs to hit the enemy’s under-soft belly through knocking down a proportion of its military satellites. Any armed action in the outer-space would generate MAD outcome, although without human casualties. This tactical MAD capability is essential for the PLA to deny the enemy’s one-way battle transparency, without which it is almost impossible for the US military to preemptively strike key China’s homeland military assets, a top scenario both envisaged by Pentagon’s Air-Sea Battle (ASB) guidance and meeting PLA criteria for launching its tactical space operations. Thus a minimum but reliable tactical aerospace power is of strategic importance for PLA transformation and constitutes the foundation of its anti-access/area-denial (A2/AD) operations, as it provides the requisite technology for China’s long range precision missile attack against America’s forward deployed bases and weapons systems, e.g., carrier battle groups in the West Pacific. Thus it constitutes an indispensable form of its asymmetric warfare against a more powerful adversary.

More generally, Chinese military transformation is ambitious with clearly designed roadmaps to guide the policy formulation and force modernization. Generally, it has been embodied in the following endeavors:

The list of changes can be much longer. Suffice to say that the PLA is taking a new look with transformation deepening.

An important research question for PLA watchers to answer is about how much PLA transformation has empowered power shift in the Asia-Pacific region, and how long it would proceed before US force superiority in the Far East is eroded to the point where Washington’s resolve in protecting its allies is compromised. This has far-reaching impact on Asia’s international relations in general and its security landscape in particular.

Probably power transition is inevitable as China’s economic size reaches a rough parity within this decade. Given its high savings rate it will have more available capital for internal and external investment than America. Similarly China’s huge population heralds a larger domestic market to absorb imports from the world. Sino-US competition will intensify, although not necessarily leading to irreconcilable confrontation. Yet in military terms this will redress balance of power between them. For instance, the U.S. is well ahead of the next 27 nations in the current global structure of military spending. In less than a decade the structure will be reshaped to one that the U.S. is still well ahead of China but China is well ahead the next group of major power. PLA budget by then will have been larger than all Asian countries combined. The hugely increased financial inputs may accelerate the PLA’s catch-up with America in military technology and capability, although the gap remains substantial. Today the PLA has more new types of combat aircraft R&D projects than U.S. military. In the last two years it launched more space objects than Americans.

This trend may have pointed to a potential outcome in international politics in the coming decades: deepening power shift would one day end unipolarity both globally and in the Asia-Pacific region. Traditionally US allies and partners draw great comfort from the unipolar world order and from absolute U.S. military superiority. When these gradually give way to something different, it inflicts a visible level of uncertainties among their leaders and people alike. For instance this anxiety underlined Australia Defense White 2009 that unprecedentedly named China as the source of Australian security concern and much annoyed Chinese authorities.

Xi Jinping tried to convince Obama in their Sunnylands Ranch summit that China’s rise would not mean to challenge U.S. global leadership. Although historically rise and fall of major powers are seldom peaceful, Beijing is determined not to allow power shift to become zero-sum. In China’s view absolute U.S. superiority is not an attribute to peace, and its effort to reduce it to a relative one is not a cause for war either. Let us hope this is the historical destiny.

You Ji is Reader in the School of Social Sciences at the University of New South Wales and the author of dozens of scholarly publications on the PLA, security and Chinese foreign policy. Image credit: CC by US 7th Fleet/Flickr.

Beyond the Oil: Sino-Iranian relations
Selling the “China Dream” in the Middle Eastern Quagmire