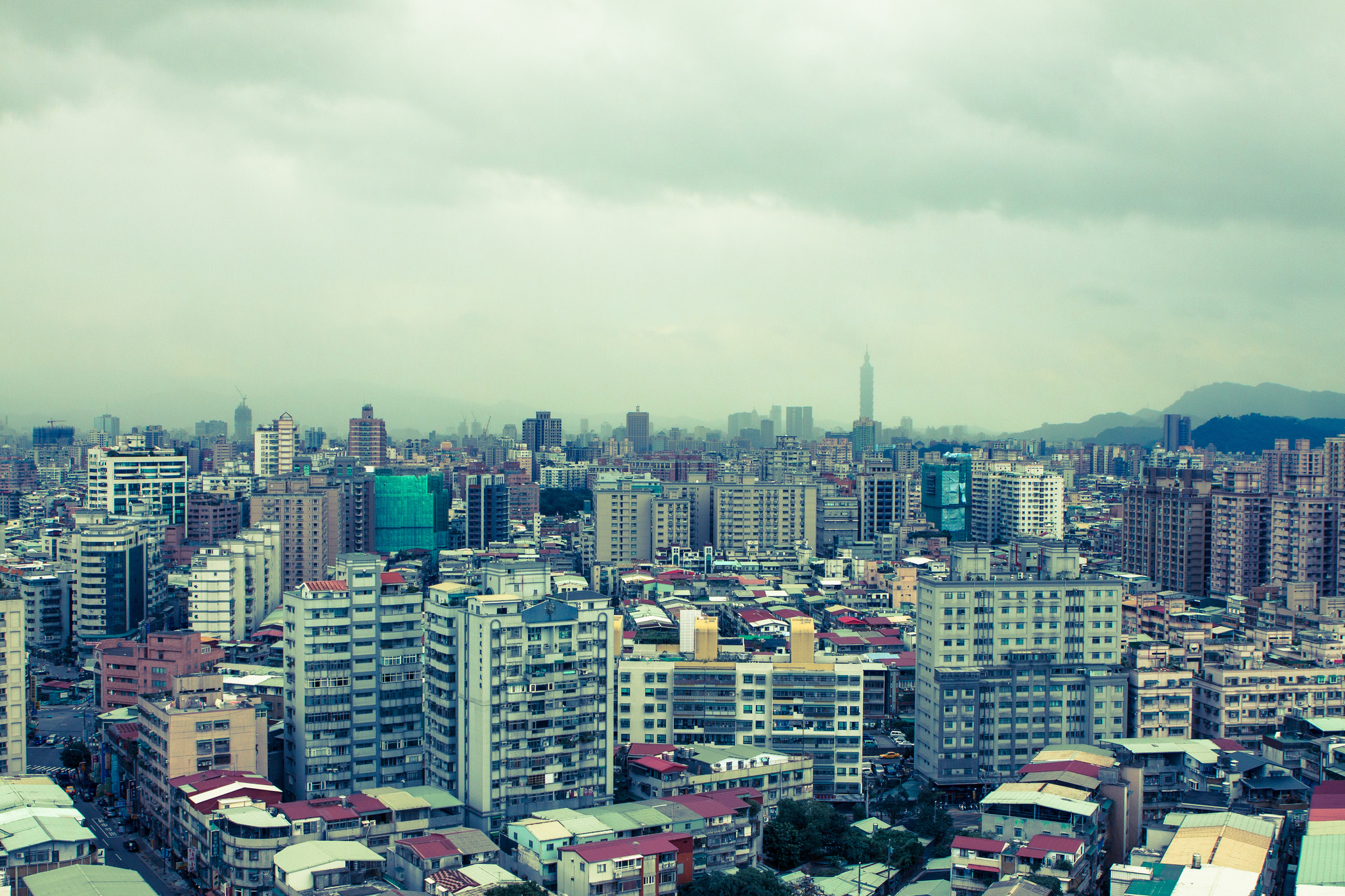 Almost three decades have passed since the lifting of martial law, effectively the starting point of Taiwanese investment in China. Most Taiwanese businessmen (Taishang) in China now consider the golden era that privileged Taiwanese capital to be over, as the Chinese market opened up to global capital from diverse sources. Far from simply welcoming the one-way flow of Taiwanese investment, China started to invest in Taiwan from 2009. Though with all fairness, when Taiwan entered the World Trade Organisation (WTO) in 2002, Taiwan already welcomed mainland investment in order to fulfill the WTO’s commitment. Yet, the Chinese investment in Taiwan was limited and usually went through Hong Kong or Macao due to the tensions across the Strait during the Chen Shui-bian government in Taiwan.

Taiwan really opened her economy to China after the KMT entered the presidential office in May 2008. In two years, Taipei started numerous economic negotiations with China. The Straits Exchange Foundation (SEF) and Association for Relations across the Taiwan Strait (ARATS) resumed negotiation in June 2008; three direct links namely direct postal, transportation and trade officially opened on 15 December 2008. In June 2009, the Ministry of Economic Affairs, R.O.C. lifted restrictions for mainland investment in Taiwan. To June 2012, there were 408 cases of Chinese investment in Taiwan, 204 cases are in manufacturing, the percentage of openness to the whole manufactory industry was 97%; 161 cases are in service sector, the percentage of openness was 51%; 43 cases are in public construction, the percentage of openness was 51%, total amount of Chinese investment in Taiwan reached to 350 million USD [1].

Recent developments in cross-Strait economic relations include the signing of a first Memorandum of Understanding (MOU) in January 2010 and the controversial cross-Strait Economic Cooperation Framework Agreement (ECFA) in June 2010. The MOU is significant to Taiwanese businesses in China as this enabled them to secure loans from Taiwanese banks which could now operate in China. In the past, due to the lack of credit records in Chinese banks, it was difficult for Taishang to secure loans from Chinese banks. Based on this first MOU signed in January 2010, the recent development was to sign an agreement for both Taiwan and China to agree on a unified currency settlement, which means the offshore banking units of Taiwanese lenders may start to lend Chinese Yuan with their Chinese counterparts[2].

What do all these trading packages mean for the cross-Strait’s economy? It means that both governments are willing to bring the already connected cross-Strait economic activities even closer. At the industrial development level, Taiwan has even opened her strategically sensitive technology sector to Chinese Investment. Beijing negotiator Chen Yunlin and Taiwanese negotiator Chiang Pin-kung, signed accords to set up an arbitration mechanism, gradually open more investment areas in August 2012. On the list, high-tech companies are the top choices . The new raft of investment agreements allows Chinese investment of up to 10 percent in Taiwanese technology companies, and up to 50 percent in new technology-sector joint ventures, the Chinese investors can also buy stocks, up to a 10 percent share in most local firms. The hi-technology industry has long been viewed as a ‘national champion’ of Taiwan, the development of IT industry of a country is not a purely economic decision; it has more to do with political implications. It could be suggested as a matter of national security to restrict sharing this with the Mainland. Scholars have argued that the IT industry especially in terms of semiconductor industry; has not only political but also security concerns[3]. The reason is, the broad usage of semiconductor industry, the chip making, is applied to almost all civic and military hi-tech equipment, for instance consumer data processing, communication, automotive, industrial, medical, military, aerospace etc.

Taiwanese people share similar doubts with scholars, it can be seen in the summer 2013, the voice of anti- ‘service and trade agreement with China’ got louder and bigger. The wave of anti-service and trade agreement with China’ actually represented the voice of anti-ECFA. If we only judged by rule of market, Taiwan needs to open her economy to China for widening her market and boosting the economy, which explains the Ma government’s push for all these trading packages with China. Nevertheless, although these trading packages are designed well in economic terms, they can’t get support from the society. The challenge of Ma’s government therefore in cross-Strait economic terms, is not to produce a well-designed package, but to translate or explain these trading policies to the Taiwanese people. After all, no matter how good those policies are, without the people’s support they will be only empty policies.

Chun-Yi Lee is Lecturer in the School of Contemporary Chinese Studies, University of Nottingham. Image credit: CC by Jirka Matousek/Flickr.

[1] Tsia, Hung-Ming, (2013), ‘The Trend and Challenge of Chinese Investment in Taiwan’ in Chen-yuan Tung

[3] Chu, Ming-Chin Monique, (2008), Controlling the Uncontrollable: The Migration of the Taiwanese

Semiconductor Industry to China and Its Security Ramifications, China Perspective, 54-68.