Nationalism and Escalation in the East China Sea

Home /China-Japan, Culture and Society/Nationalism and Escalation in the East China Sea 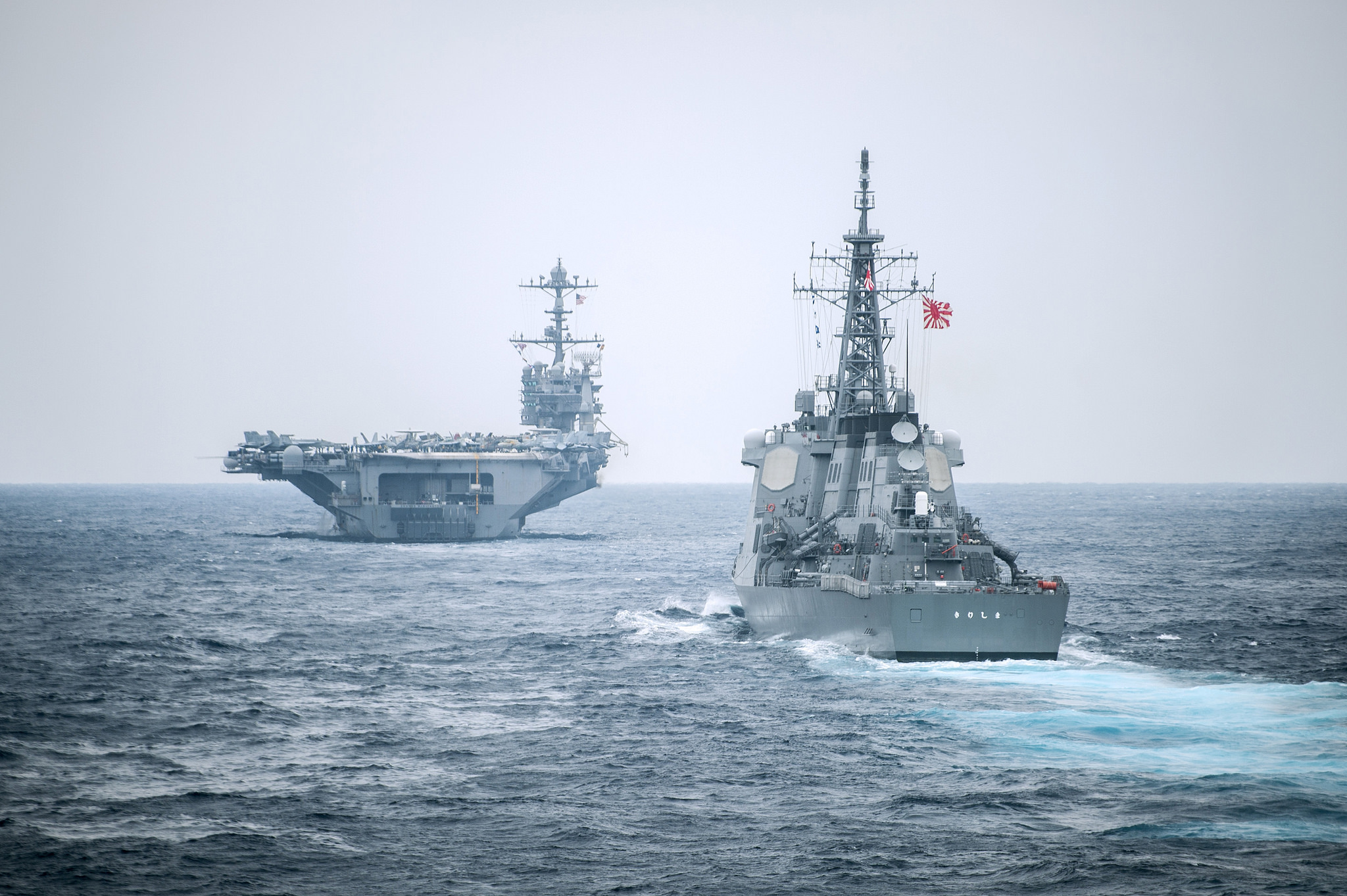 Is compromise or de-escalation possible in the ongoing standoff between China and Japan over the Diaoyu/Senkaku islands? With nationalism resurgent and mistrust deepening on both sides, the role of domestic politics remains crucial in assessing possible paths toward resolving or at least re-shelving the territorial issue.

Any compromise in the East China Sea must be mutual and reciprocated, giving leaders in both countries political cover to resist nationalist pressures at home. Leaders on both sides are wary of making unilateral gestures that might be exploited or portrayed as a betrayal of the national interest or capitulation to foreign pressure. Prime Minister Abe and senior members of his cabinet have stated that their predecessors made China the “laughingstock of East Asia” by arresting and then releasing a Chinese fishing captain who had collided with Japanese Coast Guard patrols near the islands in 2010. Chinese leaders are equally concerned about acquiescing to what they see as Japanese efforts to change the status quo. If China backs down and accepts Japan’s nationalization of the Diaoyu/Senkaku Islands without a statement from Japan recognizing the territorial dispute, Chinese leaders fear that they will look weak in defending China’s sovereignty, both domestically and vis-à-vis other territorial rivals in the South China Sea.

Despite widespread anti-Japanese sentiment among the Chinese public, the Chinese government remains capable of restraining popular nationalism when its diplomatic objectives require flexibility and compromise. Nationalism is a potent force, but there is also a political process that affects whether and how these popular sentiments affect policy. In a recent article in International Organization, I argue that the management of nationalist protest and activism affects the degree to which popular pressure influences and constrains China’s foreign policy options. The Chinese government has been more willing to repress nationalist protests when it wants to defuse a crisis and preserve diplomatic progress, as in the 2001 EP-3 incident. By contrast, the Chinese government has been more tolerant of nationalist protests when it wants to signal resolve, such as after the United States bombed the Chinese embassy in Yugoslavia in 1999.

Anti-Japanese sentiment is more deeply rooted and widespread in Chinese society than anti-American sentiment, however. Antipathy toward Japan reflects the legacy of Japan’s brutal occupation during World War II as well as two decades of state propaganda and patriotic education. Along with the rapid diffusion of social media and the Internet, can Chinese authorities still manage popular nationalism and anti-Japanese sentiment, keeping a lid on grassroots mobilization if diplomatic objectives counsel prudence and restraint?

In my forthcoming book, Powerful Patriots: Nationalist Protest in China’s Foreign Relations (Oxford University Press, July 2014), I trace China’s management of anti-foreign protest, particularly focusing on anti-Japanese activism from 1985 to 2012. Although China tolerated protests against Japan’s bid for a permanent seat on the UN Security Council in 2005 and Japan’s nationalization of the islands in 2012, the Chinese government has also repeatedly demonstrated its willingness and ability to restrain anti-Japanese mobilization. The Chinese government has invested in a formidable censorship apparatus and propaganda strategy, ensuring that even a commercialized media and thriving internet sphere remain yoked to the government’s political objectives.

As China and Japan sought to improve relations between 2006 and 2010, Chinese authorities kept a tight leash on anti-Japanese activism, shutting down an online petition to establish a “Diaoyu Dao Day”, instructing activists to remove an open letter against a bilateral agreement on joint development in the East China Sea, and limiting offline activities to small gatherings on war anniversaries and occasional incidents.

Even during the first phase of the 2010 trawler crisis, when China expected Japan to follow precedent and release the fishing captain, Chinese authorities made a concerted effort to prevent large-scale protests on the September 18 anniversary of Japan’s occupation of Manchuria. On the eve of rumored protests, Diaoyu activists complained of their QQ groups being shut down and being brought in to “drink tea”. Han Han noted ironically that he was unable to post using the term “Diaoyu,” even though the Japanese name “Senkaku” managed to get past the censors.

China’s attitude toward popular Bao Diao (“defend the Diaoyus”) activism began to shift in the summer of 2012, as Japan failed to convince China that nationalizing the islands would stabilize the situation in the East China Sea. Rather than restrain anti-Japanese sentiment, Chinese state-run and commercial print and broadcast media gave blanket coverage to the landing of Chinese activists from Hong Kong on August 15, the anniversary of Japan’s defeat in World War II. Under the watchful eye of Chinese police, dozens of Chinese cities witnessed anti-Japanese protests in mid-August. After Japan defied Chinese warnings and proceeded to nationalize the islands on September 11, anti-Japanese protests erupted in two hundred Chinese cities. Local authorities, particularly in first tier cities like Beijing and Shanghai, tried to mitigate the risk that protests would escalate to violence and stray off message, cordoning off protest routes and stage-managing protests. But protests in other cities became violent, nearly killing the owner of a Japanese-branded car in Xi’an and burning down Japanese auto plants and dealerships in Qingdao. China managed to curtail the protests after taking a series of unprecedented measures to terminate Japan’s exclusive control over the islands, drawing base-points and changing the “facts on the water” with near-daily maritime patrols.

The bad news is that it will be domestically difficult for Chinese leaders to retreat from this new status quo without some form of Japanese admission that a territorial dispute exists in the East China Sea. The good news is that the Chinese government has the wherewithal to restrain overt displays of popular nationalism and abide by a renewed consensus to “shelve” the island dispute.

In order for China to give up the gains it feels it has made in the East China Sea and justify rapprochement with Japan to domestic audiences, any compromise will have to be mutual. The key will be fashioning a diplomatic settlement that gives both Japanese and Chinese leaders incentives to undertake measures that are likely to arouse consternation from nationalist camps on both sides.

Third Plenum report: Business as Usual?
The Third Plenum: The next bold step