When will Xi Jinping bag a tiger? 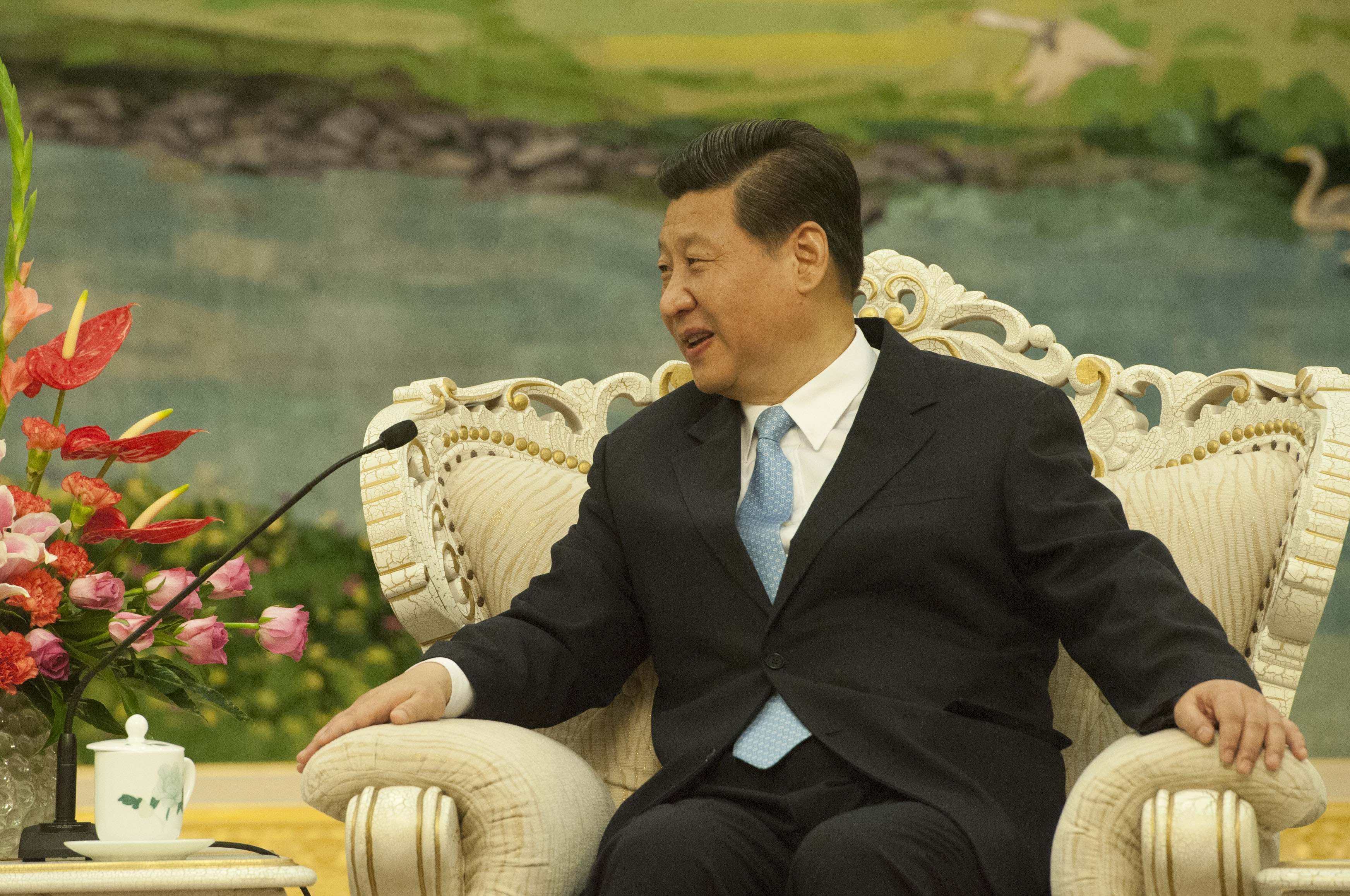 Whispers surrounding President Xi Jinping’s ‘tiger hunt’ (a metaphor for going after high level corrupt officials) have been circulating ever since he assumed the top positions in party and state in 2012. In recent days many Chinese language media outlets outside of China have reported that Xi’s tiger hunt is about to pay dividends, with the ‘capture’ of former security tsar Zhou Yongkang.

Whether Xi is motivated to establish his own authority or the health of the communist party system, he must make good on the promise he made last year to take down both flies (corrupt low level officials) and tigers. Otherwise he will fall into the same trap as previous leaders’ in their half-hearted anti-corruption efforts.

Chinese people looked forward to Xi’s tiger hunt with ghoulish anticipation, speculating who would be the first to fall. The view among many ordinary Chinese was that the reviled Zhou, who oversaw a decade long retreat from the rule of law, would be a good candidate, although speculation about the extent of Zhou’s crimes has become progressively fantastical.

Reports suggesting he was in cahoots with former rising political star Bo Xilai who was jailed last year, to plot a coup or assassination are simply not credible. The reality is that no single political actor in China has the capacity, or opportunity, to pull off a coup or to place a protégé in power.

Since launching the current anti-corruption drive, Xi has clearly marked out Zhou, and his cronies in the powerful oil industry, as the main target. Given the scale of Zhou’s operations this will take time, although the anti-corruption campaign has already reached his former domain, the Department of Public Security. The recent fall of Zhou’s close associate, the former Vice Minister of Public Security Li Dongsheng, suggests that the hunt is closing in.

Is there still a chance that Zhou might get away? One thing in Zhou’s favour is that he was, after all, in charge of the state security apparatus for many years, during which time he must have collected a huge amount of dirt on other officials with which to bargain for his own survival.

This is a test of Xi’s dexterity as a leader and these strategic considerations probably explain delays in resolving the case.

However, if Xi were to let Zhou off, for instance because of the opposition from retired party leaders (setting a precedent of non-immunity for former officials makes a lot of former officials nervous), his authority would be severely compromised. In effect it would announce to the world that his anti-corruption campaign had already failed.

On the other hand, if he takes Zhou down, especially if it is to the chagrin of some retired Party elders, Xi will enjoy popular support and send a strong message to party cadres, increasing his capacity to be a really effective Party Secretary.

In this instance, Xi would rather offend Party elders than the public, but in order to reduce the intensity of opposition, the case against Zhou has to be cast iron. If it can be proven that Zhou is even half as spectacularly malfeasant as has been reported, allegedly amassing an ill-gotten fortune of, even for China, extraordinary proportions, who will dare speak up for him?

The resolution to this case will likely come prior to the regular scheduled legislative meetings in March. If Xi can achieve this breakthrough before these meetings, he will further concretize his authority and will be well placed to push forward the broad reforms that he advocates.

The Party recently issued an anti-corruption 5 year plan which stated that regardless of how high up their position, any corrupt official could be investigated. If Xi keeps up the pressure on corruption, and some genuinely big tigers are brought down, party cadres at all levels will become less egregious in their transgressions.

But at some point the root causes and systemic issues that have allowed corruption to become endemic throughout the political and economic systems must be addressed. Only then, when the campaign moves from the authority of individual leaders to the rule of law, will the basis for China’s anti-corruption reform become normalized and more transparent.