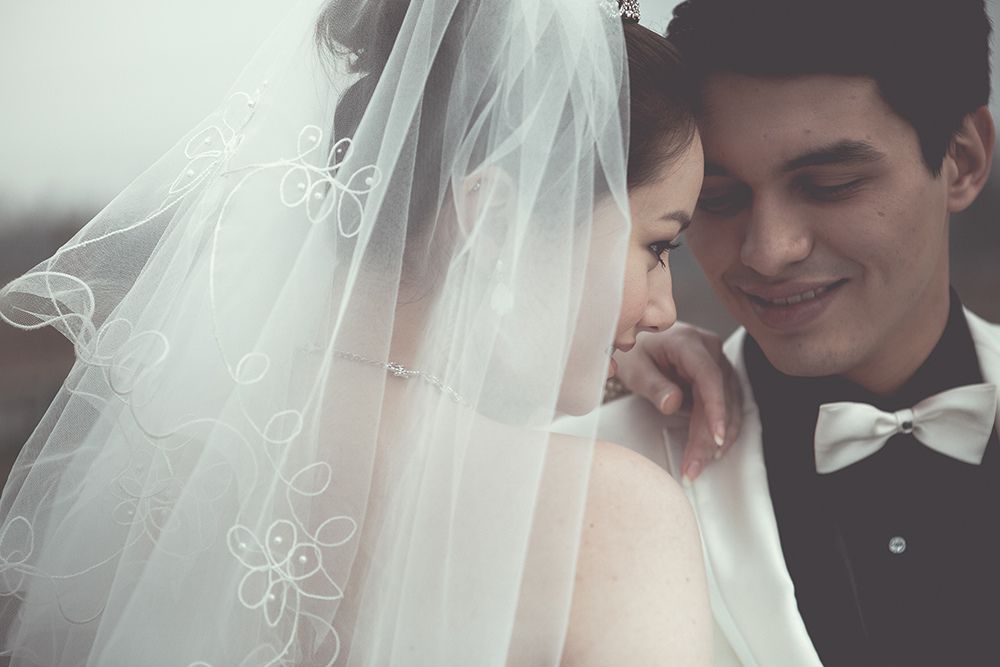 One prominent subset of migration studies concerns marriage. While marriage between citizens of different national jurisdictions is often linked to migration, a feature of Chinese-foreign marriage in mainland China is its strong ‘intracultural’ rather than international character.(1)
Data made available by the Ministry of Civil Affairs of the People’s Republic of China (PRC) on the number of Chinese-foreign marriages (涉外婚姻) registered in mainland China between 1979 and 2010 suggest three key points:

Marriages between PRC citizens and foreign nationals comprise the second largest category of Chinese-foreign marriages registered in mainland China between 1979 and 2010. Around 300 foreign nationals registered such a marriage in 1979. That figure rose to a peak of over 26,000 people in 2001 and declined to nearly 23,000 in 2010. There is no reliable information available regarding the countries of origin of these foreign nationals. However, media reports suggest that foreign spouses come from around the globe.

Most Chinese-foreign marriages were registered in provinces and cities, on China’s eastern seaboard, with an early history of economic development, such as: Guangdong (nearly 370,000 marriages in total); Fujian (nearly 227,000); Zhejiang (around 57,000), and the city of Shanghai (nearly 63,000). These areas are geographically close to Hong Kong, Macao and Taiwan, and had a history of estranged political and social (family) connections with the PRC from 1949 until recently. Trade and other interactions between mainland China and these regions have expanded since the 1990s and especially since the 2000s.

The gendered character and spatial distribution of Chinese-foreign marriages registered in mainland China points to the localized and changing nature of the new opportunities created by China’s rapid economic growth. It also suggests that many Chinese-foreign marriages may be premised on ‘intracultural’ rather than international relationships, at least when these terms are interpreted in a strict fashion.

The ‘intracultural’, as opposed to ‘international’, nature of Chinese-foreign marriage is further suggested by data from the Republic of Korea and Australia. Doo-Sub Kim (2010) shows that the number of cross-border marriages registered in South Korea increased from around 5,000 marriages in 1990 to over 40,000 in 2005, with China becoming the main sending country for such marriages by the mid-1990s. Kim does not specify what is meant by the category China and hence whether Chinese spouses could include people from Hong Kong and Macao. However, the majority (over 73 per cent) of the cross-border marriages registered between South Korean and Chinese citizens are marriages between Korean men and Chinese ethnic Korean women from China’s northern provinces of Heilongjiang, Jilin and Liaoning (Kim 2010: 134–5). Data from the Australian Bureau of Statistics (1994–2011) show that in Australia, of the 6,324 marriage registrations in 2011 that involved a spouse born in mainland China, 60 per cent were between two people born in mainland China, up from a low of 46 per cent in 2001.

However, academic and media reports indicate that the (usually male) foreign marrying partners of mainland Chinese citizens are increasingly choosing to live and work in the PRC, in keeping with China’s growing economic prosperity and the introduction of more accommodating legal frameworks. China is also emerging as a receiving destination for foreign brides, especially for women from rural areas of Vietnam, Myanmar and Laos. Both factors may contribute to different types of Chinese-foreign marriage being registered in mainland China in the future.

Boycotting Thailand’s Elections: The Good, the Bad, and the Ugly
Attack of the Dinosaurs