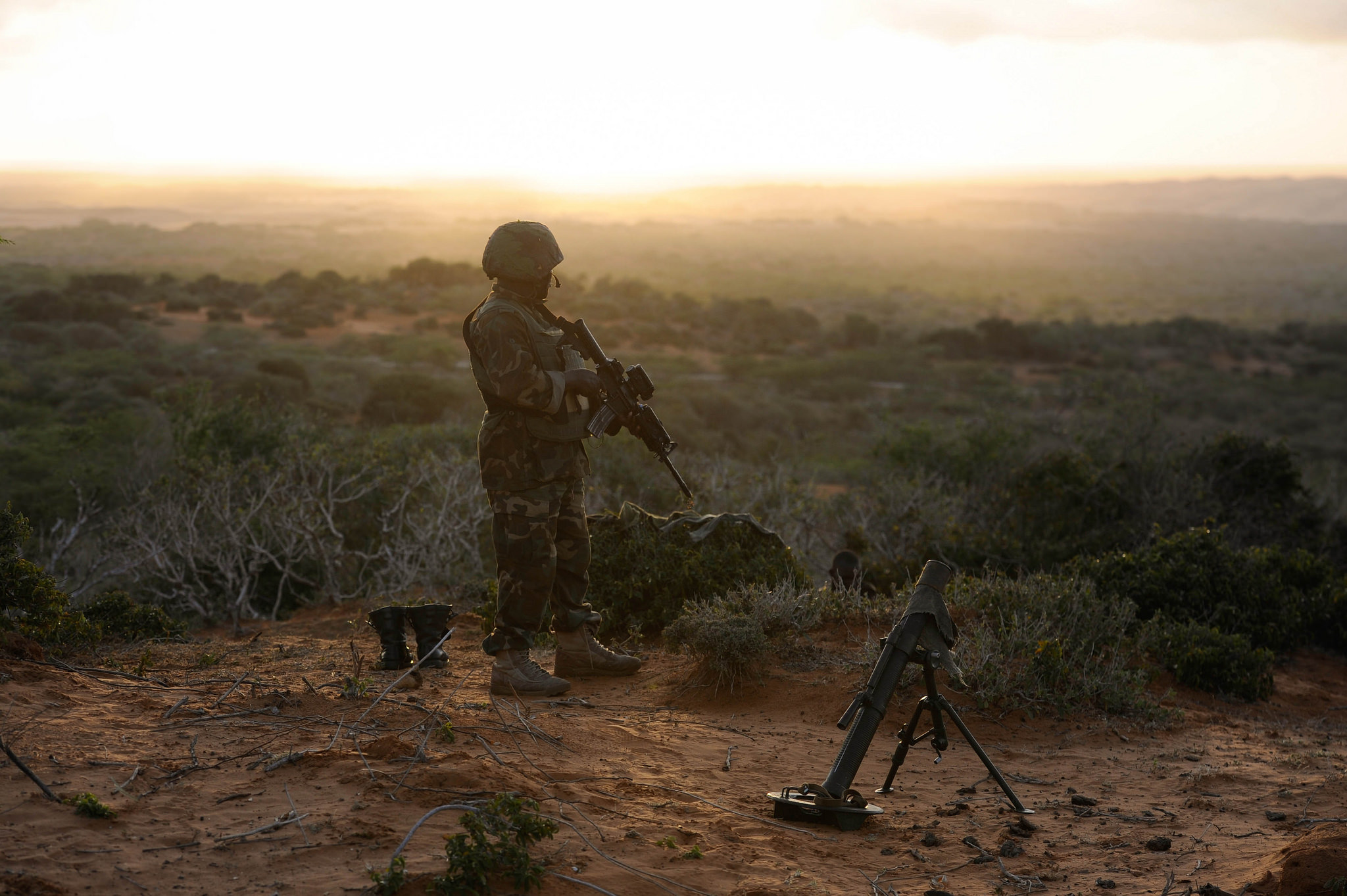 However, the recent record of China’s stances at the UNSC reveals a pattern in which China has taken a very flexible approach to the principle of non-intervention in most cases discussed by the Council.

In fact, its record at the UNSC suggests that China now has adopted the principle of intervention, rather than of non-intervention.

Here is the evidence. Since 2010, the UNSC has adopted 239 resolutions, most of which China has supported. It has abstained from voting on  four (on Libya, on children and armed conflicts, and twice on Sudan), and vetoed three draft resolutions (all on Syria). The resolutions that China has supported include ones that authorize the use of ‘all necessary means’ to undertake UN operations under Chapter VII of the UN Charter. For example, China supported UNSCR 1996 to establish the UN Mission in the Republic of South Sudan (UNMISS) in July 2011, and supported UNSCR 2100 to establish the UN peacekeeping operation in Mali (MINUSMA) in March 2013.

Both of these operations are ‘intrusive’ in nature, encompassing a wide range of tasks that are key to the mandate of sovereign states, including the protection of civilians, strengthening the rule of law, and reforming the national security architecture. The Chinese not only support these activities through the UNSC, but also directly participate in them by sending troops to the countries involved.

China’s troop contributions to such operations have gone beyond simply sending military observers and its usual ‘force enabler’ contributions in the fields of engineering, medical and transportation assistance. Since January 2013, China has contributed so-called ‘security forces’ which consist of infantry with force protection capability. The fact that China supports such ‘intrusive’ operations with its infantry forces suggests that China has socialized into the norm of chapter VII operations—the norm that the international community should provide forces to countries that are still in conflict, as long as the UN is involved and the host state (whoever that may be) provides its consent to UN operations.

At the same time, China has abstained from some UNSCRs as well. What do China’s abstentions imply with regard to its flexibility in applying the principle of sovereignty? For example, China abstained from UNSCR 1973 (2011), which authorized the implementation of a non-fly zone over Libya to protect civilians; and most recently, from a draft UNSCR (2014) which urged countries to not recognize the results of the referendum in Crimea, conducted on 16 March 2014.

Abstention does not mean opposition. As Samuel Kim claimed as early as 1996, ‘to abstain is to apply the Chinese code of conduct of being firm in principle but flexible in application or to find a face-saving exit with voice in those cases pitting China’s conflicting realpolitik geopolitical interests against idealpolitik normative concerns for its international reputation’. [1] Although China cannot provide proactive support, abstention suggests that China passively supports the policy of international intervention in some conflicts. This is because, by abstaining from a resolution China still lets the resolution proceed, leaving open recourse to its rhetoric on the principle of non-intervention.

Of course, China has cast vetoes as well, but only nine times in the entire history of Chinese participation in the UN since 1971. The number of vetoes China cast has been the fewest amongst the Permanent Five members of the UNSC. What do these vetoes tell us about Chinese policy and the practice of non-intervention? I argue that this is where China takes a case-by-case approach depending on particular political considerations. In other words, China still uses the principle of non-intervention in its rhetoric, but the reason for the vetoes is not necessarily the principle itself but rather other political considerations.

For example, one of the reasons for China’s vetoing of the Syria resolution is that the Chinese government wanted to avoid a recurrence of what it believes happened in Libya—that is, that NATO went beyond the authorization contained in UNSCR 1973 to violate international law by bombing Libya. The NATO action suggested that China’s presence at the UNSC was downplayed; a perception China needed to avoid in relation to Syria.

The discourse of non-intervention will not disappear from Chines policy rhetoric anytime soon. After all, the principle is important to the legitimizing of China’s foreign policy and its south-south relations. But China’s approach to conflicts is decided on a case-by-case basis, meaning that the principle of non-intervention can be modified in a variety of ways in practice.

Miwa Hirono is a Lecturer in the School of Politics and IR, University of Nottingham. Image credit: CC by Amisom/Flickr.