For China: Make Maps, not War in the South China Sea 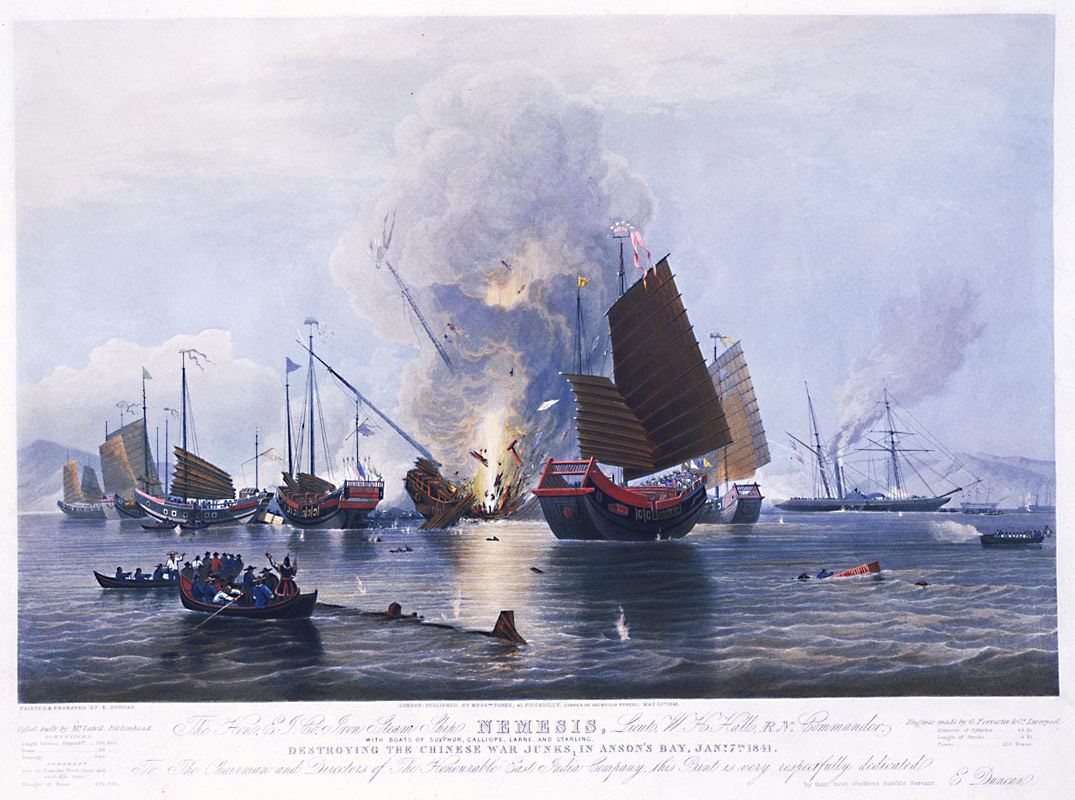 With the United States once again preoccupied with events in the Middle East China has made another strategic adjustment to its claims in the South China Sea. It seems clear by now that Beijing has found a new way to bolster its position in what Stratfor analyst Robert D. Kaplan has dubbed Asia’s Cauldron. China’s plan: why provoke your neighbors with raw military might, or the outright taking of claimed territory, when you can use oil rigs and maps to achieve the same strategic aims?

While China’s crafty placement of an oil rig off Vietnam’s coast–with fears several more might be in the offing–has been in the news for the past month or so, it is Beijing’s latest ploy that should make Asia watchers more concerned.

According to various reports the PRC “has published its first official vertical national map incorporating the vast South China Sea, with equal weight given to both land and sea, in its latest move emphasizing its claims of sovereignty over the disputed waters.” While Chinese maps have been used before in various claims of sovereignty (recall Beijing’s passport photo controversy a few years ago), this adds a new twist. According to an article in the South China Sea Morning Post past official maps “were horizontal and focused on the country’s vast land area. And the country’s sea areas and islands in the South China Sea were often featured on a smaller scale, in a separate box-out in a bottom corner of the map.” This new map, which went on sale just this week shows “the islands and claimed waters in the South China Sea have been given the same amount of weight as China’s land areas, and are featured on the same scale in one complete map.” The report  goes on to detail the area of the map concerning the South China Sea being “more prominent in the new map and is marked out by a nine-dash demarcation line. China claims all the islands and their adjacent waters encompassed by the line are part of its sovereignty.” (Note to readers: looking at the map, its actually a 10-dash line now)

For China, such a strategy is in line with past attempts, not only to slowly change facts on the ground and in the water, but to change perceptions regarding various territorial claims. Doing and acting as if you have sovereignty over something goes a long way to driving the narrative towards your own perspective. Sending an oil rig well within another country’s Exclusive Economic Zone (EEZ), constantly utilizing non-naval maritime assets (rightly dubbed “small-stick diplomacy”) to solidify claims, issuing regulations over various parts of vital commerce such as fishing in disputed territories and now using maps all make it quite clear what China’s strategic plan for the South China Sea is. Its quite simple really: don’t just talk the talk, walk the walk. They say possession is nine-tenths of the law. For China, outright possession could spark a war. So winning in multiple domains that have less of a chance to spark a conflict like maps, oil rigs, using non-naval assets and regulations put China in position to inch its way towards possession in the one place that might just count the most: the perception game.

So should the Asia-Pacific and wider Indo-Pacific be concerned about such a move? What about the United States?

For ASEAN countries, and those for whom China’s nine or ten-dash line appears right off their coastline, the challenge is quite clear–and what to do about it should also be clear as well. Such nations must protest in every possible way. One strategy that might be possible is what the Philippines has done–what pundits have called “lawfare.” Manila has appealed to the Permanent Court of Arbitration–essentially an attempt by the Philippines to use legal maneuvers and international law to shame the Chinese into some sort of compromise. One possible strategy could be to take this to the next level. All of the various claimants to different parts of the South China Sea could collectively ask for international arbitration–banding together to test China’s South China Sea claims. Call it the biggest class-action lawsuit of all time. This might be the only way nations impacted by China’s claims will be able to push back is in some way where they can band together short of war. Lawfare just might be the best way to achieve such a goal.

For Washington, the challenge is quite clear: Beijing is bent on changing the status quo, in this case, one map at a time. The trend lines are also clear. While America does not take an official position on such claims, Washington does have a big stake in the outcome. With $5 trillion worth of sea-borne trade passing through Asia’s Cauldron, Beijing claiming 90% of South China Sea is a direct threat to the very concept of the maritime commons in which all nations benefit from. If Beijing were to overturn the almost timeless concept that oceans are not national territory but part of the commons all nations are free to utilize, a dangerous precedent would be set. Who is to say Beijing would not enact such a precedent again (think East China Sea) or that other nations in other parts of the world would use such a trend to their own advantage (think Russia in the Arctic). All nations who value the global commons share a stake in seeing them survive Beijing’s latest challenge. No map or otherwise should be allowed to chip away at something so important.

Harry J. Kazianis serves as Managing Editor of the National Interest and a non-resident WSD fellow at the Center for Strategic and International Studies:PACNET. Harry is a Non-Resident Senior Fellow in the China Policy Institute. The views voiced in this article are his own.  Image credit: Wikipedia Commons.

Marriage of convenience: China and Russia’s gas deal
Mapping A Politics of Insecurity And Hubris