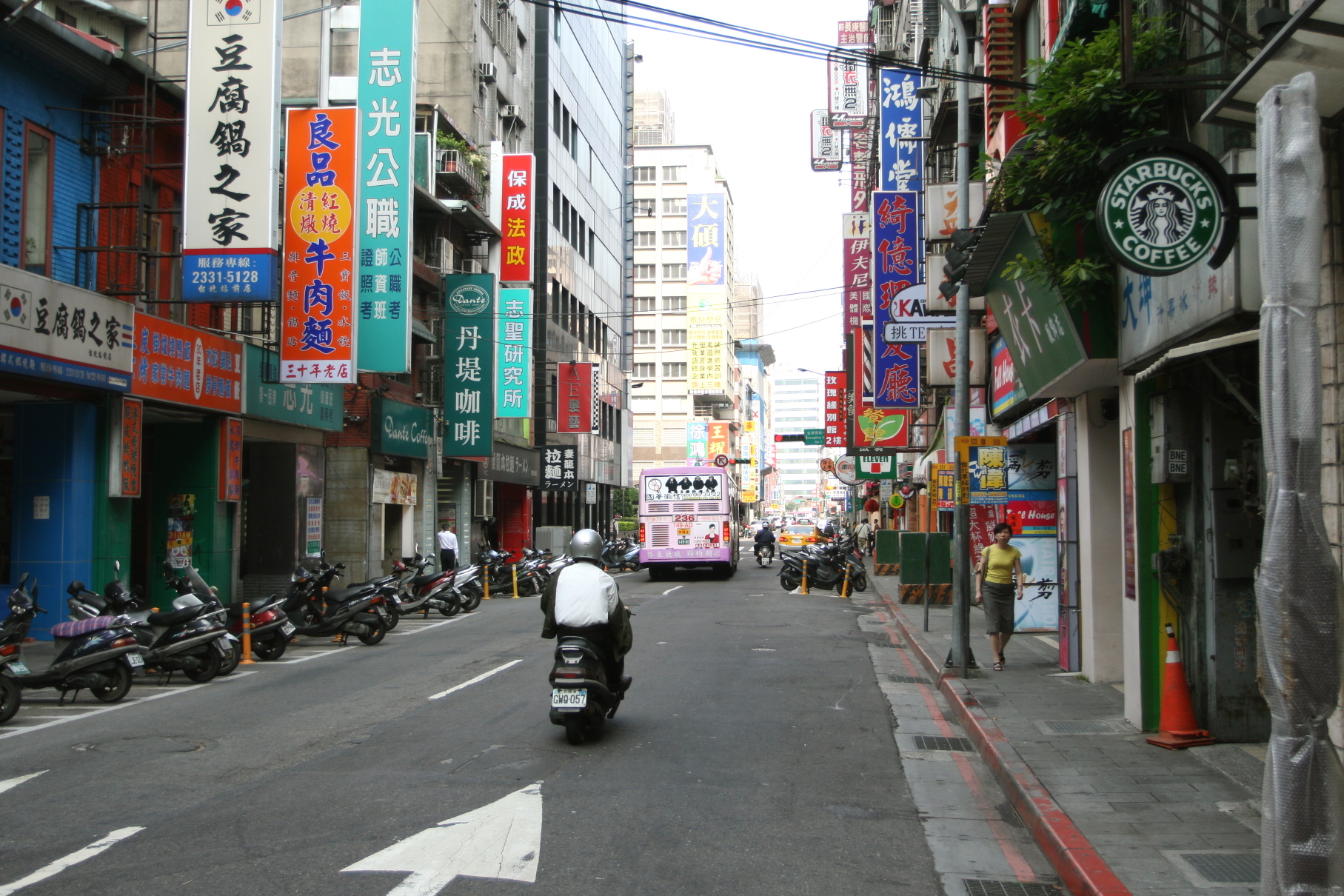 Taiwanese investments in China started in 1987. Since that time, academic research on Taiwanese investment across the Strait has been dominated by perspectives from political economy. Nowadays, aside from the traditional scholarly concerns about trade and investment across the Strait and in Greater China, academics have begun to pay attention to the civic influence of Taiwanese businesspeople – or Taishang – on the cross-Strait relationship. Cross-Strait economic activities are no longer one-dimensional. Since the Republic of China (ROC) government opened up Taiwan’s doors to Chinese investment in 2009, the level of Chinese investment, though small and subject restrictions, is growing. The purpose of this post is to discuss the emerging Chinese investment in Taiwan and the role of Taiwan in facing China’s growing economy.

When Taiwan acceded to the World Trade Organisation (WTO) in 2002 it had already begun to welcome investment from the Chinese mainland in order to fulfil the conditions of becoming a WTO member. Yet, Chinese investment remained limited, usually going through Hong Kong or Macao due to magnified cross-Strait tensions under the Chen Shui-bian government in Taiwan.

After the KMT returned to the Presidential office in May 2008, Taiwan embarked on numerous economic negotiations with China over the following two years. The Straits Exchange Foundation (SEF) and Association for Relations across the Taiwan Strait (ARATS) resumed negotiations in June 2008; three direct links – postal, transportation and trade – officially opened on December 15, 2008. Furthermore, in terms of economic cooperation, in June 2009, Taiwan’s Ministry of Economic Affairs lifted restrictions on mainland investment in Taiwan. Up to June 2012, there were 408 cases of Chinese investment in Taiwan, of which 204 were in manufacturing; 161 cases in the service sector; 43 cases in public construction. Chinese investment in Taiwan totalled 350 million USD.

Recent cross-Strait developments include the signing of the first Memorandum of Understanding (MOU) in January 2010 and the controversial cross-Strait Economic Cooperation Framework Agreement (ECFA) in June 2010. The signing of the MOU was highly significant for Taiwanese businesses in China as it enabled them to secure loans from Chinese banks, and most importantly, from Taiwanese banks which could now operate in China. In the past due to a lack of credit records in the Chinese banks it was difficult for Taishang to borrow money. Shortly afterwards the two sides agreed on a unified currency settlement, which means the offshore banking units of Taiwanese lenders could start to lend Chinese renminbi (RMB) with their Chinese counterparts.

All these economic agreements should, in principle, strengthen cross-Strait economic ties. However the general mentality of Taiwanese people towards closer cross-Strait economic tie is complicated. Taiwan’s economy hasn’t been doing well since the mid-2000s, the salary scale has been stagnant, graduates’ entry salaries have remained low, housing prices in Taipei and suburban areas surrounding Taipei are much higher than normal citizen’s can comfortably afford. Moreover, in viewing the Chinese economic take-off, Taiwanese feel threatened by China’s growing economic power and worried about the impact on various domestic economic issues. This is the context of the complicated emotions that Taiwanese have in relation to Chinese investment, either in terms of outward investment in China or inward Chinese investment in Taiwan.

The question here is, what can the Taiwanese do under these circumstances? Can Taiwan realistically cut itself off from the Chinese market? An answer to this question was proffered in 1996, when ROC President Lee Teng-hui promoted his ‘go south’ investment policy to encourage entrepreneurs to shift their capital from China to southeast Asian countries like Vietnam or Thailand. The ‘going south’ policy wasn’t successful; for one thing it was announced on the eve of the Asian financial crisis which devastated Southeast Asian economies. Hence, almost 20 years later, to promote cutting off the Chinese market is unrealistic, not to mention that in the intervening years China has become Taiwan’s biggest export market.

Can the Taipei government promote even closer economic connection with China? This question has also received an answer in the form of escalating dissatisfaction with current President Ma Ying-Jeou’s China policies, the Sunflower movement and stronger Taiwanese identities during Ma’s tenure. What Taiwan can rethink in terms of economic relationship with China, is to use the Chinese market/labour force to find a better niche in global markets. Foreign investors come to China not only for cheap labour but to access the promising Chinese domestic market and the capacity of Chinese purchasing power. The issue of how the Taiwanese can use the existing advantage of a long term trading relationship with China to secure a higher position in the global value chain, should be a practical consideration for Taiwan’s economic and industrial development.

Chun-Yi Lee is Deputy Director of the Taiwan Studies Programme in the School of Contemporary Chinese Studies, University of Nottingham. CC by Jim Epler/Flickr