China at the UN

Home /Politics/International Relations/China-UN/China at the UN 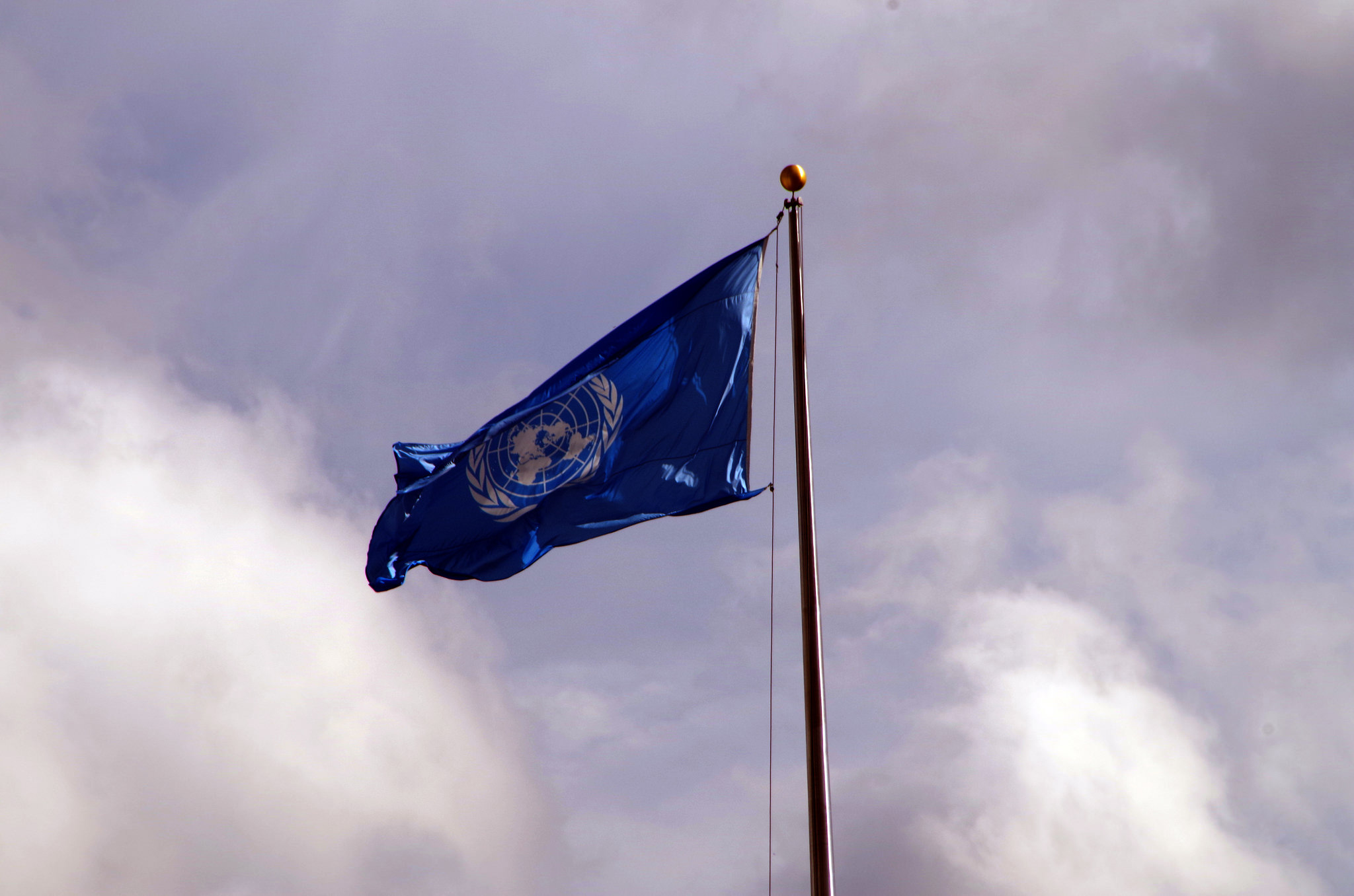 For China the UN represents the core institution in global governance – in 1997 Russia and China issued a joint declaration calling for a strengthened role for the UN in a new world order. In 2011 the BRICS states issued their Sanya Declaration after their annual summit in which they reiterated their “strong commitment to multilateral diplomacy with the United Nations playing the central role in dealing with global challenges and threats.”

In principle China wishes to see the UN increase in authority. It also calls for a more representative and ‘democratic’ UN, with greater participation in decision-making from outside the West. But it is more candid and open about general principles than on specific ways of achieving this. It is taciturn on possible expansion of the Security Council, as well as the claims of fellow BRICS members such as Brazil, India and South Africa to be included in it. The reason for this is that its motivation is conflicted. On the one hand, as a permanent member of the Security Council (SC) China enjoys the status and power that this confers – and it certainly wishes to see the rights and prerogatives of such members respected, if not enhanced. On the other hand, excluded as it was from the UN until 1971 and subjected to sanctions, its leaders remain wary about according the UN too much power to intervene in the internal affairs of member states. China remains very committed to the principle of the inviolability of the sovereignty of nation states.

In general China uses its position at the UN to substantiate its image as a responsible global power. So in the General Assembly (GA) it tends to promote solidarity with the developing world, whilst in the SC it tries to find common ground with the other permanent members. Thus overall it can seem to be playing a two-level game, generally quite skilfully, though critics allege, sometimes at the expense of consistency.

China feels more comfortable in the GA, where the majority of states come from the developing world. Whatever resolutions come to the Assembly, China is generally very inclined to vote in favour. In the period 1974-2008 the average in the GA as a whole was for 83 per cent of all votes to be cast in favour of resolutions that were put to a vote, but for China the figure was 88 per cent. By contrast, France and the UK voted in favour roughly 43 per cent of the time, whilst the US did so only 20 per cent of the time.

In the SC it feels constrained, as if in a permanent minority, with Russia the nearest to a partner. Whilst the three Western members – the US, the UK and France – do not always vote together, they share more common perspectives on international affairs than they do with China. Insofar as analysis of voting patterns of the P5 states in the GA illuminates the extent of convergence, the Agreement Index scores for the three Western countries was around 0.7 for the period 1974-2011, whilst that for China and Russia was around 0.8 (where 1 would represent complete policy convergence, and 0 the opposite). China believes the authority of the UN needs to be strengthened. But primarily this is so that it might become a more effective check upon possible unilateralism by the United States, or Western dominance more generally.

Since being admitted in 1971, China has devoted a lot of effort to finding out how the UN operates. Mostly this has made it appear to be pursuing more of a constructivist than a confrontational realist line (as Russia now does) – trying to establish for itself the reputation of a state with which lots of others can do business. For many years that also meant that Chinese diplomacy at the UN followed the advice from Deng Xiaoping to Chinese leaders after 1989 that they should practise a low international profile. Only occasionally did China cast a veto in the SC, most often as a way of deterring states such as Haiti, Macedonia and Liberia from giving diplomatic recognition to Taiwan.

Now it is beginning to adopt a higher international profile generally and this presages a more active diplomatic role. There are also signs that it may be more willing to contemplate UN intervention overriding the sovereignty of states that have infringed international law (e.g. the Iraqi invasion of Kuwait in 1991) or have directly challenged the authority of the UN itself. China seems to be evolving a practice whereby it can agree to UN intervention if the ‘local’ regional community is in favour. So it did not oppose the Western resolution on Libya in 2011 because the Arab League was calling for international action to halt bloodshed by Colonel Gaddafi. But the Chinese government’s view remains very clearly that international intervention is only legal when it has the backing of the SC. It continues to oppose Western proposals for intervention in Syria, despite the enormous humanitarian catastrophe there. In general it only wants to see peace-keeping operations introduced with the agreement of all the parties concerned, not peace-making.

Fundamentally China wants to see the UN play the role more of mediator in international conflicts than peace-maker. This is in keeping with China’s instinctive defence of strong national sovereignty. Whilst it claims to want a more ‘authoritative’ global institution, it does not want a more interventionist one. But how to get implacable enemies to talk to each other so that peace diplomacy can work – that is something to which China is going to have to pay more attention as a global diplomatic actor.

Peter Ferdinand is Associate Professor of Politics and International Studies at University of Warwick. Image credit: CC by Mike Steel/Flickr.

China’s Role in UN Peacekeeping: A Robust Shift?
China’s Approach to the Syrian Crisis: Beyond the United Nations