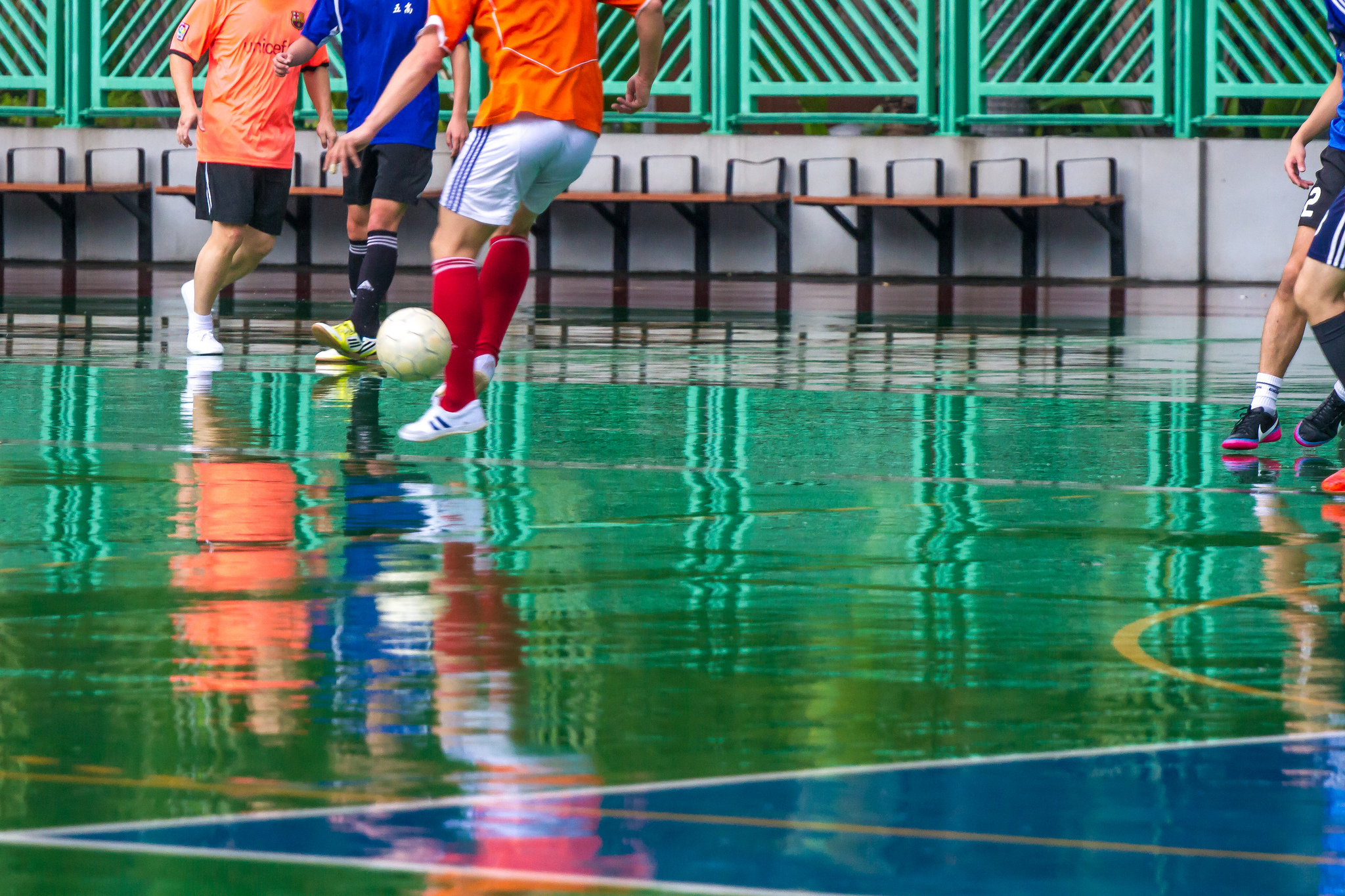 The Chinese economy has been growing at break-neck pace for the past three decades. It is the largest in the world by some measures and, as we all know, the Chinese sell the world everything from electronics to iron and steel.

But in one industry the Chinese have been rather slow out of the blocks – sport. The 2008 Olympics may well have been a breath-taking extravaganza, but the country has failed to take full advantage of the exceptional facilities that remain at Beijing’s Olympic Park. The same story is true at Shanghai’s F1 circuit, a US$450m grandiose folly that routinely attracts significantly less than full capacity crowds.

If ever a sport was symbolic of a nation’s sporting plight though, then it is football in China. The country may well be a global powerhouse but it has singularly failed at playing the global game. One poor World Cup appearance in 2002 aside, China has made no perceptible impact on the world’s favourite sport. Historically beset by corruption, poorly managed and often playing second-fiddle domestically to basketball, football is a persistent drag on China’s global ambitions.

Their attitude to football is changing though, especially as rumour has it that the country’s president, Xi Jinping, is a football fan. A purge of corrupt officials has been taking place, China’s football leagues are modernising and the feeling in some circles is that a Chinese World Cup bid is imminent. More significantly, we have recently seen growing corporate interest in football – both domestically and overseas.

Last year, as the Chinese e-commerce giant Alibaba was being readied for its record-breaking IPO, owner Jack Ma purchased 50% of Guangzhou Evergrande Football Club for US$192m. Somewhat enigmatically, Ma at the time explained the purchase by saying, “At Alibaba our strategy is health and happiness. Investing in soccer is investing in happiness.”

In recent weeks, Ma has been joined in football by his countryman and fellow billionaire, Wang Jianlin, chairman of the Dalian Wanda property group. Wang has just purchased a 20% stake in Spain’s Atletico Madrid for US$52m. His stated intention is to build a global entertainment business that will stretch from China to Hollywood.

In spite of this apparently sudden interest in sport by corporate China, nothing happens in the PRC unless there is close coordination with the government. It is not a coincidence therefore that in December 2014 the Chinese government announced a major investment programme in sport.

By 2025 the Chinese government is aiming to create a sports industry worth US$800 billion, which will account for 1% of GDP. This is an ambitious target, as the industry currently accounts for only 0.6% of GDP. Some critics believe that such a prediction is wildly optimistic, the total size of the global sport industry currently being only US$145 billion. But given the Chinese government’s success so far in what it puts its hand to, you’d be remiss to dismiss it. And the likes of Ma and Wang are clearly well-positioned to take advantage of developments.

Thus far, China’s sporting development has been dominated by the state, which has owned and run all sports. This has restricted both the commercial and the international development of Chinese sport. However, following last year’s announcement, the (politically approved) route to market is now being established. The arrival of Wang at Atletico and Ma at Guangzhou is a move which we should expect to be replicated across the world in the coming years.

A look back at the Chinese government’s attitude to sport shows China’s latest sporting initiative was entirely predictable. In fact, it has been fermenting for some time. In addition to the re-launch of Brand China which the 2008 Olympics represented, the country has been exerting a subtle yet pervasive influence on sport across the world.

For instance, China’s strategy of “stadium diplomacy” has seen new venues being created across the world, gifts presented to countries in return for preferential access to much-needed natural resources. The mega-event bidding continues apace too, with Beijing facing a decision later this year on its bid to host the 2022 Winter Olympics.

While China’s commitment to building a sustainable sport industry is admirable, the country’s officials are rather prone to exaggeration. As such, it remains to be seen whether the size and scale of the industry they envisage is in any way achievable by 2025.

If there is a chance of achieving the 2025 target, then there are many obstacles to overcome. Corruption is still endemic in many Chinese sports, most notably match-fixing. And competition for space and resources often dictates that sports requiring large areas for games, such as football, often lose out.

It also remains to be seen how the growing Chinese middle class responds to the promotion of sport. Many of them are now playing golf and tennis, but not with the intention of achieving Grand Slam glory. Rather, these sports are often a form of conspicuous consumption and a basis for networking.

While the country’s new-found wealth is providing the money for growth, China’s sport industry is still in a fledgling, even fragile, state. Becoming a global superpower in football is normally developed not bought. Still, China’s attempt to create the 21st century’s biggest sport industry should make for an epic production.

Simon Chadwick is Professor of Sport Business Strategy at Coventry University. This article was originally published on The Conversation. Read the original article. Image Credit: CC by See-Ming Lee/Flickr.