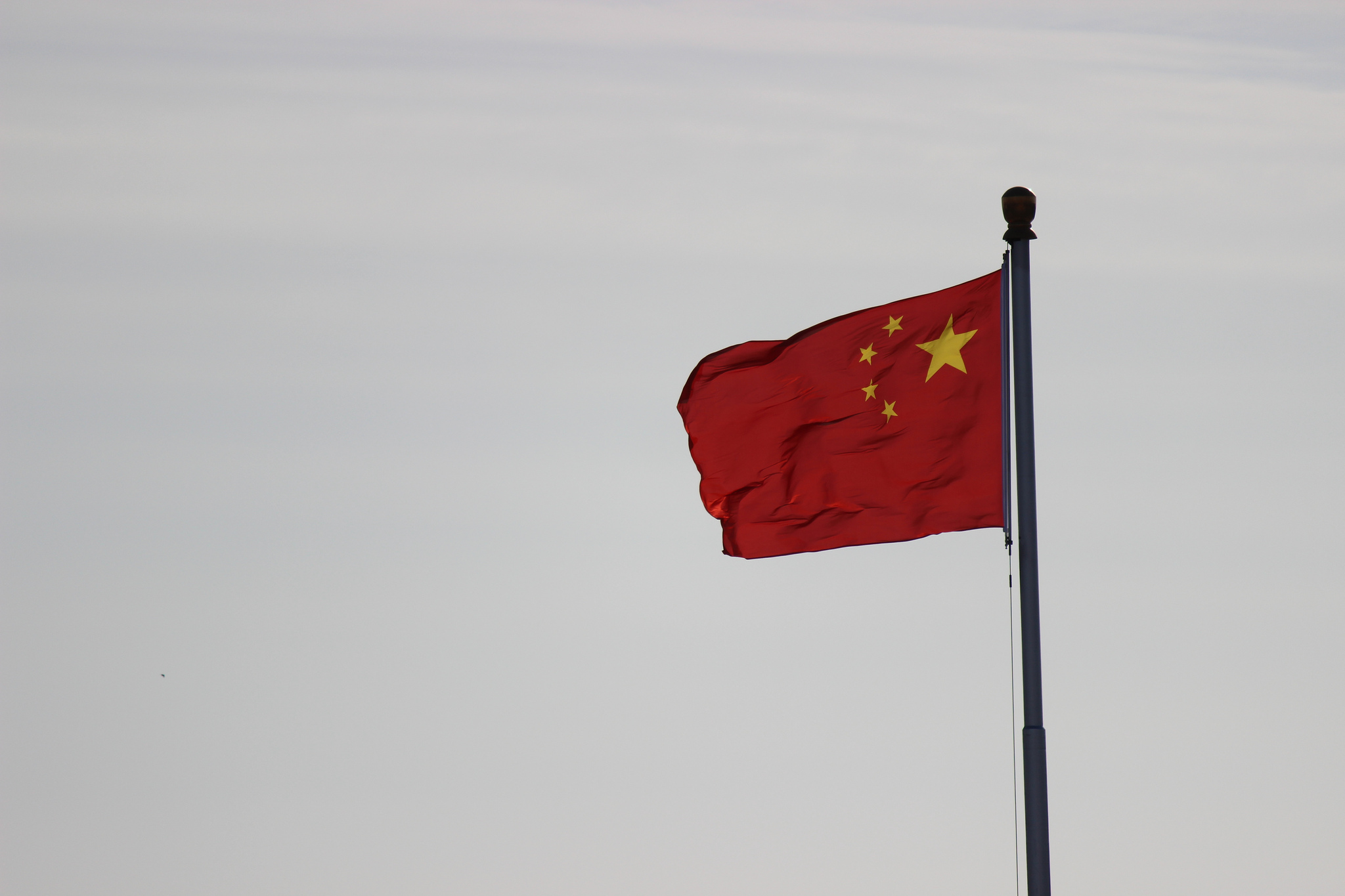 The Chinese People’s Liberation Army (PLA) continues to operate at ever-greater distances from Chinese territory, including for supporting global peace and security missions as well as for more unilateral coercive activities. China remains the leading contributor of the five permanent members of the Security Council to UN peacekeeping missions. In addition, the PLA Navy continues to assign ships to the Gulf of Aden fighting the sea pirates that operate from bases in Somalia. Meanwhile, Chinese warships can increasingly be found patrolling in the disputed waters of the East and South China Seas. The Chinese armed forces are also engaging in larger and more complex exercises.

U.S. officials are not concerned about of any single Chinese weapon system or exercise, but by the comprehensive and sustained nature of China’s military buildup, which is having “destabilizing” effect in the Asia-Pacific region. In particular, the sheer magnitude of China’s missile buildup continued to impress, especially its concentration near Taiwan at a time when cross-strait tensions remain low. The military balance continues its inexorable shift against Taipei, with little prospect of any development that might reverse this trend given China’s advantages in size and proximity. Although the U.S. military prepares to defend Taiwan if ordered by the White House, the PLA’s ballistic missiles, cyber capabilities, and other instruments of deterrence and disruption are giving the PLA formidable anti-access, area-denial (A2AD) capabilities against the Pentagon.

In coming years, the Pentagon expects the PLA to field long-range surveillance drones and to keep at least one nuclear missile-launching submarine on permanent patrol. The Pentagon notes China is expanding the number and capabilities of its cruise missiles at a time when the Pentagon is focusing on augmenting its defenses against ballistic missiles. China continues to develop its space warfare capabilities, but learned from the globally negative reaction to its first anti-satellite test and has not conducted another.

Yet, the PRC remains distinct in its lack of overseas military bases, which would be needed to establish a major global military presence. For all its expanding training routines, the PLA still lacks the ability to wage genuinely joint warfare, depriving it of the ability to pursue an air-sea battle doctrine or other strategy requiring close cooperation between different service branches.

With each edition of its white paper on defense, the Chinese government has also become more transparent about its military policies and programs. The PRC media provides considerably more details about Chinese weapons and units than it did even a few years ago. The more recent Pentagon reports can use more Chinese sources to provide more extensive details about various Chinese systems and projects than earlier versions. In line with President Xi Jinping’s declared intent to establish a new type of great power relationship with the United States, moreover, the Chinese military has been expanding its engagement activities with the Pentagon, as well as with other foreign militaries. High-level Chinese and U.S. military exchanges have grown in frequency and extended to new encompass new activities.

But Beijing still provides much less data about its military spending and development plans than the United States, where anyone can acquire much information just by perusing the Pentagon website and the Department’s regular submissions and testimony to the Congress. Furthermore, the Pentagon-PLA relationship remains fundamentally tense and transactional, with the Chinese haggling over each concession toward openness. China’s preferred exercise partner remains Russia. Their 2014 exercises consisted of a wider range of missions than seen in U.S. exercises with either country. The drills and media reports have deepened speculation about further Russian arms sales to China, to include advanced submarines, warplanes, and air defense systems.

As long as the Chinese economy continues to grow much more rapidly than the United States, China will likely continue to reduce the gap in military power between the two countries. Overall, one recalls the lament of former U.S. Defense Secretary Harold Brown about the Soviet Union: that when we build, they build, yet when we stop building, they do not.

Nonetheless, Chinese policy makers have presumably not forgotten another Cold War lesson: defense overspending and geopolitical overextension at a time of ethnic strife and other domestic strains can disrupt even the most determined military buildup.

Richard Weitz is Senior Fellow and Director of the Center for Political-Military Analysis at Hudson Institute. Image credit: CC by akasped/Flickr.