China, the U.S., and the emerging world order

Home /Asia/East Asia/China/China, the U.S., and the emerging world order 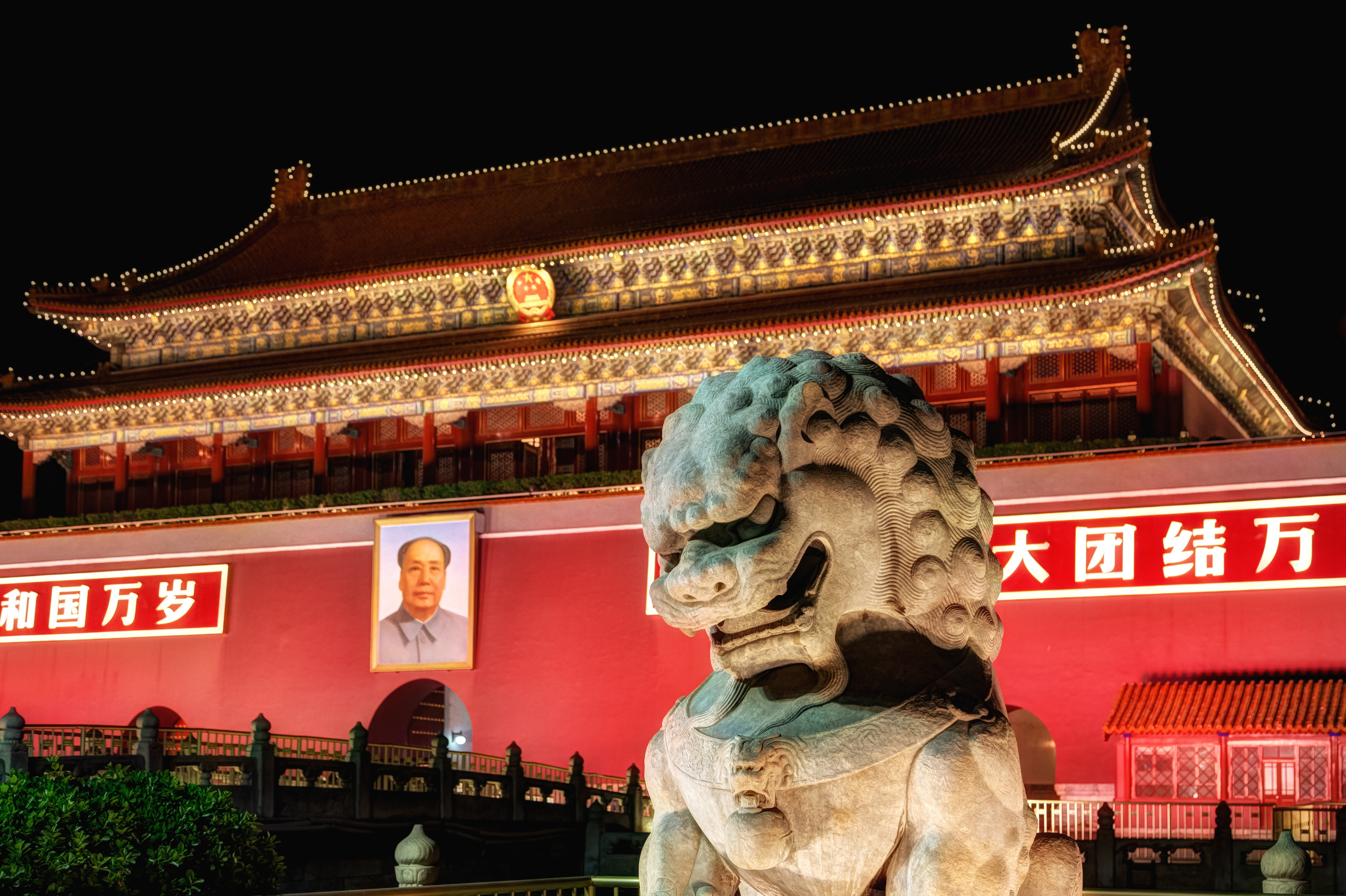 China is investing tens of billions in infrastructure in emerging markets, focused on the Asian region. Normally, when developing countries have access to much needed funds for investment, there is widespread support. Yet, for China, whose vehicles for this investment include the new Asian Infrastructure Investment Bank (AIIB), the BRICS bank (that is supported also by Brazil, Russia, India, and South Africa) and the New Silk Road fund that seeks to link central Asia to the Far East, it’s not so simple.

How China is doing it is a cause for the scepticism around what its aims are. Rather than going through the established international financial institutions (IFIs) of the World Bank or the Asian Development Bank, China is setting up new development banks (AIIB, BRICS bank) to do so. Retaining control of the funds is one of the reasons since reform of the IFIs has been slow and decision making in these organisations resides primarily with America. This is despite China and other emerging economies being asked to increase their contributions to help in the aftermath of the 2008 global financial crisis. That was to be accompanied by governance reform of the IMF and World Bank.

Setting up entirely new multilateral institutions is of a different magnitude.

For the second biggest economy in the world to seek to play a larger international role is not surprising. It is certainly a reflection of the rise of China in a global system that remains dominated by the post-World War II Bretton Woods institutions that are run by the West. More than anything, China setting up alternative IFIs is the strongest indicator yet that the world economy has become multipolar if not bipolar.

For most of the past 35 years since China adopted market-oriented reforms and re-emerged on the world stage, it has played a limited global role. China preferred to focus on its own development, and was predominantly inwardly focussed. As its growth propelled it to become the world’s biggest trader and an engine for the world economy like the United States, China was urged to pay greater attention to the external impact of its policy choices.

To be clear, China has continually engaged with the rest of the world. And, it is the one Party state that has engendered much of the suspicion around its geopolitical intentions. It’s the role that China plays with respect to the global economy that has lagged behind its place as one of the main drivers of world growth.

The two are interrelated of course. China’s foreign policy isn’t detached from its economic aims and vice versa. For instance, China’s position as a permanent member of the United Nations Security Council ensured its global geo-political influence even during its weakest economic periods.

But, now, it seems that its economic strength is a driver for China’s growing engagement with the rest of the world. The New Silk Road, the BRICs bank, and the AIIB all seek to cement China’s commercial ties with trading partners from Asia and beyond. Much like its foreign direct investment policies in Africa, China is willing to invest in infrastructure to facilitate trade, particularly in commodities and raw materials. Building a road to transport oil that China has extracted increases energy security, for instance.

So, building or re-building a trade route that could link parts of central Asia that borders Europe to the Far East and investing in southeast Asia could all facilitate China’s trade and investment on its home turf. By being the source of deep pockets would help cement China’s central position in Asia, and among other developing countries as the BRICS bank extends the influence of these major emerging markets.

This isn’t occurring in a vacuum.

President Obama’s “Asia Pivot” reflects America’s desire to reorient itself toward fast growing Asia. And it’s a pivot that excludes China in notable respects. The most evident of which is the Trans Pacific Partnership (TPP) which would create the world’s largest free trade area that links the United States with Latin America and countries in Asia, including Japan but excluding China.

The U.S. has a long history of engagement in Asia that dates to the Cold War. But, by seeking to reinvigorate its presence in Asia, the U.S. is challenging China on its home turf. In fact, one of the arguments that President Obama used for the passage of the TPP during the visit of Japanese Prime Minister Abe was that if the U.S. doesn’t stake its position, then it will cede ground to China.

For China, though, this is in its backyard – in the same way that any actions taken in South America are undertaken with an eye on America since that is in its backyard. This is not to suggest a replay of the Cold War in commercial terms. In the 21st century, this jockeying for economic influence is more subtle and also doesn’t exclude multilateralism. But, it is jockeying nevertheless.

For instance, if China were to join the TPP after its formation, it is more challenging for latecomers as they typically have to give up more to join a trade area. Likewise, if America were to join the AIIB after its founding members, that include a number of European countries and other U.S. allies like Australia, set up its terms of reference, then its influence and position would be lessened.

At the heart of this jockeying is who gets to call the shots in the new world order where both the U.S. and China are drivers of global economic growth. Investing, granting preferential trade terms, forging new alliances through new global organisations are all attempts by China and America to cement their influence in a multi-polar world. So, it comes down to who wields power in global decision making.

It may be useful to bear in mind how the presidential scholar Richard Neustadt described power: it’s the ability to persuade. To be persuasive requires more than just cash and trade agreements. It takes leadership and values. That’s perhaps the lesson that both the U.S. and China should keep in mind as they each seek to lead in the global economy of the 21st century.

Linda Yueh is Adjunct Professor of Economics at London Business School, Fellow at the University of Oxford and a journalist at the BBC. She tweets @lindayueh. Image credit: CC by Yiannis Theologos Michellis/Flickr