Is the AIIB a new attempt by China to challenge the status quo?

Home /Asia/East Asia/China/Is the AIIB a new attempt by China to challenge the status quo? 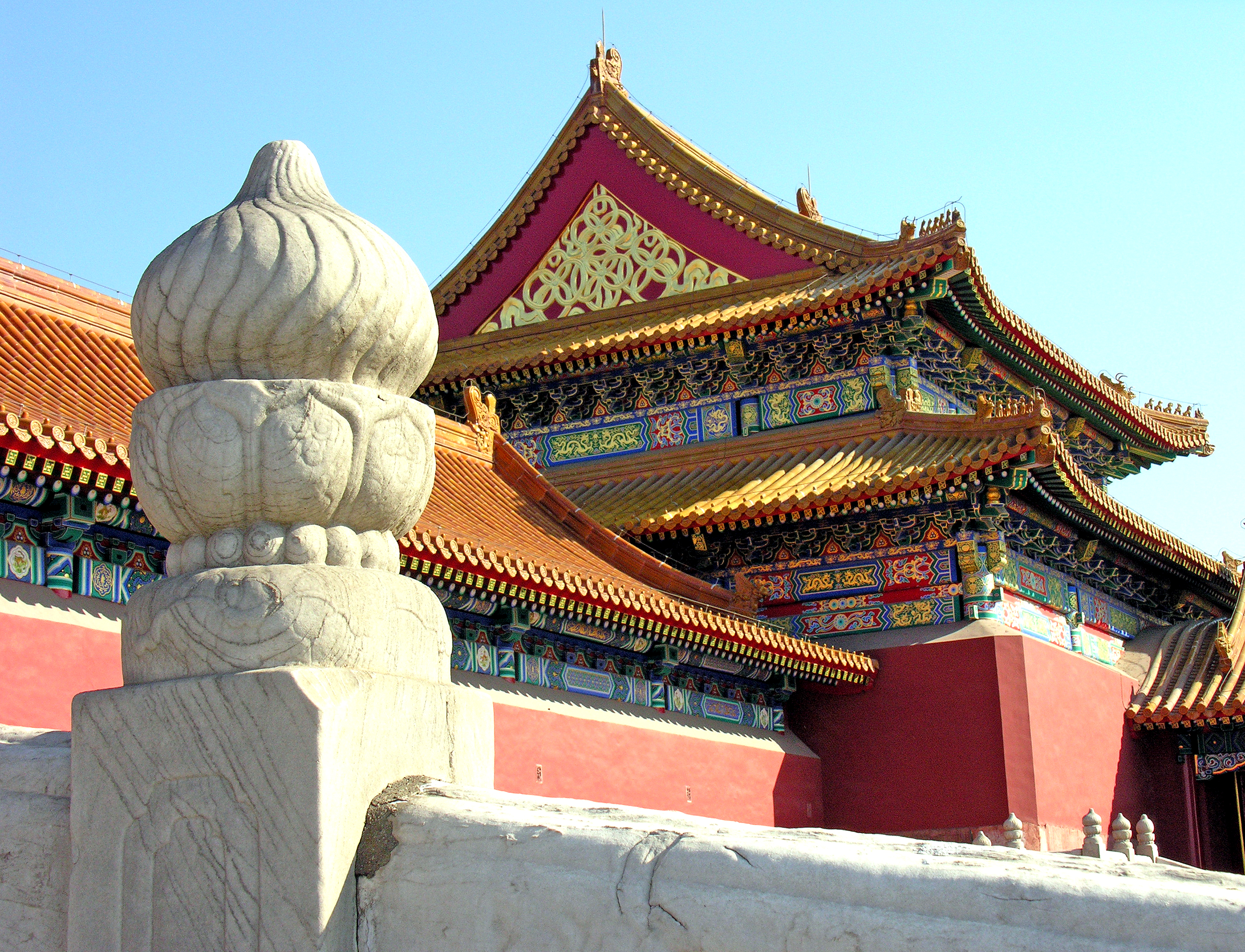 China’s rise remains a politically charged debate which frequently provokes fear of a ‘China threat’ or the end of Western (read US) dominance. China’s new contribution to global finance, the Asian Infrastructure Investment Bank (hereafter AIIB or ‘the Bank’) has thus been met with a somewhat mixed reception. The memorandum for the establishment of the AIIB was signed on 24 October 2014, alongside with 21 founding member states. The Bank’s aim is claimed to be the providing of funds ‘to build roads, mobile phone towers and other forms of infrastructure in poorer parts of Asia’. International attention towards the Bank increased markedly after Great Britain, a key US ally, ignored Washington’s warnings and decided to apply for membership. Several European states quickly followed suit.

The AIIB initiative is likely to be part of the PRC’s new foreign policy goal of ‘doing something’ to contribute to global governance (有所作为). Part of the PRC’s motivations to set up this institution was its desire to play a greater part in the governance of international finance, as well as its increasing exasperation at the slow pace of reforms in the current major international financial institutions, which continue to be dominated by Western states and their allies. Thus, the move to establish the AIIB has been seen as part of China’s attempts to deliberately weaken Western dominance.

Given this context, it is only natural that states such as the US have been warning darkly of the negative impact of setting up ‘alternatives’ to the IMF, World Bank, or any other Western-dominated international institutions. Critics have warned ‘that the China-led bank may fail to live up to the environmental, labour and procurement standards that are essential to the mission of development lenders.’More fundamentally, the AIIB initiative has been called a ‘whole economic and political package that provides an alternative to the creaking international structures shaped by the U.S. in the postwar period’; ‘an alternative universe’; or a renewed attempt to ‘build new, Sino-centric institutions from scratch’.

But is this really the case? There is little doubt that the AIIB did result from the PRC’s dissatisfaction with the current political arrangement pertaining global finance in International Society. However, it would be premature to claim this is a long-term strategic move by the Chinese to overthrow the current international order. Chinese analysts actually devote more space to discussing more short-term reasons for establishing the AIIB. First, they state that the AIIB would help in reducing China’s ever-growing foreign exchange reserves, as well as creating markets for surplus Chinese materials needed for infrastructure construction.[1] Second, they state that the AIIB would also be beneficial for making the Chinese Yuan an international currency.[2] Finally, they state that the Bank would ‘enhance China’s influence, and create an image of China as a responsible great power, providing a very good international financial platform from which China can rise peacefully.’[3]

In addition, it is arguable that the AIIB would help Beijing address a number of problems within its economic diplomacy. While critics have claimed—sometimes wrongly—that Chinese foreign aid or loans are designed to wean recipients away from the Western aid and influence, this strategy has not always been successful as it is often claimed. In fact, the PRC has struggled to recoup its loans: China’s own sovereign wealth fund, ‘the China Investment Corporation, which controlled $575 billion in 2014, has been struggling with losses, partly because of mismanagement’. Similarly, attempts to secure certain strategic goods in return for favourable loans or have backfired. Anti-Chinese sentiments have been on the rise in some recipient states of Chinese aid, with accusations that Chinese aid projects are tailored to benefit Chinese enterprises and ‘grab’ resources. The dispensation of loans via multilateral financial institutions could disperse these financial and political risks.

Viewed in this light, the establishment of the AIIB looks more like a policy designed to deal with China’s own short-term foreign and economic policies, rather than a long-term grand strategy ultimately aimed at unseating the West from its dominant position. The multilateral institutional design of the Bank would in fact limit the PRC’s political influence within the bank, ultimately diluting any Chinese alternatives’ to established international norms of global finance. Furthermore, the fact that Beijing has opted to set up a multilateral institution is also a reflection of its weakness. Many states do sympathise with China’s dissatisfaction with the distribution of power within the current international order, which remains weighted in favour of the West. Yet, this does not mean that there is a desire for a Chinese-dominated international order. The reasons for this are manifold.For a start, the PRC does not have a particularly outstanding international image. Its high-handed attitude in territorial disputes has lost it quite a few sympathisers in the Asia-Pacific region. Furthermore, Chinese superiority complex towards the Third World can easily give the impression that it is just another great power that it not that different from the European great powers or the US. A Pax Sinica would simply result in the emergence of another new hegemon, with no tangible benefits for the developing world. By ‘deliberately forgoing some of its leverage’ through multilateralism, China is attempting to obtain ‘the cover and legitimacy that will come from the participation of other countries’. It is an indication that Beijing realises that any unilateral efforts to change the distribution of power within the international order is more likely to alienate its potential allies in the non-Western world.

Shogo Suzuki is a Senior Lecturer at the University of Manchester. Image credit: CC by Dennis Jarvis/Flickr.