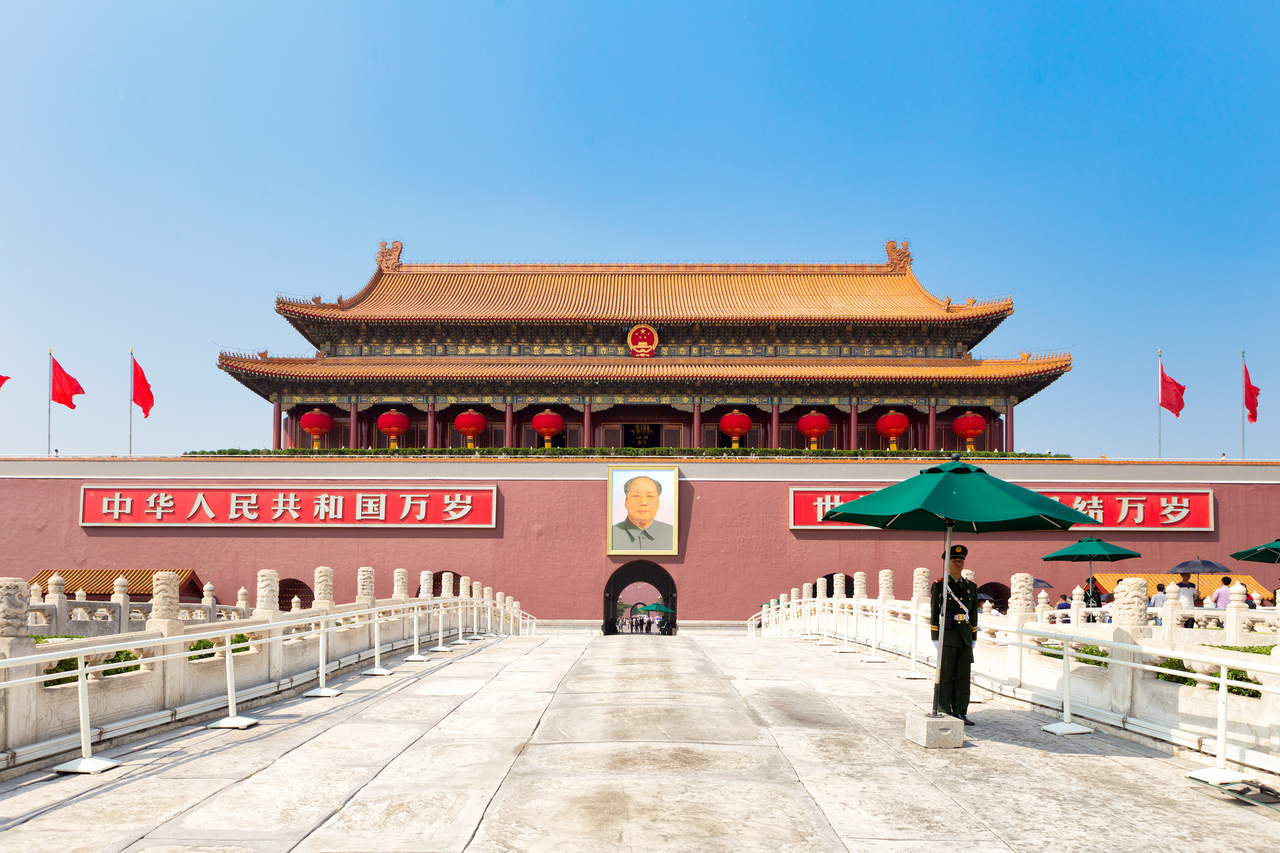 The Asian Infrastructure Investment Bank (AIIB), to be launched in Beijing at the end of 2015, has leapt forward in popularity in recent months, with the number of prospective founding members rising to 57. This is despite the fact that senior officials in the United States have urged allies not to join the new international institution, perceiving the body as a threat to the current world order and existing institutional standards.

The AIIB started out as a relatively uncontroversial institution, but the US was quick to lobby other nations not to join. At an initial ceremony to celebrate its conception in November 2014, with delegates from 21 countries attending, Secretary of State John Kerry reportedly pressured Australia not to participate in the bank. The move backfired; US opposition to the AIIB appeared to boost the bank’s importance in the eyes of the rest of the world. US President Barack Obama spoke out at the end of April, stating that the United States was never opposed to the AIIB, that it was only interested in preserving best practices among international institutions. To this end, Western nations, including Britain and France, have stated that they will ensure the bank is observing best practices.

There is a pressing need for the AIIB. Asian nations have high population densities and many of these nations are poor. One of the largest barriers to development has been lack of infrastructure. Without proper roads, ports, communications networks, and other basic infrastructure elements, regular market activity faces high transactions costs. Transactions costs may comprise up to 25% of trade costs in countries with underdeveloped infrastructure networks. Road networks lag behind especially in countries like Myanmar, Mongolia and the Philippines. Infrastructure also helps to boost health and education outcomes and reduce inequality, as more individuals have access to much-needed services and jobs.

Not only will a rise in infrastructure in Asia boost growth in the region, it will also serve to increase global economic activity, as individuals produce more goods and services for export and earn higher levels of income for consumption of goods from foreign firms. Since Asia is home to over half of the world’s population, it stands to reason that there are billions of potential new consumers in population-dense countries like India, China, Indonesia, Pakistan and Bangladesh. What is more, loans shall be specifically focused on trade and production networks between nations so that the projects create international benefits.

There are several reasons why infrastructure has been lacking in the region, which the AIIB can help Asian nations overcome. The most obvious is a lack of funding, but going beyond that, is a lack of political will or ability. Rallying pseudo-democratic, authoritarian, or just plain inefficient governments behind large infrastructure projects can be a massive challenges. India is a classic example of this. While its infrastructure needs are vast, political inertia and extensive bureaucracy thwart attempts to improve the transportation and communications networks. The AIIB, as an external body, can help to overcome such inaction. In addition, the AIIB’s experts can help governments overcome a lack of knowledge and understanding of technology in construction of infrastructure. Finally, the presence of corruption within governments may not pose such a barrier as long as governance standards are enforced. This latter reason underscores the benefit that can be gained from participation of European countries, which generally have lower tolerance levels for corruption.

The biggest reason the AIIB may be unpalatable to American officials is because it slightly reduces American influence in the Asian region. Let’s be frank: the United States boasts financial, military, and political hegemony the world over. The dominance of the dollar, the behemoth presence of the military, and the authority of the US president are perpetuated by global institutions, including the Bretton Woods institutions of the World Bank and IMF. A homegrown Asian bank threatens to divert some of America’s soft power to China. This then begs the question, how much US power will China divert?

The United States is important to Asian nations first and foremost as a trading partner. The Asia-Pacific generates 30% of global exports. President Obama has also tried to increase America’s focus on Asia through the “Pivot/Rebalance to Asia” strategy to deepen US-Asian nation relations. This represents a new focus on building alliances in Asia to promote trade and political ties and to discourage the potential threat of nuclear weapons. US power in Asia is therefore relatively soft-spoken, but China’s presence in Asia already looms large. China is well integrated into Asia through the processing trade, in which Asian nations ship inputs into China for processing and export to the rest of the world. China has close political relations with other Asian nations (other than Japan), most of which have not sought to contest China’s power. China is also attempting to increase is power by implementing the Silk Roads from China through several Asian nations. Therefore, the reality is less that China is siphoning away American dominance of Asia and more that China is expanding its already-strong politico-economic foothold in the region.

In addition, there is a moral answer to the question of whether America’s power should be rechanneled to China. Should America’s power be reduced in this region? One might argue that the time has come for a less unilateral world. The global crisis that arose in 2008 pointed out the flaws in the system; as American financial institutions were in jeopardy, funds flew out of the dollar, and then in a matter of months, back into the dollar and US Treasuries because of the dollar’s dominance. This points to a weakness in the system, that American hegemony does not offer the most efficient, reasonable solution to the world order. Abuse of military power also highlights this point.

This is not to say that the United States should be denigrated, just that it is time for other voices to be heard, and for other countries to become integral components of the world political-economic system. Asia is on the rise, and what better time to create a development institution based in Asia, and specifically in China?

Sara Hsu is an Assistant Professor in Economics at the State University of New York. Image credit: CC by See-ming Lee/Flickr