China-led AIIB: Adding a new engine to the Asia-Pacific’s rise 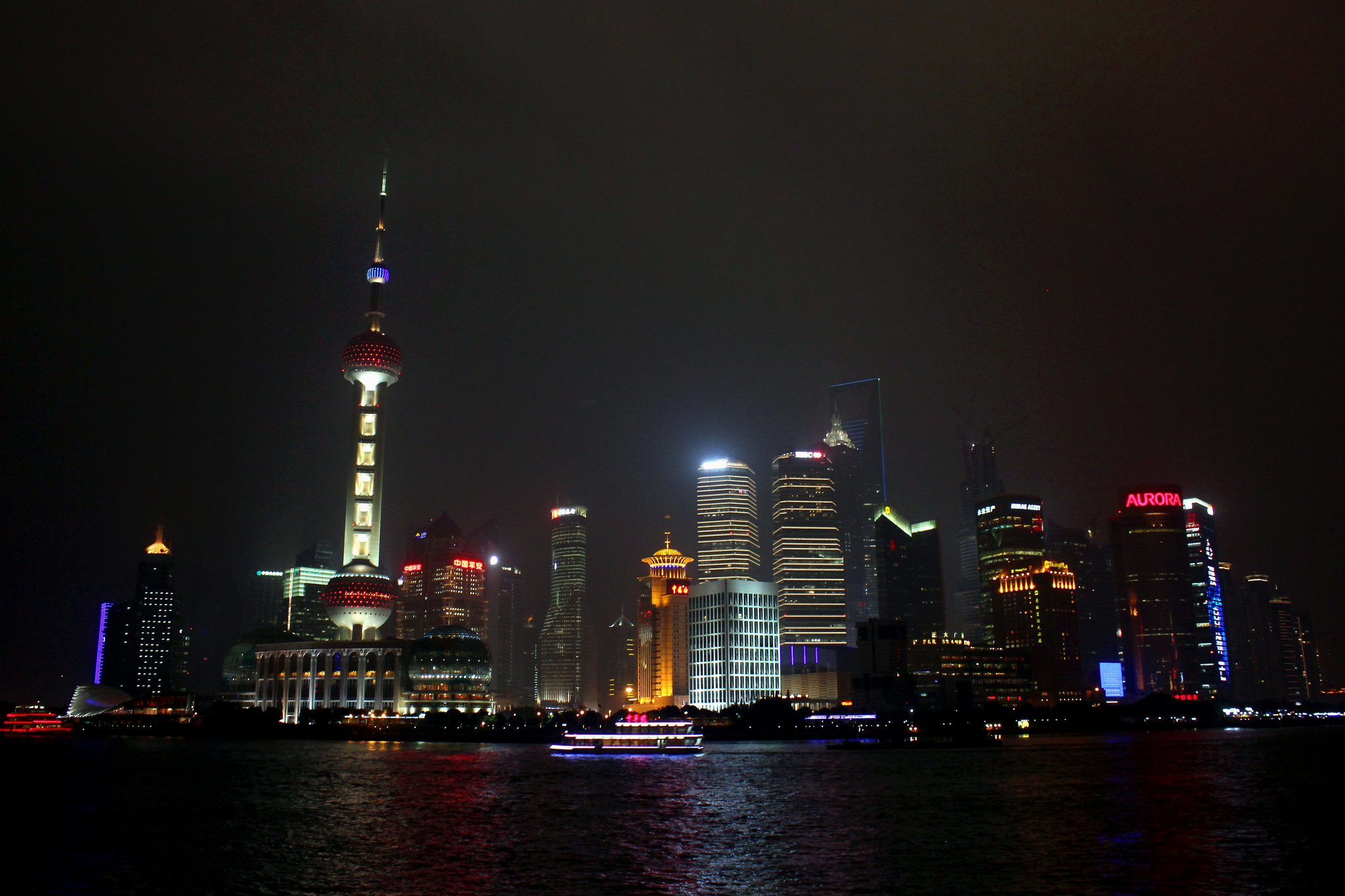 The China-led Asian Infrastructure Investment Bank, labelled a ‘World Bank challenger’, is set to work as a multilateral development bank with the special objective of developing Asia’s infrastructure and international trade connections. On April 15th, the AIIB officially unveiled the list of its founding members: 57 countries from five continents, including all five BRICS countries and 14 G-20 members. The new regional multilateral development bank has initial capital of 100 billion US dollars, and is open to having more members join.

Even before its arrival in the firmament of regional development banks, the AIIB triggered concerns over its purpose and geopolitical compass. The United States’ disorderly reaction, and the failure to block other developed economies from joining the AIIB, aimed to charge the bank with far-reaching strategic objectives. Will the AIIB reshape the world’s financial structure? How will the AIIB behave with the World Bank and the Asian Development Bank? What will the AIIB represent vis-à-vis the Bretton-Woods international order? Will the AIIB shake up and shape a new international world order?

In spite of  geopolitical considerations, the bank’s primary objective comes from an economically sensible issue: finance infrastructure. Indeed, the issue is not specific to Asia. In the last three decades, “The stock of public capital, a proxy for infrastructure, has declined significantly as a share of output over the past three decades across the world. In emerging market and developing economies…” (IMF 2014). In advanced economies, specifically of the U.S.A. or Germany, there are signs that ageing infrastructure and insufficient maintenance and investment are affecting the quality of the existing infrastructure stock. Even more worryingly, in emerging market economies and low-income countries, infrastructure provision per capita is still a fraction of that in advanced economies.

The poor and inadequate stock of infrastructure capital is a drag that these countries cannot fix by themselves. If advanced economies can easily tap into a debt-financed public investment as they enjoy central banks’ monetary accommodation, emerging and developing economies are left out in the cold as they lack endogenous liquidity to address their infrastructure needs. Asia Development Bank (ADB) estimates the total infrastructure investment needed in the Asia Pacific region (Singapore, Australia, China, Indonesia, Japan, Korea, Malaysia, Myanmar, the Philippines, Thailand, Vietnam and India) between 2010 and 2020 to be approximately $US 8 trillion, which means that, including projects in the pipeline and high priority projects, $US 750 billion per annum is needed.

Since 2008, EMEs have enjoyed a downhill capital flow, yet,  these capitals, Kapoor argues, “have not spared emerging economies from the challenges associated with the yawning infrastructure finance gap.” (2014) Long-term investors from rich countries, such as pension funds and insurance firms, have been feeding bubbles in bonds and stocks in developed economies, while the total allocation to developing countries

“remains far below the more than 40% (and growing) share of global GDP that they now command. Of the more than $100 trillion globally held by insurers, pension funds, mutual funds, sovereign wealth funds and reserve funds, nearly 70% originates in developed economies. Such funds almost always have a ‘home bias’ and a broader ‘familiarity bias’ that means the majority of investments are also concentrated in the developed world. Perceptions of higher political and credit risk as well as a lack of expertise on developing countries amplifies this bias.”

The current financial global system is witnessing the paradox of a liquidity glut and infrastructure finance drought, a mismatch that market agents and international financial institutions seem quite  inadequate to intermediate.

With setting up a new financial facility, the AIIB would not only aim to intermediate more efficient finance and investment, it would be encouraged to redeploy the region’s large holdings in foreign exchange reserves in a new financial wellspring. At  above $6 trillion, with $3.8 trillion held by China, the region has a point to redeploy  their  massive foreign exchange reserves, which are currently earning next to nothing in US Treasury bonds. A recent IMF study warns:

“ if holding too little reserves can be problematic, so too can holding too much. For all categories of countries, there is an opportunity cost associated with holding reserves — reserves may be earning a lower rate of return than they would if put to different use. For low-income countries, in particular, public capital not held in reserves could instead be spent on much-needed infrastructure, which would likely yield far greater long-term dividends” (IMF 2015).

In this respect, China’s $100 billion, mined from its forex reserves, could lead the way for other AIIB Asian members to follow.

Aimed at private investment in infrastructure, the AIIB is different from the likes of the ADB which places a greater emphasis on social issues, and especially on poverty reduction. With a clear commercial approach, project selection and preparation, and related environmental risks, lend to concerns over whether for example it is willing to abide to the ‘high standards’ set by the World Bank. On this issue, Yukon Huang, former World Bank’s Country Director for China (1997–2004), remarks that there is no need for the AIIB to have a ‘one-size-fits-all’ standard, an approach which leads to higher cost and lower efficiency. “From my experience at the World Bank he says they also realized that some of the rules are too rigid. They actually have been trying to refine them and them to the right direction”. Of course, the AIIB wants to gain traction in markets, so adopting sound economic rates of return and finding solutions to the challenges of financial intermediation are critical to the bank’s governance. Thus, it is pointless assessing the AIIB standard, investment policies to the current international financial institutions of the like of  regional development banks, or the World Bank.

For the objectives, instruments and scope, the AIIB is definitely  the  game-changer of the current financial establishment. The weight of the shares of the AIIB will be determined by the size of the economy, so China will have a large share, but not a veto share. Asian countries as a whole will have majority voting rights. These provisions, among others, signal how serious China and its Asian partners are in changing the economic rankings of countries globally. This is clearly set to challenge the World Bank, the ADB, and IMF, which are still entrapped by the USA’s refusal to adjust the voting share of countries like China, Brazil and Indonesia, in line with the size of their economies. By defining an alternative order through new rules which reflect the realities,  the AIIB  will add a new engine to the Asia-Pacific rise.

Miriam L. Campanella is an Associate Professor at the Faculty of Political Sciences, University of Turin and a Senior Fellow at ECIPE in Brussels. Image credit: CC by JFXie/Flickr