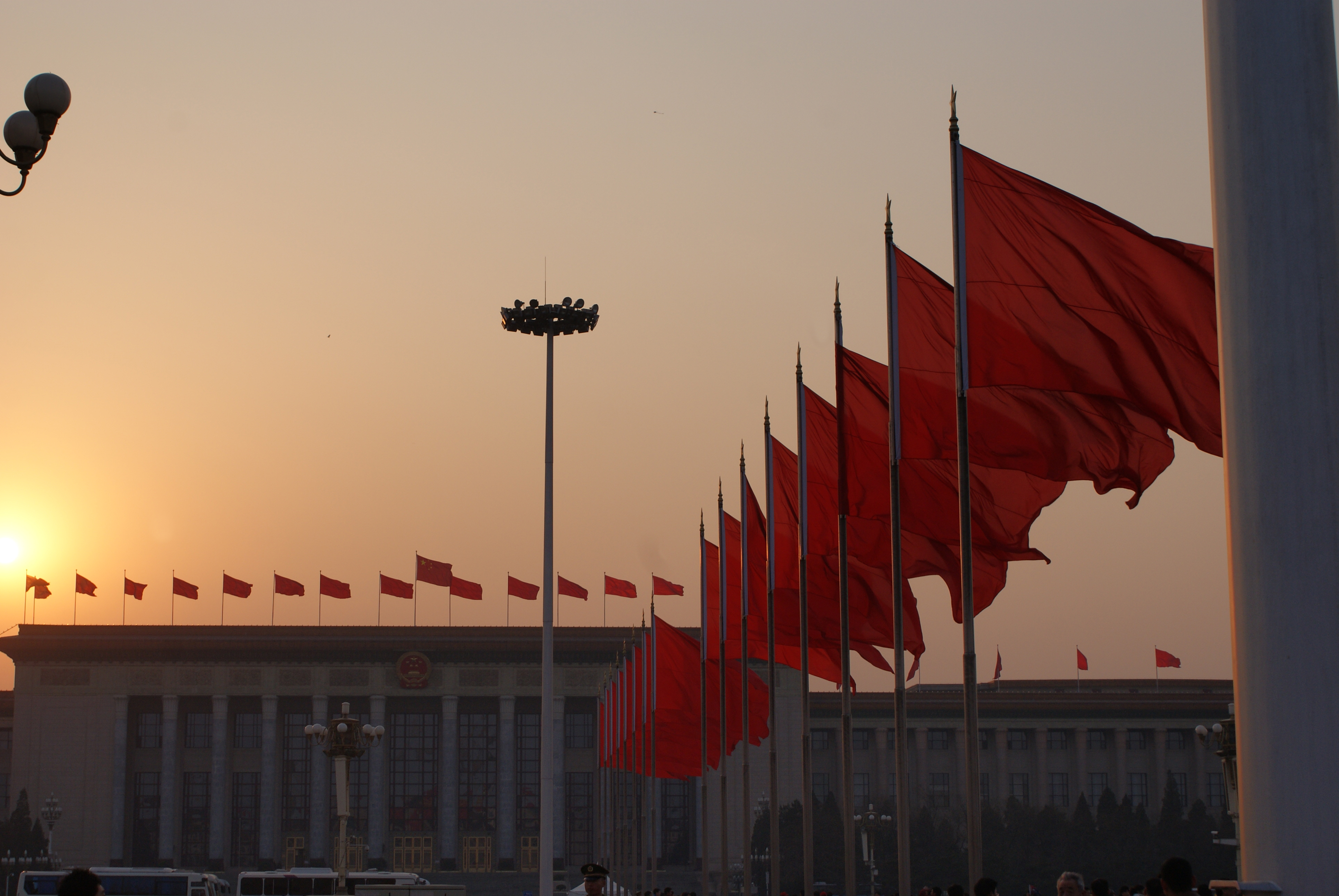 How much political, economic or strategic importance will the new Asian Infrastructure Investment Bank (AIIB) be? With the infrastructure deficit in Asia thought to amount to as much as $8 trillion over the next decade, the AIIB is a welcome development.But whether it is capitalised at $100 or $200 billion, it does not yet look set to dominate or displace other financial institutions. Indeed, to make a meaningful impact AIIB will need to work with them.

57 countries have signed up to be AIIB founder members, including 20 outside the region. This showing despite widespread reports that the US privately lobbied its allies to keep away from the Beijing-centric initiative. The US has played this down: John Kerry referred in Beijing on 16 May to “an enormous amount of misunderstanding”. This campaign, if it happened, failed. The only apparent effect was a short-lived Australian hesitation, quickly overcome by the UK’s bold move. The US was left isolated and the episode could be a turning point for China in its interaction with global institutions.

The AIIB is one of several recent Chinese economic initiatives, including the $40 billion Silk Road Fund (again for infrastructure), and the BRICS New Development Bank, which will be based in Shanghai and will likewise focus on infrastructure development. In tandem with this, Beijing is promoting its “One Belt One Road” (or OBOR) initiative, giving strategic direction to China’s projection of influence across central Asia and into Central and Eastern Europe, and through SE Asia and the Indian Ocean region to the Mediterranean.

This ambitious agenda implements Xi Jinping’s vision set out in the Work Report of the 18th Party Congress in 2012, where he took over as leader. The key objectives therein for foreign policy were to revise relations with great powers; consolidate China’s influence in Asia; leverage developing powers to promote reform in the world order; leverage multilateral venues to facilitate reform of the international order; and protect Chinese rights and interests in the maritime and other domains.

OBOR and the associated funding institutions cleverly combine several if not all of these. Moreover, the silk road meme recalls an era of benign Chinese prosperity and power, and may prove to be the most successful soft power strategy to have come from the Chinese Communist Party in recent years. Xi has deliberately accentuated this aspect in international interactions:  in his speech in Bruges in 2014 he sought identity with Europe through history, focusing on the notion of two civilizations. He introduced Modi to China this month at the historical city of Xian, the departure point of the old Silk Road.

While military development also continues apace, it seems – and we might welcome this – that economic projection is consolidating as the foundation for China’s strategy to increase global influence while maintaining domestic stability.  We should note that Xi’s vision is focused on Asia. He has now put the neighbourhood ahead of the great powers in China’s diplomatic strategy and has made important speeches emphasising the Asian identity, and China’s ‘shared destiny’ with its neighbours.

Given this, China might have been surprised by the European enthusiasm for the AIIB, apparently preceded by little debate within European capitals and less coordination between them. This lack of coordination is another blow to EU China policy. But European countries have much to gain from integration, stability and prosperity in Asia. The AIIB should serve this interest, as the ADB has done since the 1960s. And many Europeans would welcome increased Chinese investment in their own infrastructure. Concern about China’s intentions may be a factor, but the presence of so many European countries, and partners like Australia, will hamper Beijing from developing the institution according to any narrow view of what might be China’s best interests in global governance. Without the support and participation of its shareholders the organisation cannot succeed.

It is too early to say whether the positive reception of the AIIB initiative will give China new incentive to work according to established global governance norms in multilateral institutions. China’s new proactive multilateral policy is making China more influential in existing institutions at the same time as building an array of new groups and institutions where China leads. There is little sign that China wishes to revamp the world order in a radical way, but the challenge to US global leadership is likely to become pervasive and diffuse, while governance within China looks set to continue to be opaque. This poses a challenge, but rejecting Chinese innovations is not a policy option. Western powers should work harder to allow China influence within existing institutions on existing terms, and request the same influence in the initiatives from Beijing.

Rebecca Fabrizi is an Associate Director at the Australian Centre on China in the World. Image credit:CC by Spezz/Flickr