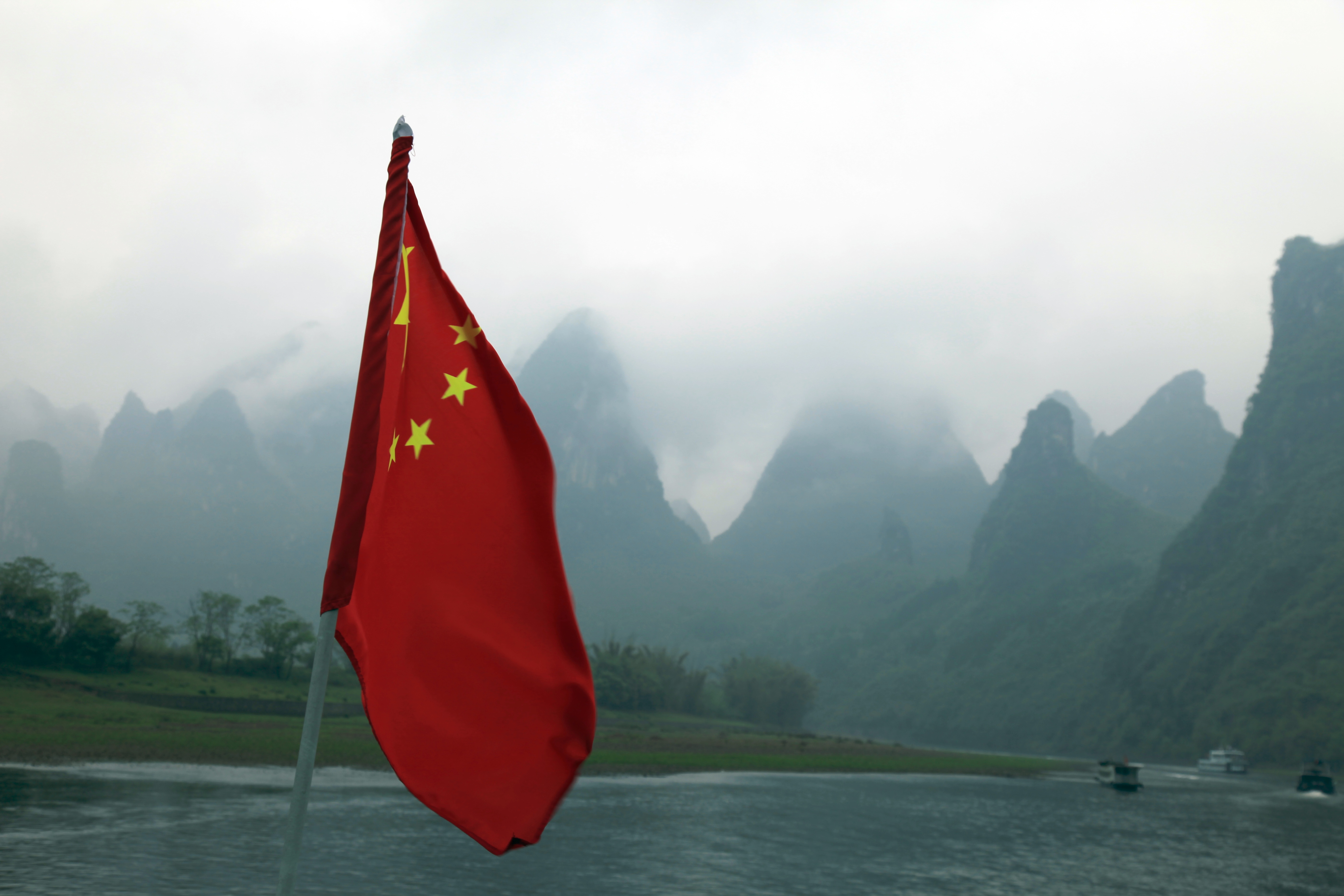 Written by Huiyun Feng and Kai He.

With increasing power and interests, China is becoming more uncomfortable with some of the rules and practices of the international institutions that were tailored for the post-World War II world. However, existing powers are not ready to accommodate China’s needs. The Asian Infrastructure Investment Bank (AIIB) is China’s first experience in norm-setting and rules-making in global governance on the world stage. China needs to strategically map out how to achieve its goals for setting up the AIIB.

China needs to think through how to negotiate with other founding members to make the AIIB work. China should not expect that by taking the dominant role and providing the largest share of funds that it can lend freely to “friends” or support any infrastructure project unconditionally. The AIIB is not another development aid agency run by the Chinese government: It is a multi-national investment bank, which can function as an alternative for infrastructure projects that the other financial institutions have ignored, conditionally neglected, or are unwilling or unable to support.

First, China needs to work on handling these problems with other founding members together within the AIIB framework. It is no secret that China can gain politically and even strategically from the AIIB, just as the United States has benefited greatly from the World Bank and IMF since World War II. The future for China to acquire and project soft power and influence will depend and build on the success of the AIIB projects in the Asia Pacific. If China cannot make the AIIB work financially and economically, China will face more reputational damages than political gains.

Second, China needs to consider how to cooperate rather than compete with the existing financial institutions, especially the IMF, the World Bank and the Asian Development Bank. Despite their problems, these existing financial institutions retain the best practice of global financial governance. China and the AIIB can draw lessons from the IMF and World Bank’s past experiments and experiences on infrastructure projects in developing countries. How to streamline the lending processes, improve the governance standards, and reduce bureaucratic procedures should be the first priority for AIIB institution-building. The AIIB can work with other financial institutions for mutual benefit from healthy competition. The AIIB should not be seen as a threat, but rather an opportunity to help the existing institutions develop the “right standards” in financing infrastructure projects in developing countries.

A clear and simple leadership structure is the basis of efficiency in multilateral financial institutions. Foregoing leadership will be the most irresponsible thing China can do to the AIIB. Without China’s initiation, there would not have been an AIIB in the first place. China should take up the founder’s responsibility in setting up rules and norms in this nascent institution to facilitate both China’s economic growth and infrastructure development in Asia. Many existing financial institutions are criticized for lacking efficiency in their financial operations, particularly in developing countries, due to weak or diffuse leadership. China needs to consider how to establish an efficient management mechanism within the AIIB. While it is by no means an easy job to work with other founding members, including both developing and developed economies, China has to realize that the last thing it wants to do is to shirk the responsibility to lead in the AIIB.

However, it does not mean that China should dictate the operation of the AIIB. Compromise, coordination, and balance are the key to successful negotiations between China and other members. Transparency is also utmost important in the bargaining process. China may need to put aside its cultural tradition of modesty and humbleness and make it clear that China will have a final say in the AIIB but will respect others’ inputs in governing the AIIB.

It is also essential for China to find common grounds for cooperation with other AIIB members, acknowledge differences in interests among members and with other multilateral institutions in which individual states are involved. Therefore, China should prepare for long and complicated processes of bargaining and negotiating among members and institutions inside the AIIB. Again, a strong but tolerant leadership from China is not only expected, but also crucial for successful negotiations in the AIIB.

The AIIB experience can help China demonstrate its soft power worldwide. The attraction of the AIIB for others, especially the developed economies, does not reside in China’s initial pledge of $100 billion. Instead, the AIIB brings new hope of global economic governance addressing infrastructure demands in the Asia Pacific. Borrowing the insight of Joseph Nye’s three sources of soft power, the soft power of the AIIB is rooted in a “correct foreign policy” by China at the right time. China is on the central stage now, and one step in the wrong direction may compromise any ensuing efforts by China to establish itself as a new leader based on soft power among countries in the world.

Huiyun Feng is senior researcher at the Danish Institute for International Studies. Kai He is Associate Professor of Political Science at the University of Copenhagen. They have co-authored Prospect Theory and Foreign Policy Analysis in the Asia Pacific: Rational Leaders and Risky Behavior (2013). Image credit: CC by Nicolas de Camaret