Is the AIIB a turning point for China? 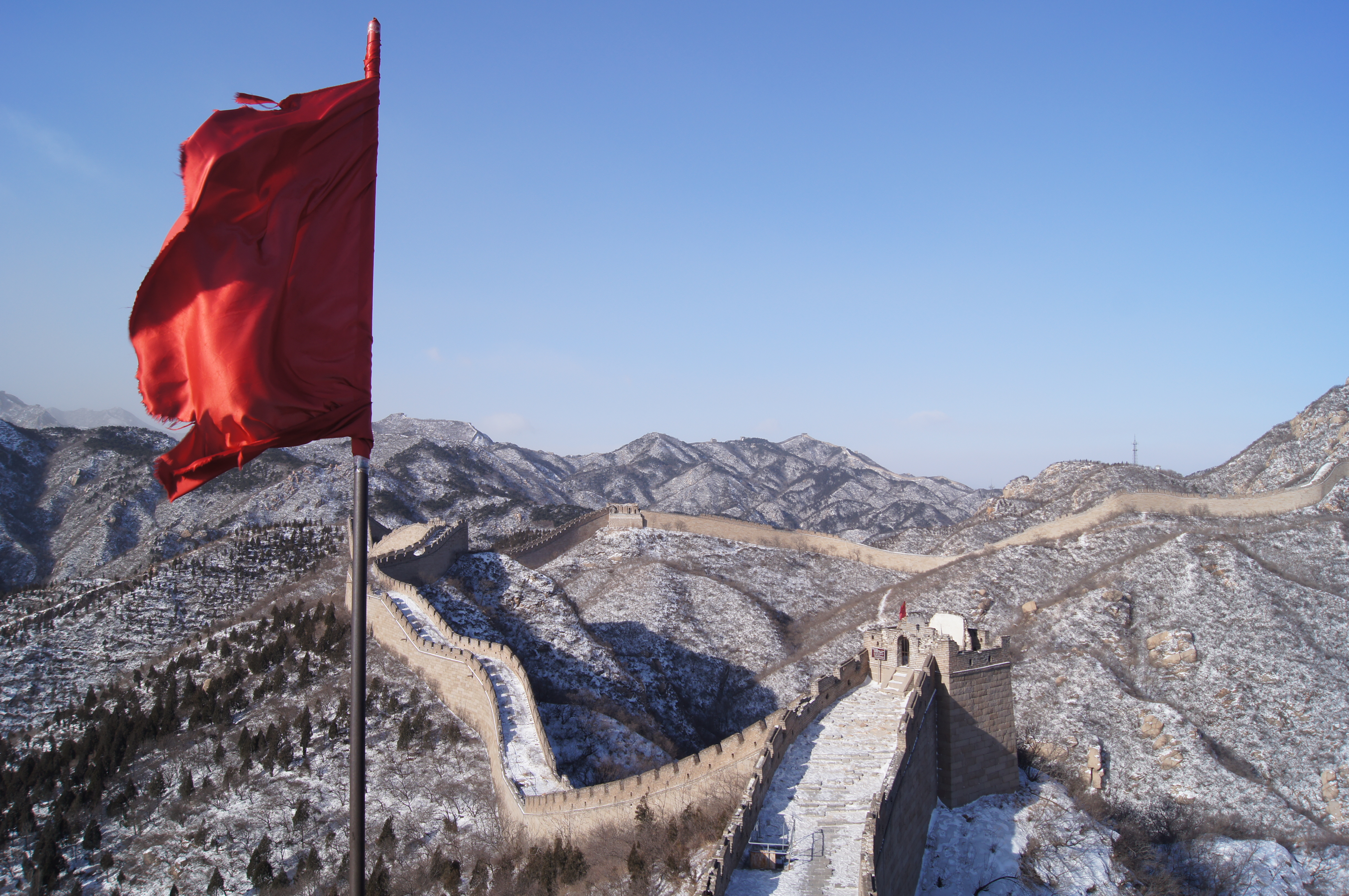 The current world order is largely built on American dominance, managed by US-based international organizations like the United Nations, the World Bank and the International Monetary Fund. This order was established after World War II and has been reinforced by the collapse of the communist block and the Soviet Union.

This order not only includes politics and military matters, but also has economic and moral dimensions. For example, the Washington Consensus was, prior to the recent financial crisis, the dominant if not the only policy prescription for development. Political and moral doctrines like democracy and multi-party elections are still deemed by most as the only legitimate and right way ahead.

With globalization and the economic development of the Third World countries, the current world order is increasingly subject to challenges from the new emerging powers, in particular by China and to a lesser extent India. It has been argued by some, that the rise of China poses a substantial “threat” to the current US-led world order.

One of the recent examples of this challenge is the establishment of the Asian Investment Infrastructure Bank (AIIB). Some argue that this is a direct response the US refusal to give increased voting power to China in the IMF, and the relatively low influence that China has in the Asian Development Bank (ADB). From the US point of view, China is challenging the existing world order and challenging American authority, and thus it strongly opposes the AIIB initiative and has been pressurizing other countries not to join. However, from China’s point of view, AIIB is a natural response to the need for a more effective international financial institution that focuses on infrastructure and development in Asia. Its goal is not poverty reduction per se, but if successful, it could have major impact on poverty reduction and economic development.

In many developing countries the chief barrier to growth is not only, or even predominantly, the lack of capital, but the lack of an environment that supports productive investment due to high transaction costs and other barriers to doing business. In many developing countries, transport and communication costs are high and act as a significant constraint on trade expansion. Low levels of infrastructure investment, combined with poor maintenance, have led to lack of, or poor quality, roads, railways and telecommunications networks. This has increased transaction costs, and resulted on in underemployed labour and very low per capita income.

This means that infrastructure services have a strong growth-promoting effect though their impact on production. Infrastructure investments in transportation, power and communications bring with them huge positive externalities, reduce the costs of trade and encourage further investment by the private sector. In particular, reducing transportation costs helps to raise economic efficiency and encourage economic activity drawing people together, which further concentrates economic activity.

Through the AIIB China’s huge foreign exchange reserves can be used in a better way than financing consumption in the US by buying treasury bonds. It can be used to finance badly needed infrastructure in many countries where there is huge demand for it. It is estimated that the investment needed for road, rail and electricity networks in the Asia-pacific region will be more than 8 trillion US dollars by 2020. This will be far beyond the reach of the capacity of existing international organizations like the World Bank and the Asian Development Bank.

By the end of 2014, China has accumulated nearly four trillion US dollars worth of foreign exchange reserves. China is desperate to diversify its portfolio, and reduce its reliance on US treasury bonds. The AIIB will help China to achieve this diversity, and help others to finance the construction of their badly needed infrastructure. Not only that, the AIIB is likely to have huge spillover effects that will help countries learn from China’s development experience and production technologies. The infrastructure will also create direct employment opportunities for people in the recipient countries. AIIB can be a very useful complement and addition to the resources provided by the World Bank and Asian Development Bank.

One has to remember that AIIB is not a charity, and it has to make commercially viable investments. It is a multilateral organization, albeit initiated by China. It is to be a joint initiative with other countries, especially developed countries like the UK, Germany and France. These countries will contribute to the management of knowledge transfers and make it more likely to be financially sound. Thus, the management quality and level will be much higher and more likely to meet international standards than if it were a China-only institution. China is likely to learn substantially from this process in particular how to participate in making international rules and in international affairs. If successful, receipt countries will benefit from infrastructure building and investors will be able to enjoy joint prosperity from the further rise of Asia.

The future of AIIB depends in part on China’s continued economic growth. That is whether it is able to escape the middle income trap and enter a higher income level equilibrium. If yes, China is likely to strengthen its power and the AIIB will mark a very significant step for China’s move towards becoming a member of the developed countries club.

It has long been argued that China’s economic growth is supported by the labour-intensive manufacturing industries and the existence of large amount of surplus labour has been the crucial factor in explaining China’s economic growth in the past thirty five years. However, as China is approaching its second Lewis turning point, the old growth strategy is losing its steam. The Chinese government intends to transform China’s economy from an investment-led, extensive growth model to a domestic consumption led, intensive growth model.

China is reducing its over-reliance on the growth of the export sector, and is encouraging increased domestic consumption, which may led to a more sustainable growth path. China has made a huge effort to upgrade its industry and has invested huge sums of money in encouraging technological innovation, in the hope of avoiding the middle income trap. China’s growth will continue to be slower than the previous three decades, but it is unlikely to have a sudden hard landing. When an economy is large relative the world economy, it is difficult for it to continuously grow at a really high rate as China has experienced in the past three decades. But despite all sorts of the adverse impacts, China is likely to maintain a relatively high speed of growth in the following years.

China is going to be increasing the help it gives to other countries with building their physical infrastructure through AIIB. But these countries and China itself also face soft infrastructure constraints. By this I mean things like modern institutions, innovation systems and intellectual property rights protection. These are perhaps the most difficult infrastructure problems to overcome, and they are likely to take much longer.

If successful the AIIB will not only substantially improve the lives of 100s of millions of poor people in Asia but also will help China establish itself as a major force in the global arena. This may well be a turning point for China in its position in the world.

Xiaobing Wang is a Lecturer in Economics at the University of Manchester. Image credit:CC by Fredrik Rubensson/Flickr