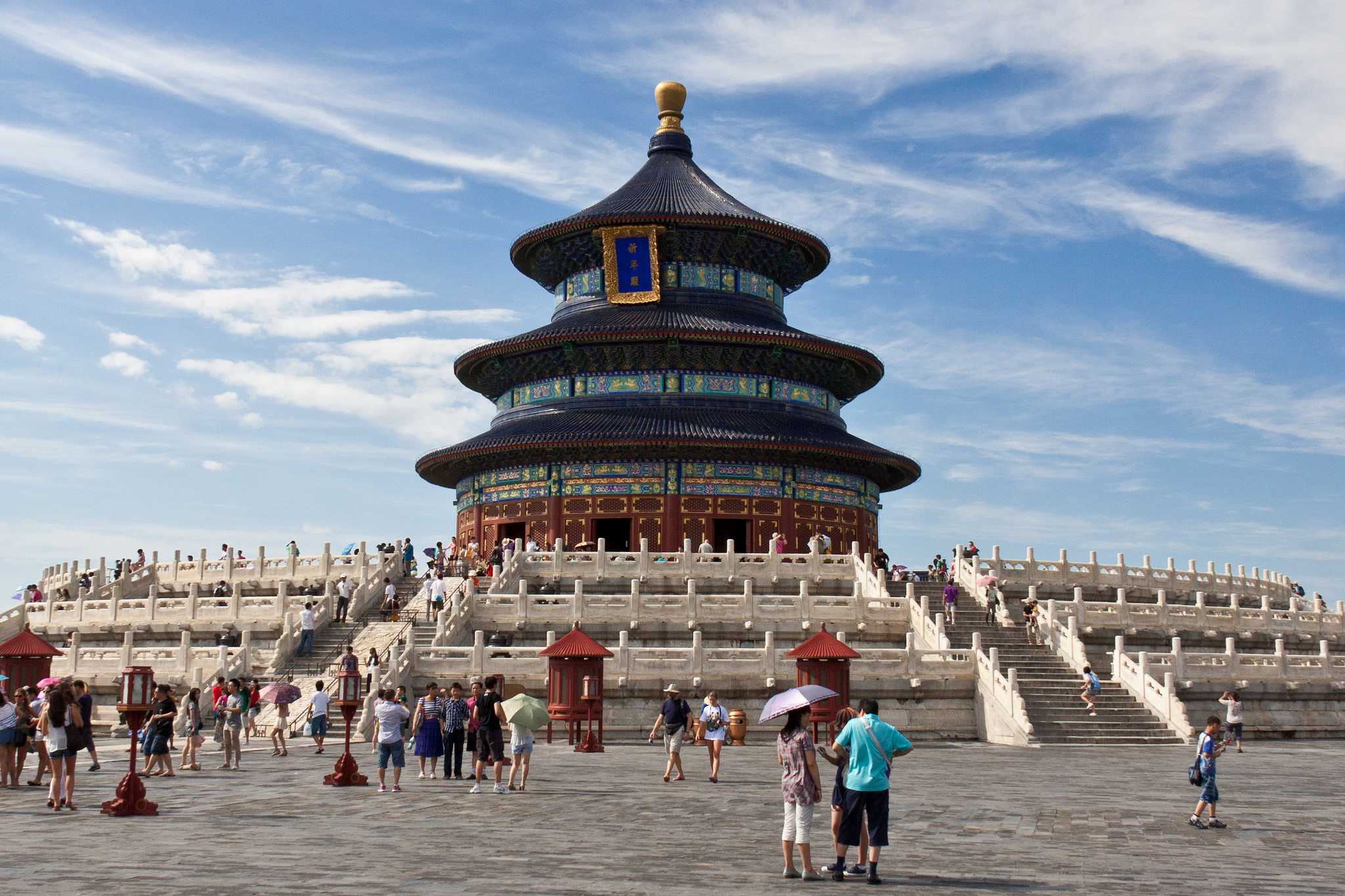 The process of establishing the Asian Infrastructure Investment Bank (AIIB) is a clear manifestation of China’s growing international leverage on issues of global economic governance. Up until the present day, the initiative has brought together an impressive 57 countries from all regions of the world – albeit with a clear focus on Eurasia – to tackle one of Asia’s most pressing development challenges, the persistent lack of infrastructure on the Asian continent.

In many ways, the story of the AIIB’s establishment can be viewed as a dream come true for China. After China launched the initiative about a year ago, uncertainty prevailed about how well the bank would be received, especially among countries outside of the region and by other international financial institutions. While this initiative strongly caters to the urgent needs of developing countries in the region for more “connectivity” to facilitate trade, investment and economic growth in Asia, the AIIB was also seen as an attempt by China to advance alternative modes of global governance in view of the constraints it had been facing in its aspirations for greater influence within the existing global financial institutions. The present outcome is certainly a success story for China’s attempted twist on the mechanisms of global economic governance – even countries concerned about China’s growing international power have decided to join the bank. This includes Western powers that joined despite their preference for the existing institutional framework and countries facing long-standing territorial disputes with China on the Asian continent or in the South China Sea. The International Monetary Fund and the World Bank – those institutions whose inflexibility functioned as a trigger for AIIB establishment – also pledged to collaborate with the new bank.

It appears that national self-interest and economic competition were dominant considerations when joining the AIIB, trumping any concerns the implications the new institution might have for China’s rise both within the region and beyond. Asian countries clearly need the bank’s funds to ease the considerable infrastructure bottlenecks that are keeping their economies far below their actual potential. As China “connects” to other rising economic powerhouses in South and Southeast Asia, the Middle East and even Europe, the infrastructural benefits to countries with close geographic proximity to China will be substantial, counteracting any concerns about China’s regional hegemonic ambitions. Beyond immediate national considerations, Asian countries cherish the collective benefits for Asia as a whole, where a strong AIIB will help strengthen the continent’s economic position vis-à-vis other regions of the world.

Competition and national interest also functioned as key inducements for advanced economies to join the AIIB as founding members, despite opposition from the United States and the possibility that a majority of shares in the bank would be held by Asian countries. In March, the United Kingdom – arguably the strongest US ally – surprised the world with its bold move to become the second advanced economy after New Zealand to announce that it would join the bank. The City of London holds strong ambitions to establish itself as a leading centre for RMB business, and joining the AIIB was a reasonable diplomatic action in support of this objective. But Britain’s decision to join the bank had a clear signalling effect: it now seemed appropriate for other major US allies such as Germany and France to emulate Britain’s example by announcing, just a few days later, that they also would join the AIIB as founding members. “Better to influence the bank’s governance from within than having no say” was the rationale commonly heard within policy circles. Economic considerations, such as potential opportunities for multinational enterprises, have without doubt played an equally important role.

Yet, the AIIB is not only a manifestation of China’s growing international leverage on issues of global governance; it is also an instrument for China to expand its economic and, by extension, political powers regionally and globally. Being a bank with a focus on Asia and infrastructure, the AIIB fits squarely with China’s own economic interests and abilities as well as geopolitical aspirations. China needs better “connectivity” in Asia to achieve a variety of objectives. It is important economically as China seeks to improve access to its export markets in Asia and Europe. As it aspires to become a high-income country, China is expected to gradually lose its competitiveness in low-cost production to South and Southeast Asian competitors, whilst taking up new roles at more advanced stages of these production value chains. International “connectivity” is however fundamental to ensure the proper functioning of these shifting cross-border production networks. Geopolitically, China is keen on improving its land-based access to the Bay of Bengal and the Arabian Sea in order to create alternative routes to sea lanes for the transportation of oil and other natural resources that are important for China.

Finally, the AIIB’s mission plays to some of China’s particular strengths. It a vehicle that allows China to further diversify its investment portfolio for its almost four trillion in foreign exchange reserves. Infrastructure is an area in which China’s (state-owned) multinational enterprises have expanded their activities through the cost-efficient construction of railways, highways, oil pipelines, telecommunications networks and so on not only within China, but also in Africa, other parts of Asia and across the developing world. With China currently moving from an investment-driven to a consumption-led economy and the focus of domestic economic policy turning away from extensive investment in infrastructure, Chinese enterprises must seek even more contracts of this kind internationally. AIIB-funded projects promise to provide new opportunities in relevant areas. Even when the allocation of loan contracts is based on competitive bidding, economic rationale would dictate that a good number of infrastructure projects will involve Chinese enterprises.

The hype surrounding the establishment of the AIIB has been enormous. Such international attention has been good for China, as it reminded a wide global audience of China’s plight in the existing international institutions and simultaneously demonstrated its ability to successfully create alternatives and garner the support of a large number of countries, including members of the G7. But this attention will only pay off for China if the AIIB project proves to be a long-term success. While international attention on the bank will somewhat abate as ordinary business sets in, onlookers will continue to closely scrutinize the way it is governed and manages its operations. China will have to make sure the AIIB project does not turn from a sweet dream into a nightmare. There are numerous hurdles to be overcome, starting with reaching agreement on governance modalities for the nascent organisation to assure the correct and smooth functioning of the institution in line with commonly acceptable practices and standards. In this context, being able to draw on several member countries with extensive expertise in this kind of development finance is an advantage. If the AIIB project indeed turns out to be a successful one, those global powers that did not join as founding members may be denigrated for having put their own geopolitical ambitions ahead of vital economic development considerations. Moreover, China may expect a more accommodating approach the next time its role in global governance institutions is subject to a review, for the sake of preventing a future disintegration of global economic governance.

Jan Knoerich is Lecturer in the Economy of China at the Lau China Institute, King’s College London. Image credit: CC by ahenobarbus/Flickr

Why do many Chinese SOEs fail to achieve their ambitions?
Exhibiting Hong Kong’s Umbrella Movement: An end or a beginning?