70 Years of ‘Cold Peace’ and ‘Cold War’ in East Asia Coming to an End?

Home /China, China-Japan, International Relations, Japan, Politics, US in the Asia-Pacific/70 Years of ‘Cold Peace’ and ‘Cold War’ in East Asia Coming to an End? 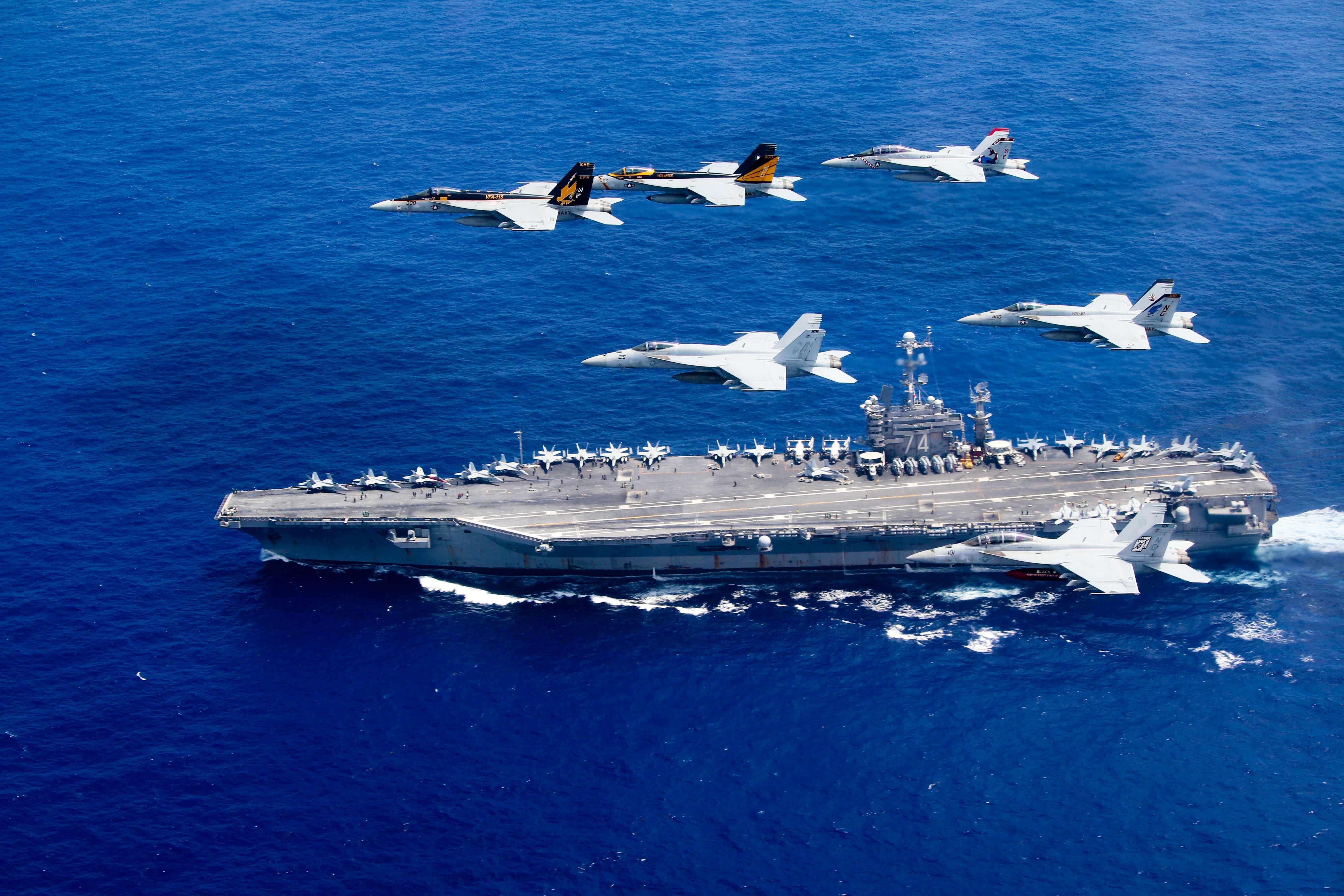 Yet even in this supposedly peaceful post-Cold War period, anxieties about future interstate conflict, about a possible war, cold or hot, have far from vanished: infamous predictions of the coming conflict between China and the US, made in the 1990s, seem less and less daring and a significant number of eminent scholars became active in calling for the resolution of conflicts in Northeast Asia. Some even see a New Cold War emerging between China on one side and the US-Japan alliance on the other.

Is history repeating itself? If so, what history is coming to haunt us for? Is it the history of yet another rising power that, a century after Germany and Japan, inevitably upsets global order? Might it be that the anxiety about the rise of China and the impending so-called Asian Century is merely the history of the white man’s fear of the Yellow Peril, repeating itself in a new guise? Or, possibly less controversial, might the contemporary hype about China that, according to the prevailing views in Washington and Tokyo, seeks to overturn the present world order by establishing new institutions of global governance such as the Asian Infrastructure Investment Bank (AIIB), just be the recurrence of more recent history; the 1980s hype about Japan Inc.’s threat to the ‘West’? And, what about militarily rising, that is, ‘normalizing’ Japan? Could it be that Japan’s leaders once more feel the need to ‘exit Asia’ such as they did a century ago? Or is it a  consequence of Japan’s inherent militarist nature and thus a repetition of the history of late 19th and early 20th century Imperialism?

If we are honest, we must concede that all of these histories somehow inform our current understandings about what happened in the past, what this past says about the present, and what it holds for the future. Historical memory is selective. History is not objective. We see history through the tainted lenses of our own life worlds, of our experiences in the here and now. Therefore, our understandings of historical events as we view them from contemporary vantage points is likely tell us more about the present condition of the world than about the past.

The only point about current developments that people would likely agree upon is that East Asia is changing fast: albeit at different speed, economies are growing and societies are changing accordingly. There is broad consensus that growth must continue, and this at sufficiently rapid pace. There also seems to be an implicit agreement that the region is to remain politically stable, that the fundamental political order must remain the same – in spite, or because of – the fast changing economies and societies.

In such a fluid and confusing environment, people feel  greater need to hang on to familiar (hi-) stories about their past. Looking at the world through the frame of the nation-state means that these narratives of national histories often clash. This is because narratives of heroic national leadership require narratives of difficult times, of existential threats, that a given national community has successfully overcome. These dangers must be of foreign origin; if they were from within, this would inevitably mean the overturning of a given political system. Dangers to people’s lives that come from within have to be forgotten, while those from outside are being officially remembered.

This selective narration of past events, especially of traumatic events, creates a seemingly stable world in which everyone knows where they belong. Because we ‘remember’ where we come from, we think that we know where we are going.

This clear order of things, the certainty – certain as it appears in hindsight – as it existed in the postwar years of the ‘Cold War’, has become questioned. Cherished self-images have been shattered: Japan is no longer that different from ‘Asia’, or, that much more developed as it once was. Entering its third ‘lost decade’, the former Number One seems to slide relentlessly toward an uncertain future of economic and social crisis, which even the drastic measures of Abenomics failed to avert.

China too, despite its meteoric rise, is far from achieving a moderately well-off society — the Chinese Dream. To the contrary, income inequality and environmental pollution have reached unprecedented levels. The prospect of an equal society that the Communist Party has been promising for years, for the majority of the population, remains remote. But that is not all the certainties that have come to be questioned. Since the 2008 Global Financial Crisis at the latest, the strength of the longtime model and beacon for successful social and economic development, the United States, has become weak and flickering.

In these uncertain times, the search for new paths to prosperous futures has led us look back further and further into the past. But our gaze back, tainted by nostalgia for the good old times of a seemingly stable and secure world, can easily be misleading.

When we remember the civil wars and state-led violence that engulfed China and Korea in the wake of Imperial Japan’s surrender, the Vietnam War, the numerous bloody conflicts and atrocities, such as the 1965/66 massacres in Indonesia, that haunted and keep haunting communities throughout East Asia, when we remember that the Korean War has not yet ended – indeed, the lack of a formal peace treaty means that Russia and Japan technically never ended WWII – it appears that the peace that the end of WWII brought to East Asia 70 years ago was not actually that peaceful, and that the Cold War that it heralded, has not actually been cold and stable.

It might, therefore, not be a bad thing if this not so peaceful postwar period comes to an end.

However, as we go about to create a new order, we may be well advised to remember that there are no simple solutions, no grand designs – economic or geopolitical – that will solve our problems, because the causes of contemporary social and economic problems are not simple. Neither are they wholly amenable to top-down management either.

Dr Christian Wirth is a Research Fellow at the Griffith Asia Institute, Griffith University. One of his latest publications is, ‘Securing Japan in the ‘West’: The US–Japan Alliance and Identity Politics in the Asian Century‘. Image Credit: CC by U.S. Pacific Command/Flickr

Why China joined the nuclear weapons club
Repairing the safety net: The challenges for health care reform in China.