The return of the Taiwan issue to U.S.-China relations

Home /China, Government, International Relations, Politics, Taiwan, US in the Asia-Pacific/The return of the Taiwan issue to U.S.-China relations 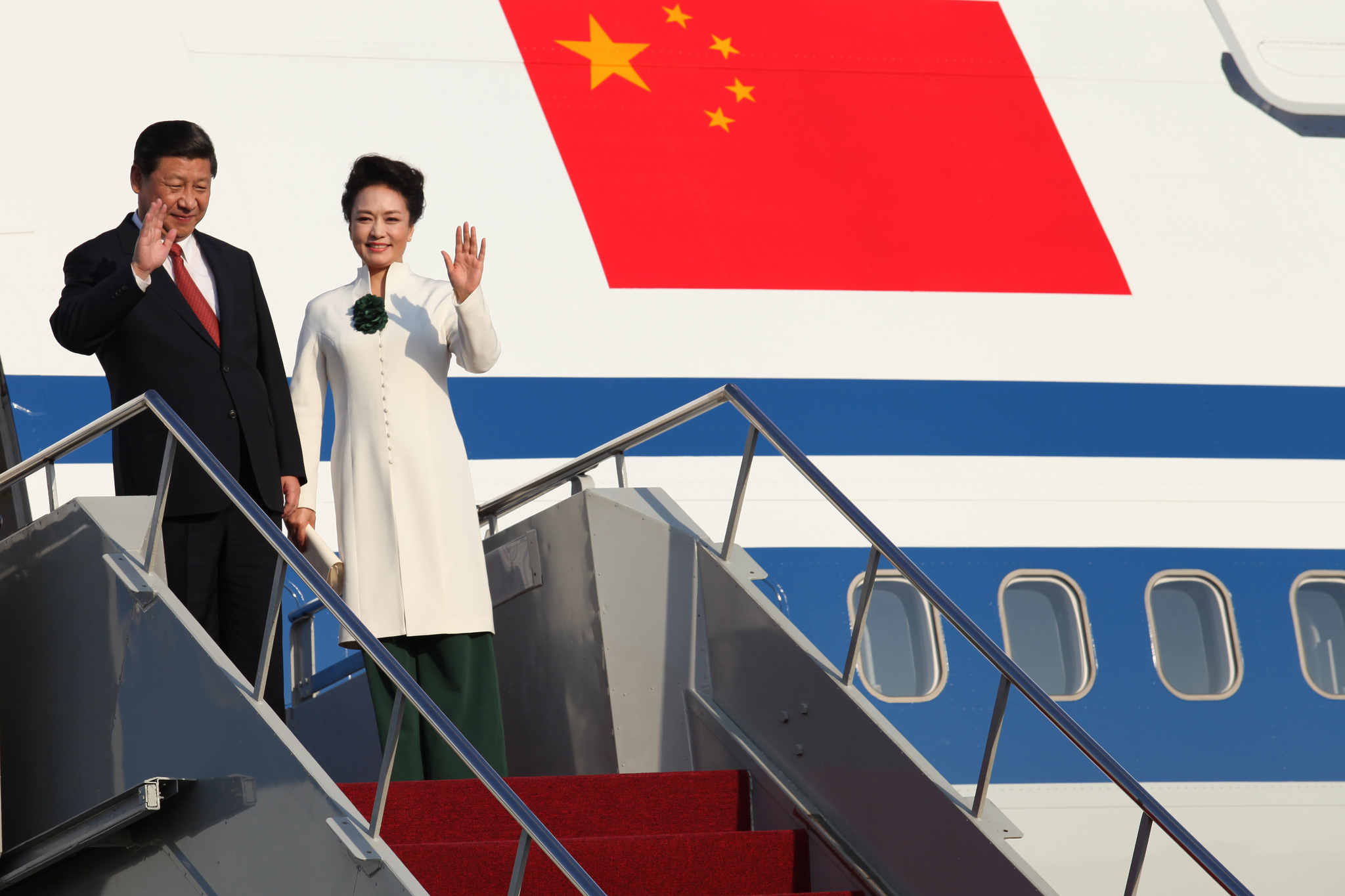 President Xi Jinping is likely to make Taiwan a major issue at his summit with President Obama. The island is having presidential and legislative elections in January. There is a good chance that the Democratic Progressive Party (DPP), which China doesn’t like, will come back to power. Xi’s message to Obama is likely to be: “You Americans don’t realize the danger that the DPP and its presidential candidate Tsai Ing-wen pose. You need to do your part to contain what will become a bad situation.”

Xi’s prediction might come to pass. Tsai in a strong position to become Taiwan’s first woman president, and there is a decent chance that the DPP will win a majority in the Legislative Yuan. But Obama should urge Xi to be cautious in China’s response, to avoid making a sensitive issue worse.

Tsai Ing-wen and the DPP benefit from several trends in Taiwan politics:

Most Taiwan people understand that the island’s prosperity requires playing in the Chinese economy. The debate is about how to do so and how to protect against downside risks. The DPP and Tsai Ing-wen have gained an advantage in that debate by arguing that the Ma administration was not sufficiently transparent.

What does Beijing fear? Probably that a President Tsai would act incrementally and covertly to create an independent Taiwan, thus foreclosing China’s central goal of future unification. Although the DPP has backed off on its independence stance, China believes that this moderation is a ruse, and recalls the difficulties it had with two previous Taiwan presidents, Lee Teng-hui and Chen Shui-bian. Tsai served both of them.

China’s warnings about Tsai have increasingly included signals that it would take action if she became president but did not allay Beijing’s fears. Chinese officials have suggested they would suspend the channels that facilitate cross-Strait economic cooperation. Outside observers speculate that Beijing might also steal away some of Taiwan’s diplomatic allies and further restrict its access to international organizations.

Will she talk the talk?

Tsai has made a modest effort to reassure Beijing and Washington about her intentions. She says she wants to preserve the current status quo and has made remarks that appear to associate her with the principles of Ma’s policies.

But Beijing isn’t buying the vagueness. Xi himself has warned publicly that the “cornerstone” of cross-Strait ties would be “shaken” if Taiwan does not accept the “political foundation” of cross-Strait relations, particularly the principle of One China and the idea that both the Chinese mainland and Taiwan are part of that China. It appears that Beijing wants Tsai to conform her policies to its principles more explicitly.

Will she say what China wants to hear? Certainly not before the January elections, as long as she maintains her comfortable lead in the polls. Satisfying Beijing during the campaign would only create problems with the DPP base, which tends to be anti-China. Unless Tsai slips in the presidential race, she has no electoral reason to move beyond the general pledge to maintain the status quo.

Beijing should watch the walk, not the talk

Beijing’s strategy of stating principles that Tsai must accept is not new. It did the same thing when she ran in the 2012, when Ma Ying-jeou won a second term. But the political circumstances in Taiwan have changed. Ma is not running for re-election. His policies are not as popular as they were then. His party, the KMT, is losing its moxie. Fears about China have grown. If Beijing hopes that its 2012 strategy for keeping the DPP from power will work in 2016, it is probably mistaken. Its threats and warnings are less likely to deter voters from supporting Tsai.

So what will happen if Tsai wins the presidency but does not accommodate Beijing’s demands? Beijing may take steps to restrict governmental and semi-governmental interaction of cross-Strait cooperation and use diplomatic pressure to reduce Taiwan’s international space. In response, the DPP’s strong supporters might pressure Tsai to respond—at least symbolically—to this punitive treatment. Beijing, in turn, would regard that as further proof that she cannot be trusted. In the event of a downward spiral, both sides would seek U.S. support.

So how should President Obama respond to Xi Jinping’s warning about Tsai Ing-wen? He should remind him that domestic factors will be more important than external ones in deciding the election. Obama should encourage Xi to do the following if Tsai is elected:

The Ma administration reduced tensions between Taiwan and China, for which both Beijing and Washington were grateful. The policies of a DPP government might cause a reversal in cross-Strait relations, but how China reacts will be crucial. Beijing’s interests are best served not by backing itself into a corner but by keeping options open.

Why the US has little to fear from Chinese leaders meeting with tech titans
When worlds collide: Xi Jinping’s visit to the United States