China’s Imperial Past and Present 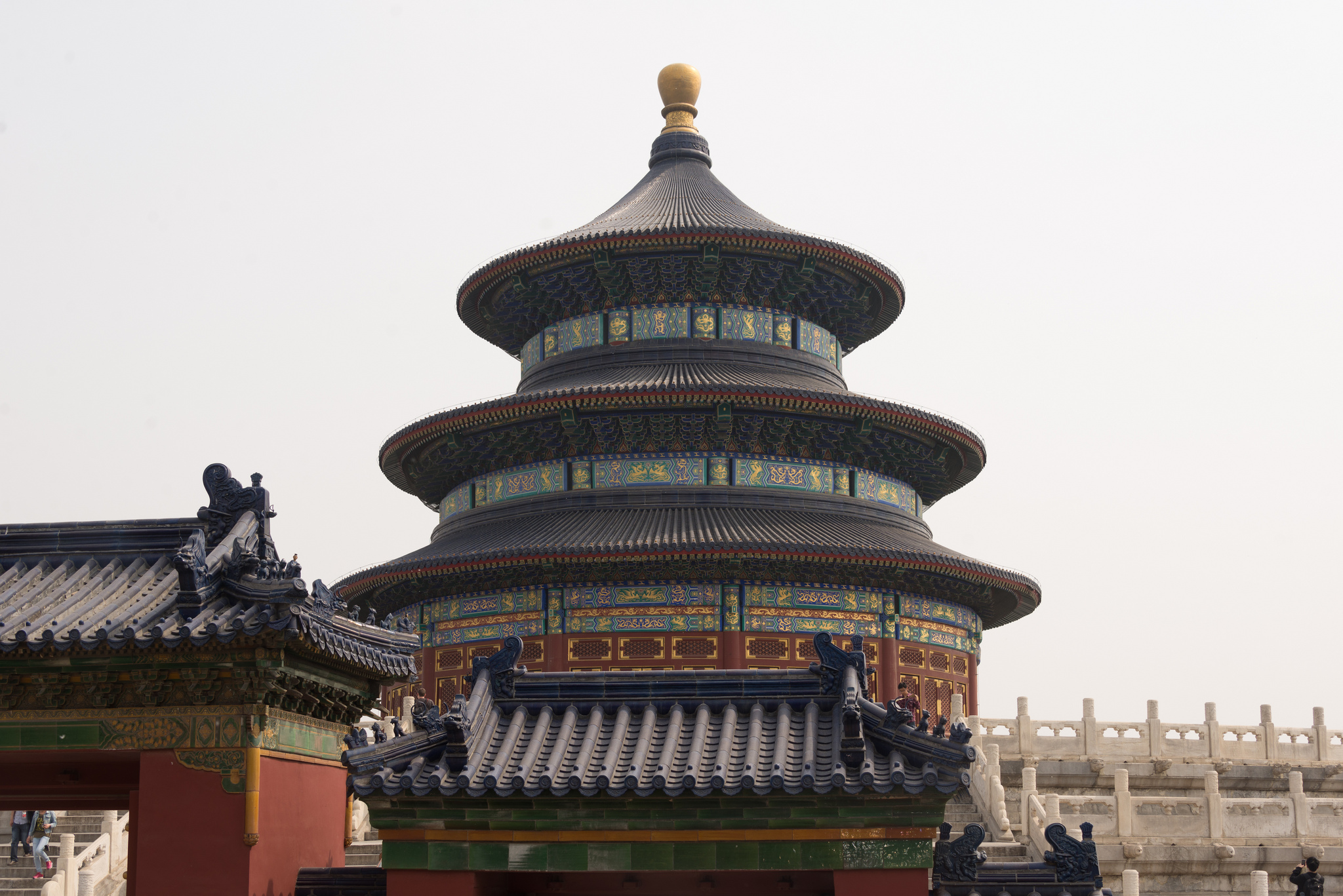 Outside observers might raise an eyebrow when told that debates among American scholars about China’s eighteenth century development could lead to them being attacked as, amongst other things, ‘neo-imperialists’. Yet a recent article by leading Qing dynasty (1644-1912) historian Li Zhiting, a member of the PRC’s National Qing Dynasty History Compilation Committee, did just this. The dispute was about the identity of China’s last dynasty, the Qing. The Ming dynasty which preceded the Qing came from the Han ethnic group, which was and remains the majority ethnic grouping in China. The Qing rulers however, originating in the modern Dongbei region, identified as Manchu. On these points Li and the American scholars in question -Pamela Crossley, Mark Elliot and James Millward- agree. Where they differ is on the question of ‘sinicization’ or becoming Chinese.

A long accepted trope in China’s dynastic history, accepted by Western and Chinese historians, was that alien (that is to say non-Han) dynasties in China, in the process of ruling over the country, took on Chinese culture and habits and abandoned their own traditions. Thus the Mongol Yuan dynasty (1271-1368) became a sedentary pacific one in the course of its time in power in China, quite dissimilar to the nomadic and warlike Mongols that preceded it. Similarly the Qing, in thrall to the inexorable allure of imperial Chinese culture, abandoned Manchu customs in favour of Confucian rites. This would be a proud legacy for nationalist-minded historians, if only it had a bearing on reality.

The ‘New Qing History’ school, the term sometimes given to the collective work of these scholars, instead contends that the Qing retained their Manchu identity until the dynasty’s fall in the 1911 revolution. What appeared to be the Qing adoption of Han Confucian practices was actually only patronage by universalist rulers of Han cultural traditions, just as the Qing had patronised the traditions of Muslim, Mongol and Tibetan minority groups within their empire. The maintenance of a distinct Manchu identity was, the New Qing school argues, a deliberate strategy of rule. The majority of European and American Qing historians have come to accept this picture. After all, even up to the revolution Western observers noted that one of the distinctive features of Qing rule was the maintenance of walled Manchu garrisons, functioning as separate cities within Chinese cities. One of the first acts of the revolutionaries in 1911 was to attack and break down these garrisons as symbols of Manchu oppression of the Han population. So far, so prosaic. So why does New Qing History provoke the ire of PRC historians?

The answer lies in the Qing dynasty’s successes. The Qing was China’s most accomplished conquest dynasty, roughly doubling the size of the empire it inherited from the Ming. Included in this conquest was Xinjiang (literally ‘new frontier’) and Tibet. Put simply, the map of the Qing Empire, Mongolia aside, is a map of the modern People’s Republic. To suggest that the Qing were not identifiably Chinese is to suggest that their conquests were Manchu conquests which had nothing to do with the Han population. This in turn might throw doubt on the Han-dominated PRC’s claims to sovereignty over areas of Qing conquest, particularly the flashpoints of Tibet and Xinjiang.

Professor Li asserts that these territories had really always been Chinese and that the Qianlong emperor’s eighteenth century wars of conquest were really internal wars within one culturally Chinese realm. One wonders what the Zunghars would have made of such an argument. A nomadic group inhabiting the frontier region, they were wiped out after being caught between the simultaneous advance of the Qing and Russian empires. This helpful map, depicting the changing areas of land occupied by China’s principal imperial dynasties, also tends to dispel the myth that there ever was a fixed landmass which was culturally Chinese.

History matters in the PRC because of its direct correlation to political legitimacy. China is famously guarded when it comes to granting historians access to Republican and PRC era state archives, but Li’s article demonstrates that Qing history can also be highly controversial. I suspect that my planned next research project, looking at Qing colonialism on Taiwan from 1875-95 and calling into question the permanence of the link between the PRC and the island, might prove no less contentious to PRC historians. Before regarding the PRC as exceptional in this regard, however, we would do well to remember that the Qing conquests were almost contemporaneous with the Act of Union between England and Scotland. As recent events north of the border highlight, when it comes to questions of identity and legitimacy even comparatively ancient history appears to resonate. 300 years is a short time in national identity politics.

Jon Chappell is a PhD candidate at the University of Bristol. His research focuses on the Taiping intervention: The understanding and practice of foreign relations in mid-nineteenth century China. Image Credit: CC by Xiquinho/Flickr.

Why did George Osborne visit Xinjiang?
Too big to fail: China pledges to set up landmark emissions trading scheme