Oh no, we forgot about China – the flaw at the centre of the TPP

Home /Asia/East Asia/China/Oh no, we forgot about China – the flaw at the centre of the TPP 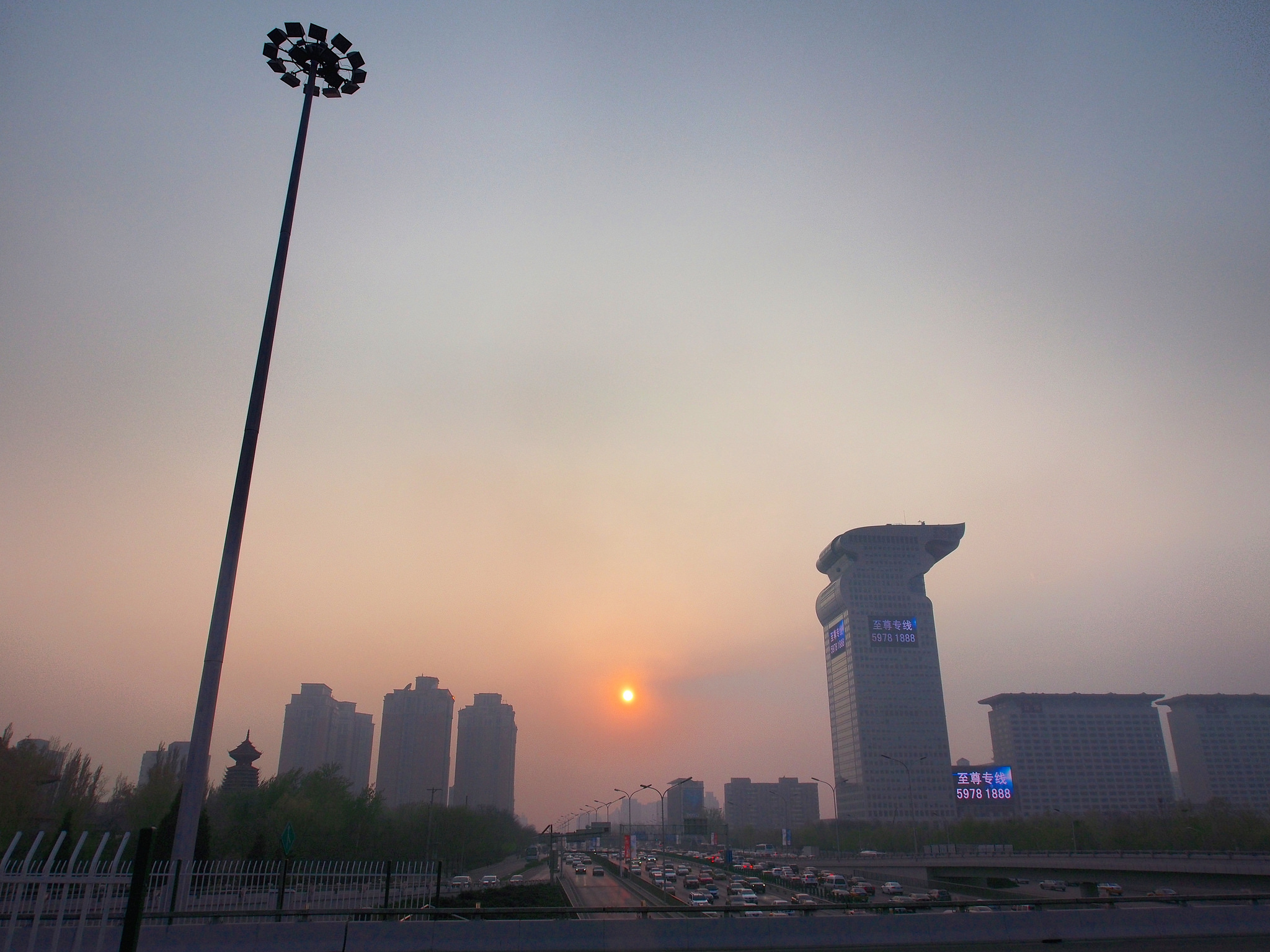 Like many trade policy initiatives, the newly finalised 12-nation Trans-Pacific Partnership (TPP) is motivated by a desire to help domestic exporters get better foreign market access. The key idea is one of mutual concessions – in exchange for foreign market access we give up some of our own subsidies or protection.

Despite the headlines, however, the TPP agreement has little to do with the economic argument for free trade.

This is because the economic gains from free trade don’t come from exporting more, or from preferential market access. They have nothing to do with mutual concessions. Rather the gains from trade are derived from being able to import at lower prices. This means that costs of trade barriers are incurred by consumers in the country that imposes the trade barriers. Consequently the benefits of free trade can be mostly gained by removing one’s own trade barriers.

This is the approach the Australia took toward trade policy when it unilaterally reduced tariffs throughout the 1980s and 1990s. This generated economic gains to Australians and didn’t require armies of lawyers and bureaucrats to manage the preferential access as rules of origin or tariff schedules.

When one thinks about the costs of trade barriers and the benefits of trade liberalisation in these terms, it is easy to see major flaws in the TPP as an economic policy.

Firstly because tariff barriers are all already very low between the member countries, any economic gains that might be realised by mutual concessions are likely to be exceedingly small. Reasonable estimates come up with numbers like one tenth of a percent of GDP. This, as the Nobel Laureate and economist Paul Krugman notes, is hardly world-shaking.

Second, the TPP is an international club with exclusive benefits for members. Like any selective club, it’s not so much about who you let in, but who you keep out – like China.

This exclusivity and security baggage is the second flaw. If, as they claim, the twelve TPP countries really wanted to promote economic growth and raise living standards, they would have sought to include China from the outset. The omission of China is of course strategic. But it is further cause for scepticism over the claim that the TPP is designed to generate economic benefits. The benefits would have been much larger with China and larger still with other countries.

Am I being too idealistic? Proponents of TPP say the collapse of the multilateral World Trade Organisation (WTO) process, at Cancun in 2003, shows that is unrealistic to expect a trade deal that is all inclusive. This then necessitates regional agreements with like-minded nations.

That failure, however, was not a result of too many countries with different agendas. Rather it was caused by the refusal of the United States, and a few other rich countries with high levels of agricultural protection, to reduce those protection levels.

This hurts US consumers since US farm support schemes are currently costing taxpayers $20 billion dollars per year. But, along with similar schemes in OECD countries, it also depresses world prices and so which redistributes income away from many of the worlds’ poorest countries that export agricultural products.

So the exclusivity of the TPP agreement, and the omission of China, is not born of necessity. It results from the torpedoing of the WTO process by the protectionist stance of some influential large countries with highly protected agricultural sectors.

Thus the TPP seeks to remove barriers only where there is the least political cost, and excludes countries and sectors where there could be significant economic gains. As such it appears to be maximising political kudos while minimising the potential for economic gains. The eminent trade economist Jagdish Bhagwati has labelled it “a testament to the ability of US to obfuscate public policy”.

No doubt the politicians are pleased with the last minute deal. The Economist magazine suggests it has saved face for US political leadership. But – as Shania Twain says – that don’t impress me much.

Peter Robertson is a Professor of Economics at the University of Western Australia. This article first appeared on The Conversation and can be found here. Image credit: CC by Alf Altendorf/Flickr.