More men than women in China

Home /China, Culture and Society/More men than women in China 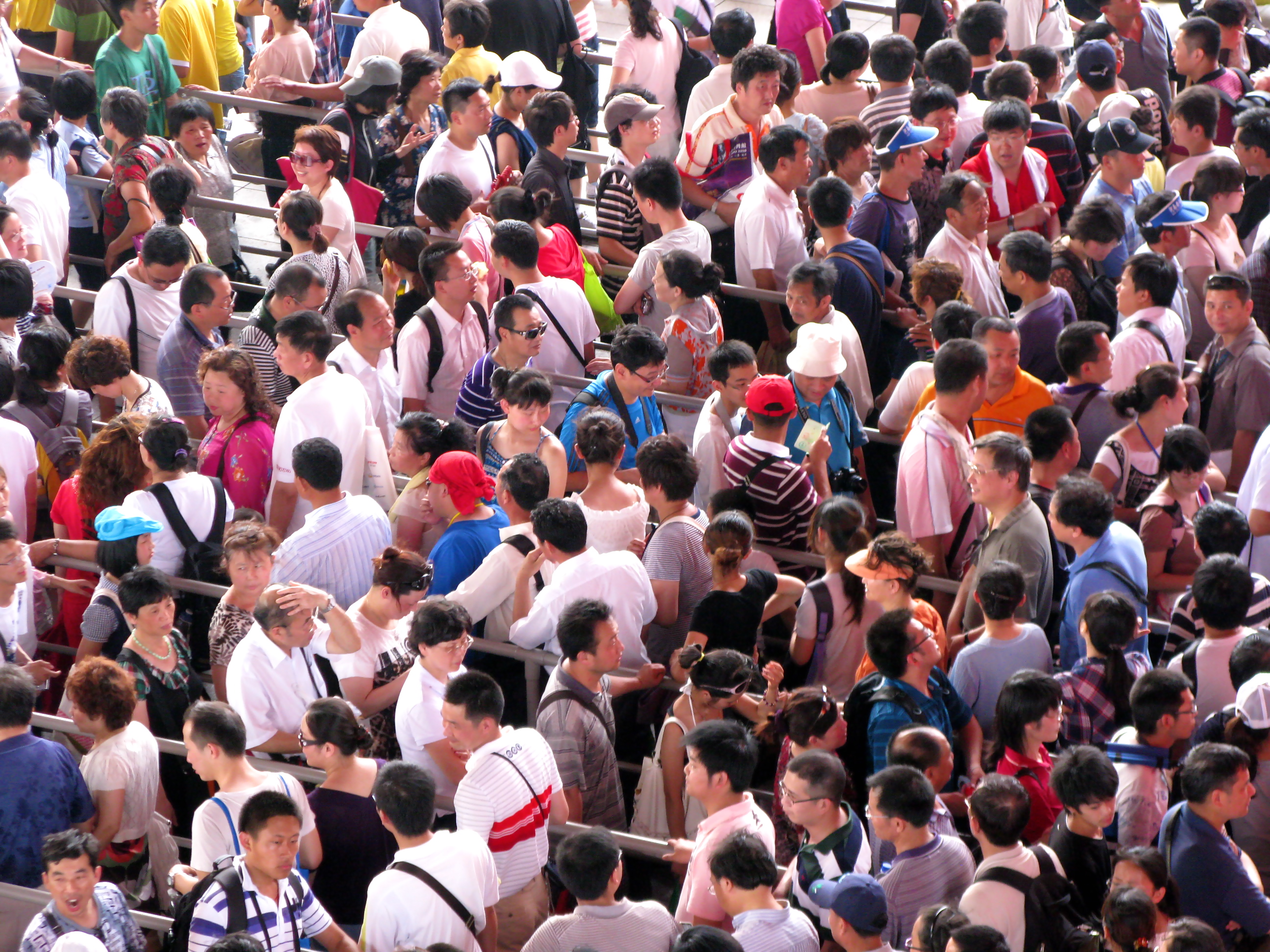 The population of China has a characteristic that is shared by very few countries, namely a higher proportion of men than women. Another of China’s special feature is that unlike in Pakistan or Bangladesh, where there are also longstanding imbalanced sex ratios, its male majority has not been absorbed but on the contrary has increased over the past decades. With India (107.6 men for 100 women in 2015), China has currently among the highest overall sex ratio in the world, at 106.3 – whereas the world average (excluding China and India) is at 98.9 in the same year.

This numerical sex imbalance in China is due to two main factors. First, a significant increase in the sex ratio at birth from the 80s due to sex-selective abortions: after a peak at 120 boys for 100 girls in 2008, it is decreasing slowly but was still very high in 2014 at 116 boys for 100 girls (against an expected level of 105-107 boys for 100 girls at birth under normal circumstances). Second, an abnormal excess female mortality, especially in childhood due to female neglect – China now being among the very rare countries in the world where female infant mortality exceeds that of boys in the first 12 months of life. Because of its scale and lasting impact, China’s adverse sex ratio that has been observed for several decades – and the resulting shortage of women – is an unprecedented demographic situation in the documented history of human populations.

Demographic trends, since they are closely dependent on the prevailing family and social norms, shed light on the situation of women. The adverse sex ratio in China is the result of longstanding discriminations against women rooted in highly gendered roles and part of a continuum of inequality between the sexes throughout the life span. Chinese culture, which has long placed greater value on the male sex, perpetuates a masculine archetype invested with social roles and skills that, according to a similar feminine archetypal scheme, girls could not compete with. A son remains a source of pride and social recognition for his family; he is expected to perpetuate family line, takes care of his aged parents, and is still often considered as the only worthy recipient of family assets. In a context of low fertility and due to the strong preference for sons, daughters become undesirable for the simple reason that they deprive their parents of a boy.

The male-biased cohorts born from the 80s are now reaching marriage and reproductive ages, leading to a reduced availability of female partners for formal or informal partnership and male heterosexual activity. This sex imbalance on the marriage and sexuality market is accentuated by the numerical discrepancy between successive cohorts. When the number of births drops sharply over the years, as it did in China from the 1970s, and given the age gap usually observed between spouses, cohorts of boys are bigger than those of girls a few years younger than them, with who they will match once they reach marriage/partnership market. For cohorts born in China between 1980 and 2000, there are more than 20 million men in excess, who may fail to ever find a female partner for marrying and/or founding a family.

Spouse availability of each sex affects union formation. In China, heterosexual marriage remains a very widespread practice, but its universality is now challenged by the numerical sex imbalance. Adjustment mechanisms have therefore to be put in place to adjust to the reduced availability of female partners, with various consequences for both men and women. This may translate into an increase in the age gap between spouses (with men waiting longer before finding a female partner and marrying increasingly younger women); to an increase in marriage migration (with few brides available locally, men may marry out or import brides from other regions or countries); or to an increase in permanent bachelorhood for men. In the longer term, if fertility remains stable, the shortage of women, and therefore of mothers, may induce a decline in the number of births and therefore a slowdown in demographic growth.

Individuals, both men and women, have to adapt to this new social and demographic feature. A concern is about its impact on women status and gender roles. Some studies defend the idea whereby when there are significantly fewer women than men in a given society, women’s value and therefore their power, increase and consequently can benefit their socio-economic status. But if women practicing hypergamy expect upward social mobility, men usually seek in return a physically attractive partner, whose value as a sexual object would be increased. Therefore, when women become rarer, men could have a greater hold on them.

The increasing sex imbalance in the marriage and sexual markets will necessarily loosen the social and traditional norms governing union and family formation, as an increasing number of Chinese men will not have the opportunity to form a family and raise children within marriage. More diversified forms of sexual behaviour might also be a possible response to the sex imbalance.

Isabelle Attané is demographer and sinologist, senior researcher at the French Institute for Demographic Studies (INED). She is the author of The Demographic Masculinization of China: Hoping For a Son, and the editor of Watering the Neighbour’s Garden: The Growing Demographic Female Deficit in Asia. She is currently working on the DefiChine Project. Image credit: CC by up to 2011/Flickr.