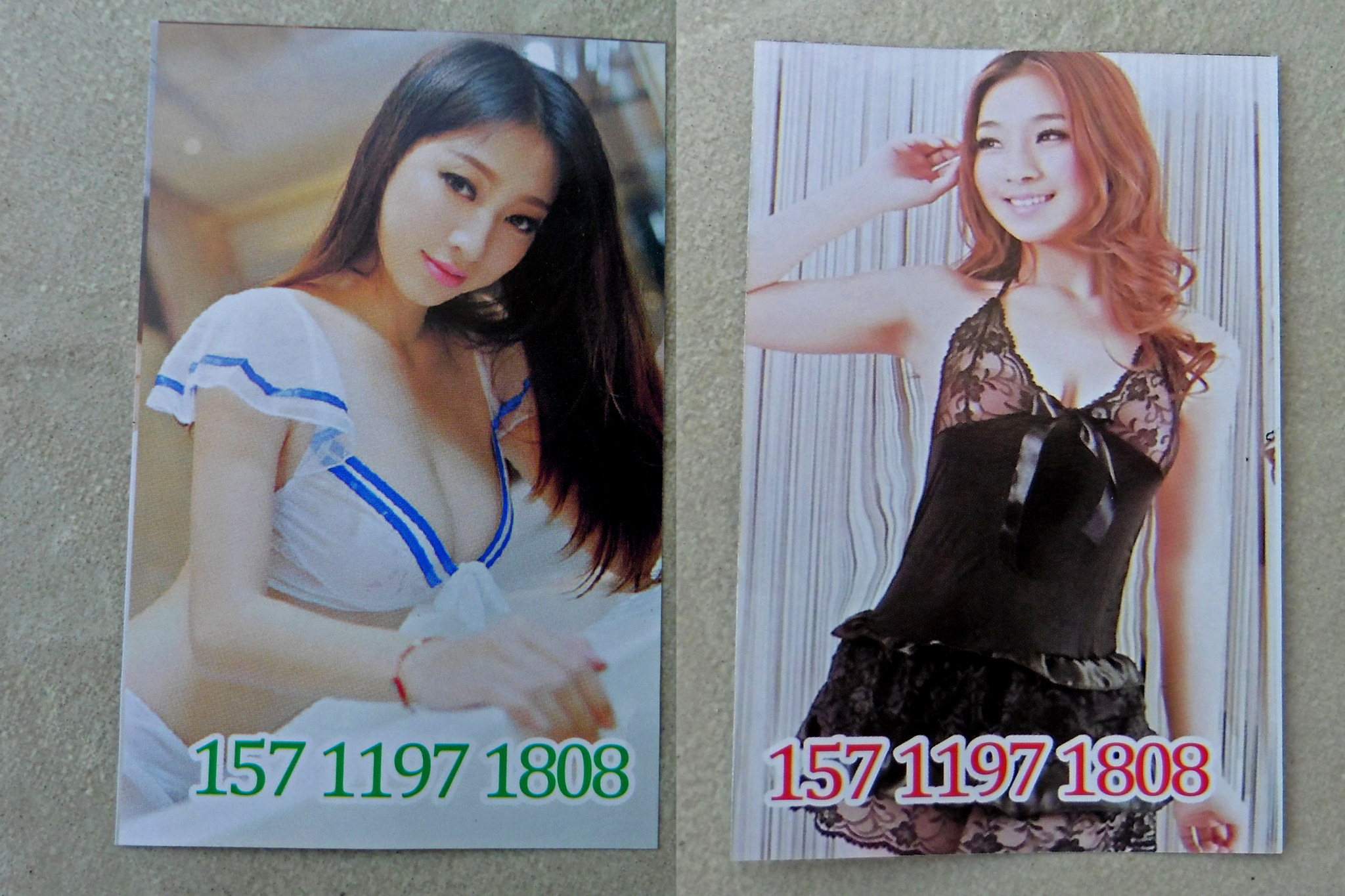 A standard explanation for the rise of pre-marital sexuality and homosexuality in China is that young people have been freed from the sexual repression and ‘silence’ on sex-related matters that allegedly characterized the Mao era (1949–76) by the post-1978 introduction of market-based economic reforms. As journalists like to proclaim: ‘When China opened its doors to international markets in the early 1980s, it inadvertently let in another modern phenomenon – the West’s sexual culture’ (Braverman 2002). ‘Move over Mao, today’s Chinese revolution is sexual’ (Lynch 2003).

But the available evidence suggests a more complicated relationship between ‘sex’ and ‘power’ than the narrative of a monolithic communist state oppressing people in a top-down fashion allows. The early Communist regime paid considerable attention to promoting gender equality, especially for women, by banning China’s ‘feudal marriage system’, including bigamy, polygamy, and arranged and mercenary marriages, and implementing a new system of free-choice, monogamous marriage. It also set about eradicating prostitution and venereal disease as emblems of unequal class and gendered relations.

These actions encouraged a normative view of appropriate sexuality as adult, monogamous, heterosexual and marital, rather than pre-marital, casual, extra-marital, homosexual and commercial. However, they demonstrate that public discussions of sex and sexuality were not exactly ‘taboo’ in the Mao era; they were incorporated into the discourse of ‘class struggle’ and articulated in a different manner and in relation to different concerns from the ways in which sex-related issues are articulated today.

Cultural-revolution memoirs also indicate that this period provided previously inconceivable opportunities for teenagers to experience love and sex, as youthful Red Guards travelled around China together without parental supervision, and many urban youth were separated from their families and ‘sent down’ to the countryside to learn from poor peasants, while alleviating urban employment pressures. Scattered statistics available from army corps suggest high levels of cohabitation and pregnancy, even as some Red Guard factions bullied and condemned other people for being ‘immoral’ and prioritizing ‘love’ over ‘revolution’ (see Honig 2003).

Although some local cadres penalized young people for pre-marital sexual relations and pregnancies, a 1970 Party document penalizes sexual abuse and corruption by stating that cadres who raped female sent-down youth would be punished according to the law, and those who forced them into marriage would be subjected to criticism and struggle. Hence, some young people used their freedom from parental supervision to engage in sexual experimentation during the Maoist period, while others condemned them by conflating premarital sex with ‘immorality’ and ‘unrevolutionary’ behaviour. Likewise, some local cadres used their patriarchal-style authority to penalize pre-marital sexuality, while others exploited that authority to suit their own venal purposes.

The claim that sex was actively repressed by the Mao-era state is popular because it appeals to what Michel Foucault (1978) calls ‘the repressive hypothesis’ – the assumption that sexuality is a natural human attribute that modern government has sought to repress. The history of western sexuality, for example, is usually described in terms of an original period of ‘natural’ openness followed by a chronicle of increasing repression (culminating in the puritanical Victorian era, where sex was confined to marriage for procreation) from which we have only recently and partially been released.

Foucault demonstrates instead how the ‘putting of sex into discourse’, from the end of the sixteenth century to the present day, has led to a proliferation of sexual identities (albeit largely pathologized ones), and encouraged us to speak out about sexuality as the truth of ourselves, and an act of courage against oppression. He argues that the Christian practice of confession established a compulsion to talk about sex in relation to the inner self, which became a secularized practice after the Reformation.

Public discourses on sex were further expanded by the emerging concerns of modern nation states to ensure prosperity by managing the life, health, reproduction and longevity, of populations. Foucault concludes that we have become attached to the repressive hypothesis, despite varying degrees of historical inaccuracy, because talking about sex in terms of liberation from repression activates the ‘speaker’s benefit’; it gives the author the aura of being attached to an important political cause.

Foucault’s argument is illustrated by China’s one-child-per-couple policy, which was introduced in 1979–80 as a means to guarantee future economic prosperity by curbing population growth. Condemned by many as the most extreme example of coercive government controls over the reproductive capacities and desires of individuals in world history, this policy has dramatically altered the lives of Chinese women by severing the traditional link between sex and procreation.

Women in China are not only living longer, largely because of declines in maternal mortality flowing from the availability of contraception, better health care and reduced fertility rates, but also are spending less time on childrearing, and hence spending more time in full-time employment and other activities outside of the home. The limitations placed on sex for procreation, combined with freedom from fear of pregnancy, have encouraged the expansion of public discourses on marital sex for pleasure, just as the availability of contraception and abortion has eroded former restrictions on non-marital sexuality.

Some young, urban-based gays and lesbians also note that their status as an only child has altered the dynamics of parent– child relationships, with many parents being willing to negotiate with or accept the non-traditional sexual and lifestyle choices of their only child. Hence, government policies, whether intentionally or not, have played a significant role in promoting a new model of sex as identity and for pleasure in China. (The impact of the newly announced two-children-per-couple policy on sex and gender relations requires further enquiry.)

As the preceding examples suggest, the explosion of sex-related discourses and practices in reform-era China is related to national policy developments, not just international influences. This cautions us against reiterating the tradition/modernity divide and the speaker’s benefit, which, in the case of China, has the added attraction of presenting the author as a fighter for democratic freedoms and human rights. Instead, we need to consider how different nation states, governing strategies, economic formations, and consumer cultures, produce and uphold diverse sexual subjectivities and communities in an increasingly globalized world.

Elaine Jeffreys is an Australian Research Council Future Fellow and Associate Professor in China studies at the University of Technology Sydney. Haiqing Yu is Senior Lecturer of Chinese media and culture at the University of New South Wales (Australia). Image credit: CC by Chris/Flickr.

This paper is abridged from Elaine Jeffreys with Haiqing Yu (2015) Sex in China, Cambridge: Polity.

When Xi’s gone home: Where now for the UK-China relations?
China’s one-child policy helped women make a great leap forward – so what now?