China flags 6.5% growth rate, but needs real financial reform to get there 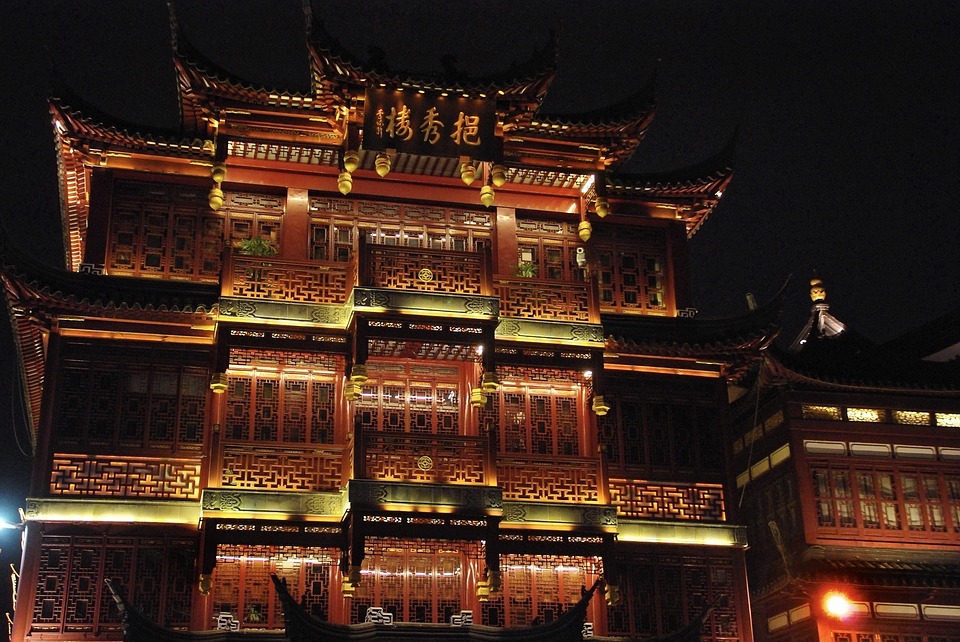 Written by He Weiping.

Overnight, Chinese President Xi Jinping gave the strongest indication yet the country will revise down its economic growth goal to 6.5%.

The official target will not be known until China releases its highly anticipated 13th five-year plan in March next year, but play has already been made on the idea of the “economic new norm”. This means lower percentage rates of economic growth (although rates still high in international terms) coupled with structural economic reform.

Undoubtedly, the primary goal is to keep the economy growing strongly. The latest interest rate cut on October 30 was intended to stimulate the economy. As a result, the financial institution interest rate was reduced by 0.25% to 4.35%. This remains high by current international standards and leaves room for further significant cuts, a luxury not currently available in many economies.

The cut can hardly be considered a sign of economic desperation. It may have been prompted because last quarter’s GDP growth missed the 7% mark, but 6.5%, even allowing for the alleged suspect nature of Chinese economic statistics, is still a rate many economists consider consistent with the “transitioning” economy. Certainly percentage growth rates higher than these are unlikely to be seen again and growth is in fact sure to trend lower as China moves to become a developed economy.

The transition to a more consumer-based economy offers opportunities for private investors, especially given signs of official support for continuing economic liberalisation.

The services sector has grown to 52% of the country’s GDP, as opposed to 44 % in 2011. China now accounts for 34% of the world’s smart phone market, 12% of the diamond and high end jewellery market, and 18% of the online games market. But poorly developed financial markets are an impediment to investment. Accordingly, financial market reform is a matter of government concern.

The path of reform in the financial sector has proven to be difficult. The government is encouraging private capital to enter the banking sector via the privately-funded banks, but the sector remains dominated by government controlled banks. Credit provided by banks still makes up 90% of all financing.

Of course, from the perspective of lenders, financing state-owned or controlled entities (SOEs) involves less risk than financing small to medium enterprises (SMEs). One perceived problem with the economy is this lack of funding for SMEs, and naturally a goal of reform is to provide adequate credit for smaller organisations. There has been an attempt to promote private finance companies as an alternative source of credit to the state controlled bank lending markets.

The government’s overarching goal is to establish a multi-layered capital markets system including shares, debt, futures, and private equity markets. The objective is to allow markets to play a decisive role. But the continuing influence and position of the SOEs and their structure, in which the main shareholders remain local or central government authorities who exercise managerial control, makes this difficult.

Listed companies mostly remain SOEs, which need to be supported for political and social reasons, and these capture most of the credit available from the state dominated banking system and capital from risk averse investors. The protected position of SOEs discourages lenders from investing in places other than the banking sector, and in particular from supporting SMEs. The protected position of SOEs inevitably distorts the capital markets.

There has so far been little success in making SOEs more market responsive. This means further development of financial markets in China depends on the growth of credit companies, privately funded banks, and also the “third board” market, which focuses on SME listings.

He Weiping is a Lecturer in Law at Monash University. This article was first published on The Conversation and can be found here. Image credit: CC by Pixabay.

Typhoon Yolanda: Two Years On
Political Patronage and the Chinese Press in the 1920s