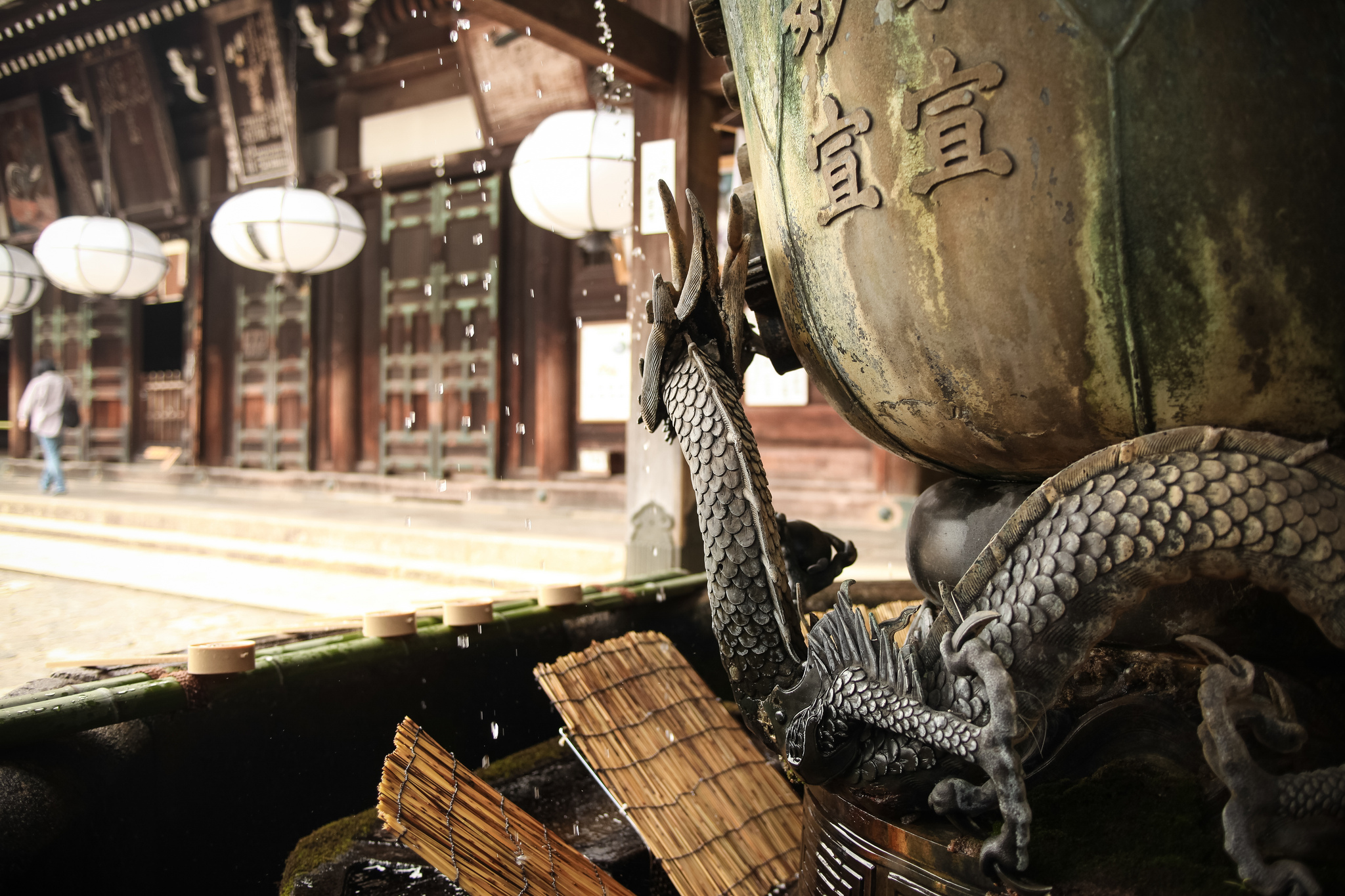 In the past ten years I have been studying China’s environmental crisis and how it might inform societal transformation to achieve an environmentally sustainable and just society. My overall point in these reflections is that China’s rich intellectual tradition of Confucian thought can provide a vital resource in an all-important transformational project: Confucian Green Theory. Its goal is to “Confucianize modernity and modernize Confucianism,” (to borrow the title from one of my works). The underlying premise for both China and the world is that the current environmental crisis, recognizing planetary limitations upon the hegemonic ideology of ceaseless economic growth and maintaining the neoliberal, consumer capitalist society, demands an alternative worldview if humanity is to avert some environmental catastrophe.

With this recommendation, I follow the general position of the relatively new academic field of Comparative Political Theory or Non-Western Political Theory that affirms political thought needs to go beyond the Plato-to-Rawls Western tradition of political theory because of its misguided and narrow core assumptions (especially since modernity).

If the global environmental movement is to progress beyond the dystopian “doom and gloom” predictions that have failed to inspire change in its 45-year history, the world needs an alternative set of values, beliefs, and social institutions. This alternative worldview will need to be consistent with our existential planetary finitude. Neoliberal consumer capitalism either ignores or rejects this reality by relying upon a technological fix fantasy (now called “geoengineering”). Furthermore, this alternative worldview must address the creation of a sustainable social order with justice by reducing obscene global inequality.

Today, the world desperately requires a “new” (or perhaps old, but updated) holistic vision as we proceed through the 21st century and beyond; Confucian Green Theory claims to address this urgent need.

There is no way that the 2500-year Chinese Confucian tradition can be summarized briefly, but to give the readers of this Blog some sense of what a Confucian worldview might consist of, here is a short list of Confucian values that counteract the prevailing unsustainable and undesirable neoliberal model that has brought us to this dire state.

Political theory is most needed and most responsive when society is in crisis. This was true in Confucius’ own time in China in the 6th and 5th centuries BCE, fraught with social turmoil and political violence. A turbulent era for the ancient Greek polis also helped produce the foundational Western thought of Plato and Aristotle. Confucius performed the “bell clapper” role of sounding the alarm for societal transformation amidst a morally decadent society in danger [see Analects, Book 3, paragraph 24], and–this is crucial–proposed a substantive alternative social order to change that society for the better.

One could maintain that the present environmental crisis performs a similar Confucian “bell clapper” role, urgently warning that fundamental social change is necessary. Unfortunately, merely calling for social change does not provide people with a model of what we are to change to–a persistent problem of the environmental sciences and the subsequent environmental movement since its inception. This is why a positive argument, like Confucian Green Theory, for societal transformation is required beyond merely announcing “doom and gloom” threats to our current neoliberal and anthropocentric way of life.

We live in a time of transition when our intellectual creativity and moral courage are challenged; therefore, we need to “undertake an awesome but exhilarating task that few generations in human history have ever faced: the design of a new civilization” to quote Alvin Toffler from the 1970s.

My recommendation to meet this “awesome but exhilarating” task is to consult and utilize appropriate values and insights from the venerable Confucian tradition. I have begun to do this in my own work by adhering to Confucius’ own admonition to “keep the past teachings alive and understand the present” [Analects, Book 2, paragraph 11].

FOCAC: Beyond Trade, Investments and Aid
How China’s education strategy fits into its quest for global influence