Globalisation and Convergence: The Example of South Korea 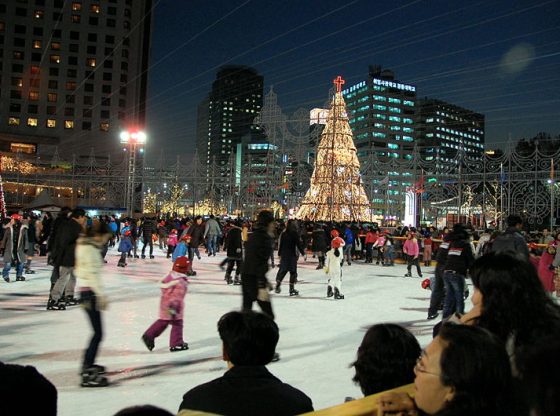 IAPS visiting fellow, Professor Chris Rowley has won a Korea Foundation 2016 Fellowship for Field Research on the subject of  Globalisation and Convergence: The Example of South Korea

Some of the most popular buzzwords and debated topics for governments, business and academia are ‘internationalisation’ and ‘globalisation’. The implication is that under the influence of globalisation’s standardisation there is increasing ‘convergence’ around a set of universally applicable and ‘best’ practices and beliefs which are transferable and produce more homogenised and similar nations and practices. Post-1945 this came to be been seen as convergence towards the US, with its hegemonic businesses, brands and culture, such as ‘Fordist’ mass production, multinational overseas investments and ‘McDonaldisation’. However, more recently in Asia we have seen not only constraints on this but even counter trends at both institutional and cultural levels, such as post-1980s ideas of the ‘Japanisation’ of management and industries and the so-called ‘Korean Wave’, of Korean entertainment and popular culture rolling over the world. This project will locate this issue in its ignored wider and historical international context and analyse developments in globalisation and convergence theoretically and empirically. This will be based on primary and secondary sources and data and literature as well as interviews and meetings with thought-leaders and practitioners in Korea and elsewhere to help develop conceptually the area and Korea’s place in it.