Mind Your Language: Why Taiwan Isn’t the Provocateur in the Taiwan Strait

Home /China, Taiwan/Mind Your Language: Why Taiwan Isn’t the Provocateur in the Taiwan Strait 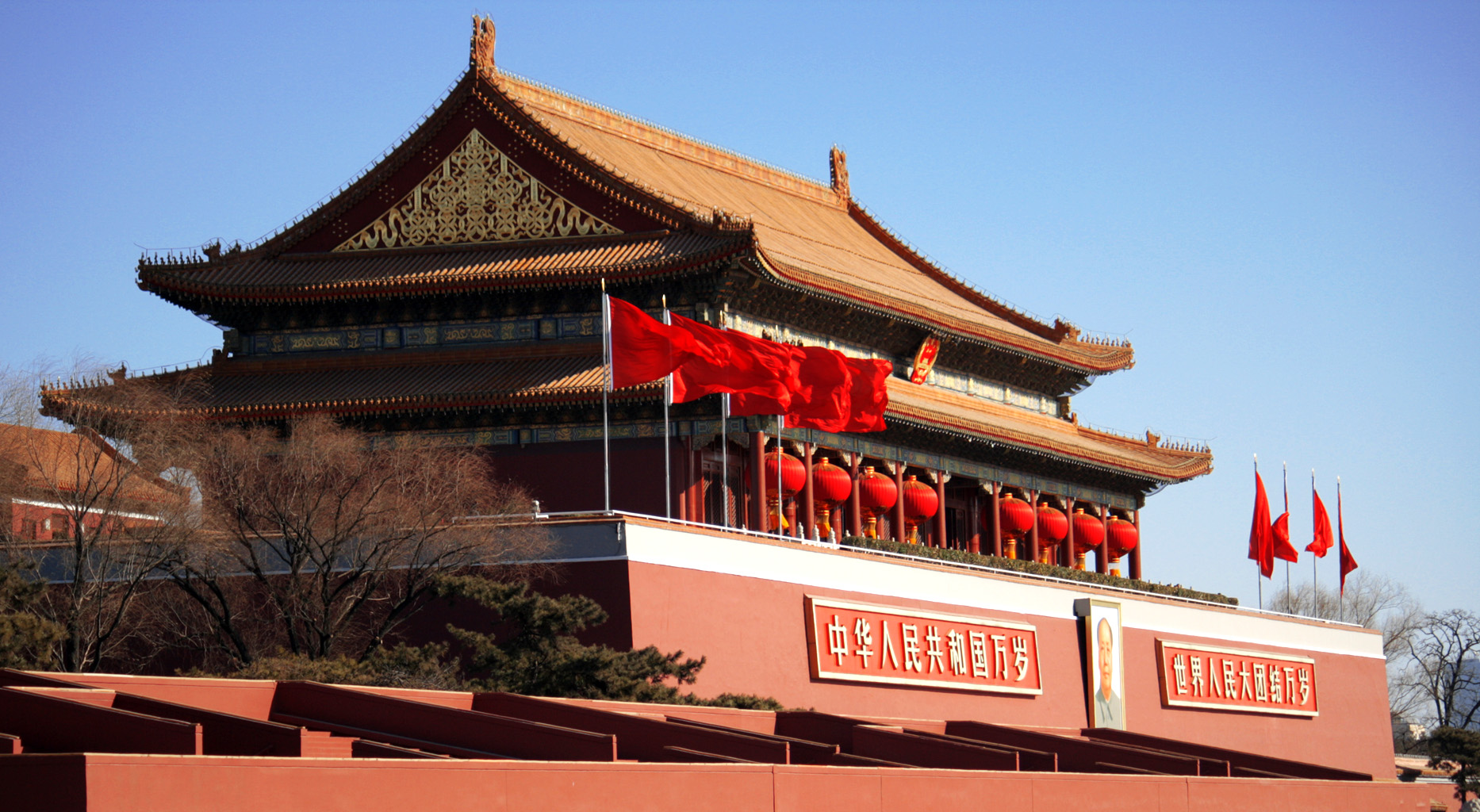 British author George Orwell, one of the greatest polemicists ever to have put ink to paper, once wrote that “Orthodoxy, of whatever colour, seems to demand a lifeless, imitative style.” In that same essay (“Politics and the English Language”), Orwell also observed that “if thought corrupts language, language can also corrupt thought,” adding that “bad usage can spread by tradition and imitation even among people who should and do know better.” Much of the standard reporting about Taiwan nowadays is affected by “bad usage” that has spread “by tradition” and “imitation” — and China, which denies Taiwan’s sovereign status, has made large contributions toward the continuation of that practice.

The corruption that has affected the language used when academics and journalists discuss Taiwan originates with Beijing’s framing of the argument for political ends. Many writers today uncritically regurgitate Chinese propaganda such as “Taiwan has been part of China since ancient times,” a claim, similarly made about East Turkestan/Xinjiang Uyghur Autonomous Region and Tibet, that can only be substantiated through the routine distortion of verifiable history. The endless references to the “re-unification” of Taiwan with China or “the Mainland” that are encountered in newspaper copy, books and documentaries is a perfect example of bad usage spread by tradition and imitation. While any intelligent person would admit that, logically, that which was never united cannot be re-united, the same mistake continues to pop up on a daily basis.

Perhaps even more significantly is the second trope about Taiwan that was also created by China, that of Taiwan as provocateur. A good example of this can be found in a BBC article published just a few days ago, in which the journalists discusses scenarios in the Taiwan Strait following a victory by the Democratic Progressive Party (DPP) in the Jan. 16 elections. “Trade, tourism and other exchanges could suffer if the China-wary opposition party DPP regains power and antagonises Beijing,” the author writes (my italics). This is just one of many, many, sad examples. Time and again, such language has been used to describe the Taiwanese government and its people, whereby Taiwan “antagonizes,” “provokes,” “angers,” “hurts the feelings of” and so on, which implies that a “reckless,” if not “irrational” and “anti-China” Taiwan is breaking some code of conduct (determined by Beijing, it goes without saying).

To appreciate the extent to which the argument has been framed for the audience, ask yourself how often you’ve encountered articles or books in which China is said to be “provoking” Taiwan. I’m not even sure such language was standard currency when China bracketed Taiwan with missiles and held large-scale military manoeuvres simulating an amphibious assault against the island in 1995-96. Here we have an authoritarian regime which has repressed minorities and religious groups, silenced critics, arrested lawyers and activists, possibly kidnapped booksellers, turned the screws on Hong Kong’s civil liberties, broken U.N.-mandated sanctions against rogue regimes and proliferators of weapons of mass destruction, propped human rights violators abroad, condoned rampant cyber theft, sparked instability in the East and South China Seas and backed its law-breaking activities with an increasingly powerful military, threatened war against a number of its neighbours, organized large-scale military parades that harken back to pre-World War II militarism, and held simulations of an attack on Taiwan’s Presidential Office, and yet when it comes to cross-strait relations… democratic Taiwan is the provocateur? Retired generals can threaten to bomb Taiwan back to the stone age, the South China Sea into a “sea of flames” and Tokyo into a radioactive wasteland in CCP-run newspapers like the Global Times and People’s Daily, but somehow Taiwan faces opprobrium (and presumably would deserve what it gets) if the relationship went south.

Never mind that Taiwanese see what is happening to Chinese society and to embattled Hong Kong and decide, democratically, peacefully and legally, that this is not for them. Does the refusal to be annexed by a party-state that has long repressed its own people, not to mention cultivated an entirely different chosen historical narrative (see Zheng Wang, Never Forget National Humiliation: Historical Memory in Chinese Politics and Foreign Relations) from Taiwan’s constitute antagonizing China? Can a people’s refusal to surrender honestly be described as provocation? It is far less “controversial” to argue that China is “provoking” or “antagonizing” countries like Japan, the Philippines, India and Vietnam with its territorial ambitions; but when it comes to Taiwan, it’s almost always a one-way street. Such a blind spot (and moral turpitude, I would add) can only be the result of the framing of an argument that has been spread “by tradition and imitation.”

Unless proven otherwise, we should attribute such inept reporting/analysis to laziness on the part of the journalist or his/her editors, and not to some ulterior political motive. Responsible journalists, editors and academics should beware of language that, by tradition and imitation, as Orwell puts it, misrepresents a situation and in the process puts an entire peace-loving population at a disadvantage in the international court of public opinion.

Is it ok to say Taiwan?
One country, two systems and five disappearances