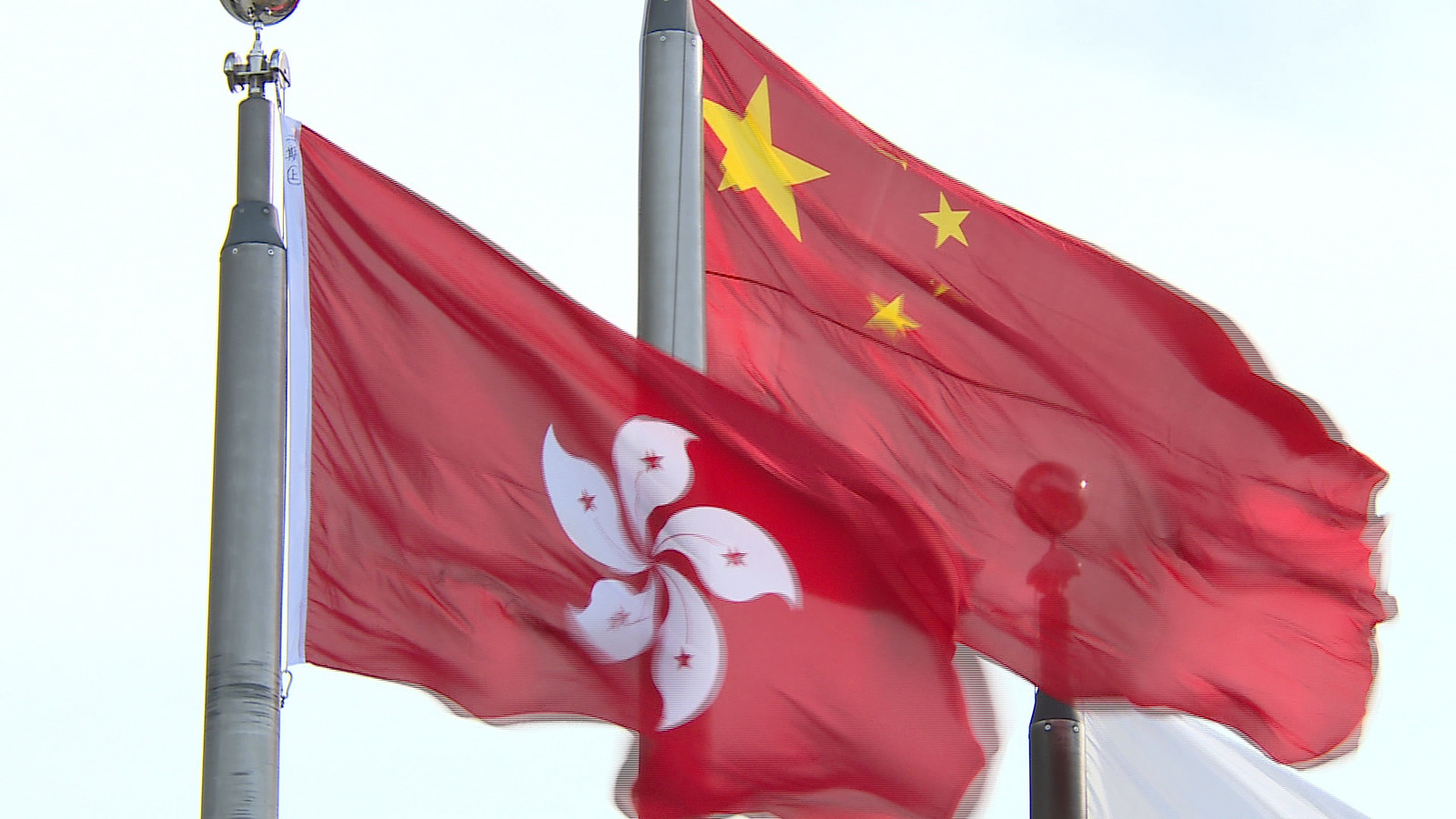 As classic mysteries go, the whereabouts of missing Hong Kong bookseller Lee Bo isn’t really much of a puzzle: he called his wife on 30 December, the day he disappeared, on a Shenzhen-registered phone to tell her that he was in Shenzhen, was assisting with the case of his four missing business associates in the Mighty Current publishing company, and would not be home any time soon. He spoke to her in Putonghua, not Cantonese, presumably for the convenience of the police who needed to be sure he had not tried to pass on any unauthorized messages.

It is how Mr Lee got to Shenzhen that has provoked fear and outrage in Hong Kong at the prospect that Chinese police took him across the border illegally. Two of Mr Lee’s colleagues in the publishing company and its Causeway Bay Books store, Lu Bo and Lin Rongji, disappeared while in Shenzhen in October 2015, while a third, Zhang Zhiping, vanished from Dongguan, and the company owner, Gui Minhai, disappeared from his holiday home in Pattaya, Thailand, within the same seven-day period. Gui is a Swedish national, and reportedly has the Swedish embassies in Bangkok and Beijing investigating what has happened to him.

Since Beijing’s problem with the company and its book store seems to be the subject matter of some of its books (Xi Jinping’s personal life, in this case), which is plainly not a criminal or a national-security matter, the disappearance and presumed detention of the first four men is no less outrageous or illegal than that of Mr Lee, but in a climate of tension about pressure on the Hong Kong media, it is his cross-border vanishing act which has touched a particular nerve.

Even Chief Executive C Y Leung responded with confirmation that it was “unacceptable and unconstitutional” for mainland law enforcement to take any action in Hong Kong and a promise that he was “highly concerned” about the case and would follow it up. But for anyone monitoring the effect of Alibaba buying the South China Morning Post, the story had been relegated from second headline in the SCMP’s China section to last-but-one in the Hong Kong crime section within four hours of its publication, though further developments later inched it back up the running order.

The Chinese authorities increasingly treat Thailand as their backyard, not only having more than a hundred Uyghur asylum applicants sent back from Thailand to China, but also orchestrating the return of activists like Dong Guangping and Jiang Yefei  to the PRC in November 2015 even though they had been granted refugee status in Bangkok by the UNHCR; Wang Junli, who also had a UNHCR letter of protection, met a similar fate in December.

Some activists attribute the PRC’s increasingly frequent retrieval of its critics from beyond its borders to the coming into force in July 2015 of the new National Security Law, with its Article 33 permitting the state to “take necessary measures in accordance with law to protect the security and legitimate rights and interests of overseas Chinese citizens, organizations and institutions; and ensure the nation’s overseas interests are not threatened or encroached upon.”

But older readers may remember Wang Bingzhang, a Democracy Wall veteran and founder of the China Spring magazine, who is still serving a life sentence in the PRC imposed in 2003 on trumped-up spying and terrorism charges. Being unable to enter the PRC, Wang travelled to Vietnam in 2002 with fellow activists Zhang Qi and Wu Yue planning to meet with other labour activists. Then, according to the Chinese authorities, the three were kidnapped by a criminal gang, taken by boat across the border into China, and left tied up in a temple where the Chinese police conveniently found them shortly afterwards. So years before the National Security Law was a twinkle in anyone’s eye in Zhongnanhai, China’s police were already kidnapping people from foreign soil and prosecuting them in the PRC without bothering to develop a cover story that would fool a five-year-old.

These are harsh times for media and publishing in Hong Kong. Publisher Yiu Man-tin (Yao Wentian), asked by an old friend to bring a few bottles of paint to Shenzhen for him, received a ten-year sentence (at the age of 73) in May 2014 for smuggling the paint; his actual offence was preparing to publish Yu Jie’s book, “China’s Godfather, Xi Jinping”.  Hong Kong journalists Wang Jianmin and Guo Zhongxiao are awaiting sentence having pleaded guilty in November 2015 to charges of running an illegal business in China, charges seemingly based on their sending a few copies of a political magazine to friends north of the border.

The scale of the reaction in Hong Kong to Lee’s disappearance, and especially the Chief Executive’s comments, appears to have had enough of an impact in Beijing that Lee Bo has now faxed a handwritten letter to a book store colleague assuring his family that he is fine, that he went to Shenzhen “my own way”, and is dealing personally with an urgent matter that cannot be disclosed to outsiders. His wife has therefore withdrawn her missing-persons report, and my guess would be that Lee has been told to quieten things down in Hong Kong, and if he does, it will go better for him and his colleagues.

Lee’s various publishing ventures are reckoned to be behind 70-80% of the books published on Xi Jinping since he came to power. It’s easy to characterise the whole genre of Hong Kong CCP leader biography as gossip and invention (always remembering that the Bo Xilai stuff turned out to be true), but even if it is, at least until 2047, it’s none of Beijing’s business if Hong Kong writers and publishers want to put such books out and the public wants to buy and read them. Risking international opprobrium to shut them down only tends to give credence to their contents, as well as driving a coach and horses through all PRC guarantees about the protection of Hong Kong’s pre-1997 way of life.

Jackie Sheehan is a professor at the School of Asian Studies at University College Cork. Image credit: CC by 黃埔體育/Flickr.