China’s 6.9% GDP growth rate is not the hard landing feared 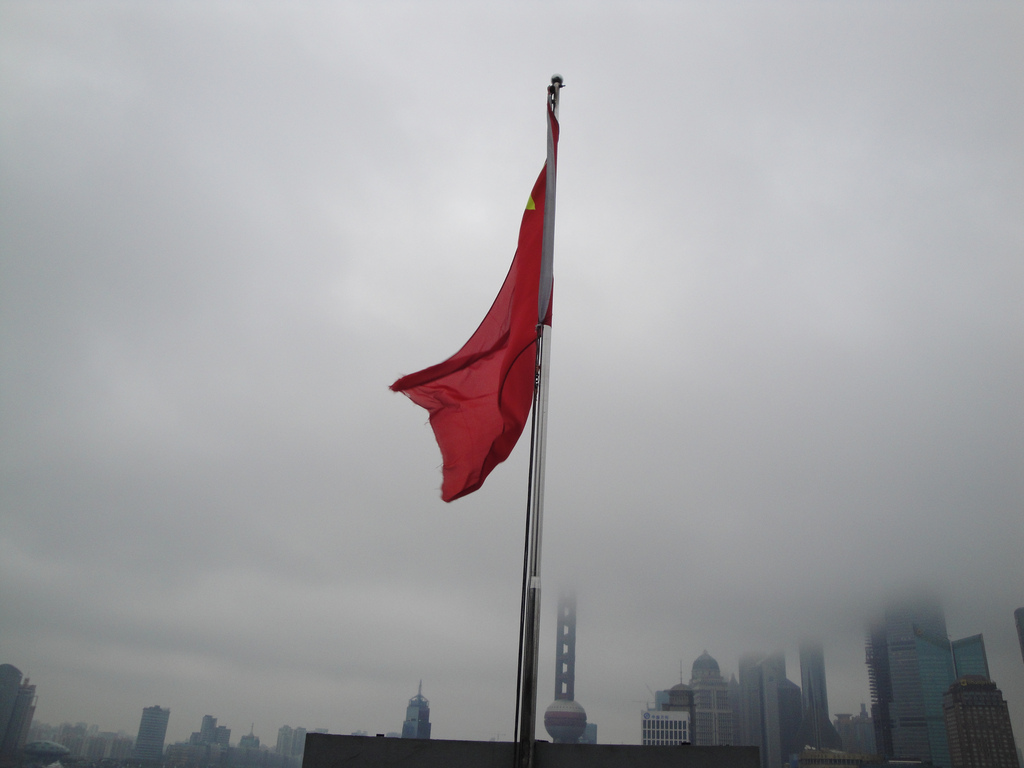 GDP was up 6.9% in 2015, right in line with survey expectations. Any talk about this being the slowest pace of growth in 25 years is off the mark.

China’s economy is much bigger now. In terms of dollars, what the latest numbers imply is that 50% more purchasing power was added last year than in 2010 and China is still growing at more than double the pace of a resurgent economy in the US. What that means is more Chinese demand for Australian beef, dairy, wine, tourism, education and financial services.

Data for December were also released for industrial production (at 5.9%, slowing from November’s 6.2%), fixed asset investment (grew only 10% in 2015) and retail sales (increasing 11.1% in December from a year earlier). While down from economists’ expectations, all pointed to a continuation of trends observed throughout last year: the old growth engines of industrial output and fixed asset investment are slowing while services and household consumption and services are keeping the economy moving overall.

No doubt some commentators will be quick to dismiss today’s official figures as being made up by the Chinese government and to suggest that the real situation is much worse.

But that’s not the conclusion reached by those who have made it their academic career to study the quality of Chinese economic data.

In 2014 Carlsten Holz, Professor of Economics at Hong Kong University of Science and Technology wrote:

“Numerous specific allegations have been levied against Chinese GDP statistics, but the evidence invariably does not bear out significant and persistent problems”.

“There is a difference between smoothing data and totally fabricating it. Evidence suggests that China is guilty of the former (the lesser charge) but not the latter (the more serious allegation)”.

Any economist worth their salt wouldn’t rely on a single data series to judge the level of activity. So to really understand the situation, put GDP aside and consider some other data, including that which has nothing to do with China’s National Bureau of Statistics.

According to today’s official data, retail sales in 2015 were up 10.7%.
That double-digit growth is important because consumption now accounts for two-thirds of overall growth, a share that has been steadily rising over time.

This official story of robust household consumption was confirmed earlier this month by the Westpac MNI Consumer Sentiment Survey. The latest reading was up in December compared with November and now stands at higher than a year ago.

That aligns with another key independent indicator, the Caixin China Services Purchasing Managers Index (PMI), which has consistently been above 50, implying that conditions have been improving, month on month.

Services took over from the secondary sector (manufacturing and construction) as the biggest share of China’s economy back in 2012.

It’s true that during the same period the Caixin PMI for manufacturing has been below 50, but only marginally.

And more importantly, as Anatole Kaletsky, chief economist for Gavekal Dragonomics has explained,

“…50 is the dividing line not between growth and recession but between accelerating and slowing growth”.

In other words, the Caixin Manufacturing PMI has been pointing to exactly the same trend as official data have been.

If any of this seems a bit too abstract and distant, take a look at how China’s economic growth shows up in some of the numbers closer to home. More than one million Chinese tourists arrived in Australia last year, up 22% on a year earlier. Spending by Chinese tourists totalled $7.7 billion, accounting for more than one-fifth of total international visitor spending, and more than double that of second placed, UK.

With only 6% of the Chinese population currently holding a passport, the potential for further growth is obvious. There are also now 164,614 students from China studying in Australian schools and universities, up 13% from a year ago.

Even in the beleaguered iron ore industry, the Department of Industry forecasts that the volume of Australia’s iron ore exports will rise by a further 13% in 2016. Most of that increase will go to China, partly because Chinese total imports are expected to increase again, but also because our miners are expected to steal market share from producers in other countries.

The fact is that while the resources price boom may be over, the rise of China’s middle class(expected to grow by 850 million by 2030) is still the best news that the Australian economy has.

James Laurenceson is the Deputy Director and Professor, Australia-China Relations Institute (ACRI) at the University of Technology Sydney. This article was first published on The Conversation and can be found here. Image credit: CC by Alex Harden/Flickr.