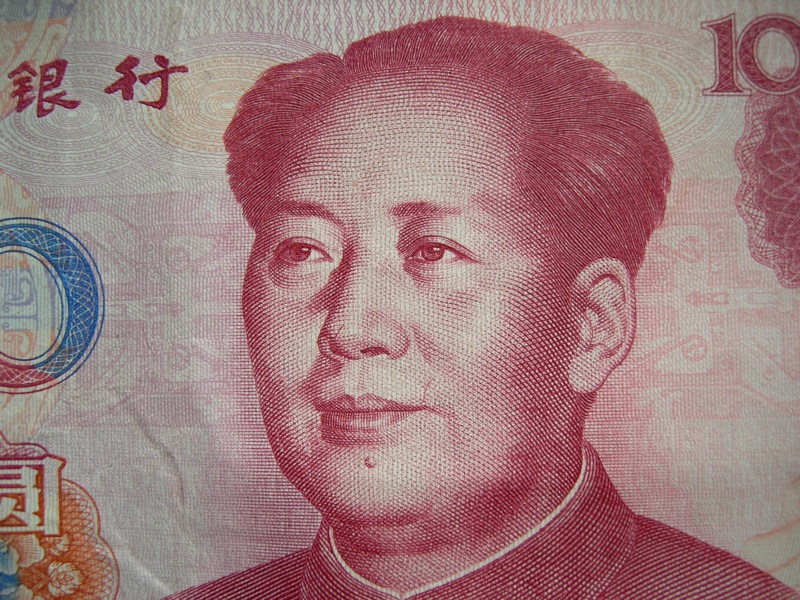 Shortly after consolidating his power to become China’s only real “strong man” since Deng Xiaoping, President Xi Jinping promised national rejuvenation to realize his “Chinese dream”. Externally, Xi has been pursuing an active foreign policy to elevate China’s international standing. The main thrust of Xi’s foreign policy is to cultivate “good-neighbourly relations” with countries on its periphery and closer ties with countries afar. At the global level, China has actively sought to promote a “new type of major-country relationship” with the world’s sole hegemon, the United States.

Indeed, the pomp and ceremony that had accompanied China’s hosting of the 22nd APEC Summit in Beijing in November 2014 left an unmistaken message to the outside world that China is a fast rising power, which deserves its “rightful” regional and global role. Accordingly, Xi proposed China’s own kind of “Marshall Plan” by putting up an US$40 billion fund to assist countries in infrastructure development under his One Belt One Road (OBOR) scheme. This was soon followed by another initiative to establish the new Asia Infrastructure Investment Bank (AIIB), with China providing US$50 billion or half of its start-up capital. Economics has clearly been in the forefront of Xi’s new diplomatic initiatives. It is spearheading China’s drive to win friends.

China has been for many years pushing its central foreign policy message of “peaceful rise”. But this has not been whole-heartedly embraced by all its neigbhours, partly due to its outstanding bilateral issues with certain Asian states over territorial disputes in the South China Sea. But China’s single greatest hurdle is its lack of “soft power”. Xi Jinping had realized this, and he had accordingly pledged to raise China’s “soft power” by developing China into a “socialist cultural superpower”. But the hard reality in today’s world is that all existing and former socialist countries are facing enormous obstacles in promoting soft power.

“Soft power” is an oft-used term in international relations ever since it was first put forth by Joseph Nye in 1990. Though self-explaining and obvious, ‘soft power” is actually hard to define, as opposed to its opposite concept of “hard power”, which can be directly expressed in military and economic terms.

For China, having chalked up double-digit rates of growth for over three decades to become the world’s second largest economy, its “economic hard power” has undoubtedly expanded rapidly. China’s present levels of economic production, consumption, trade, capital movements and tourism have already made a huge impact on the global economy. In fact, China has already contributed more to global economic growth than the United States.

The same is not true for China’s soft power. As a country ruled by an ideological Communist Party with limited political freedom for its people, China is admittedly unattractive to many countries. Thus, many studies have put China at the bottom of international soft-power ranking.

True, China is an old civilization with a rich culture and a wonderful cuisine. In recent years, the Chinese government has established many Confucius Institute overseas to spread its cultural influence. But all these have not significantly raised the favourable political image of China overseas. It may be argued that the existing international order, dominated by Western political and social values, is inherently biased against China – even though China’s own systems have proved highly effective for successful economic growth and development!

Given so many inherent obstacles, Chinese policy makers would naturally see their growing economic leverage as potentially the most effective instrument to advance China’s overall soft power. To use an economic parlance, China obviously possesses a stronger comparative advantage in its economic leverage than other options. China thus hopes that its stronger geo-economics can make up for its inherently weaker geo-politics.

Economic Diplomacy and Its Promises

Economics by itself is actually “hard power”. The United States has all along used its economic muscles primarily as a form of hard power, as manifested in its frequent employment of sanctions and trade embargoes against other states. During the Cold War, American economic assistance was operated primarily for ideological purposes.

All this has not been lost to China. But China has learnt to use its economic diplomacy more as “carrots” than as “sticks”. Accordingly, it has soft-pedalled many of its overseas economic programmes for a win-win outcome.

In 2000, Premier Zhu Rongji proposed the China-ASEAN Free Trade Area (CAFTA), the first ”ASEAN Plus One” regional trade scheme. In 2010, the CAFTA came into effect, with the two-way trade in 2014 reaching US$500 billion. China also put up the US$10 billion China-ASEAN investment Fund to deepen economic cooperation with individual ASEAN countries. Not surprisingly, China has become a leading trade partner with every ASEAN state.

China has also significantly expanded its Official Development Assistance (ODA) programme. During 2010-12, China doled out a total of US$14 billion (largely grants and interest-free loans) to developing countries in Africa and the Asia Pacific. China’s present ODA commitment is fast catching up with many traditional OECD donors, which are often plagued by fiscal deficits. In short, China has been deploying all the conventional economic diplomatic tools that Western powers and Japan had formerly used.

Overall, China is admittedly still pretty much a novice in this game, especially when it comes to operating in a market environment. But China has gained considerable political mileage by featuring itself as a member of the South and a champion of the developing world, operating without such ideological conditionality as demanding commitment to liberal democracy or improvement of human rights. Above all, China has displayed no territorial ambitions or seeking any military alliances.

At the same time, China’s investment acquisitions in developed countries have at times been viewed with political suspicion, e.g. the Huawei and ZTE telecom equipment manufacturers were blocked in the United States for “national security” reasons. China’s investments in Africa’s mineral developments have also been accused by Western media of relentlessly exploiting depletable natural resources. China’s generous giving of aid and loans to certain developing countries “with no strings attached “was derogatively viewed as “check-book diplomacy” for the sake of “buying friendship”.

Beijing has also realized that many of its overseas economic ventures have not been financially productive. Spearheaded largely by state-owned enterprises (SOEs) and run by bureaucrats or diplomats with no business background, these projects were often over-priced or even short-changed, full of corruption and kick-backs. Its generous soft loans to such financially stressed countries as Argentina, Venezuela and Russia are, as noted by London’s Economist, just “a waste of national treasure”. It has been a steep learning curve for China.

Xi Jinping has been trying to put things right. His anti-corruption campaign, in shaking up many SOEs and tightening up their enterprise governance, would raise the operational efficiency of China’s economic cooperation ventures overseas. Many new economic diplomatic initiatives are expected to operate under Xi’s OBOR programme, which is thus crucial for the growth and expansion of China’s soft power in future.

The Rise of Chinese Soft Power in Africa
All that Glitters is Not Gold: The Limits of China’s Soft Power