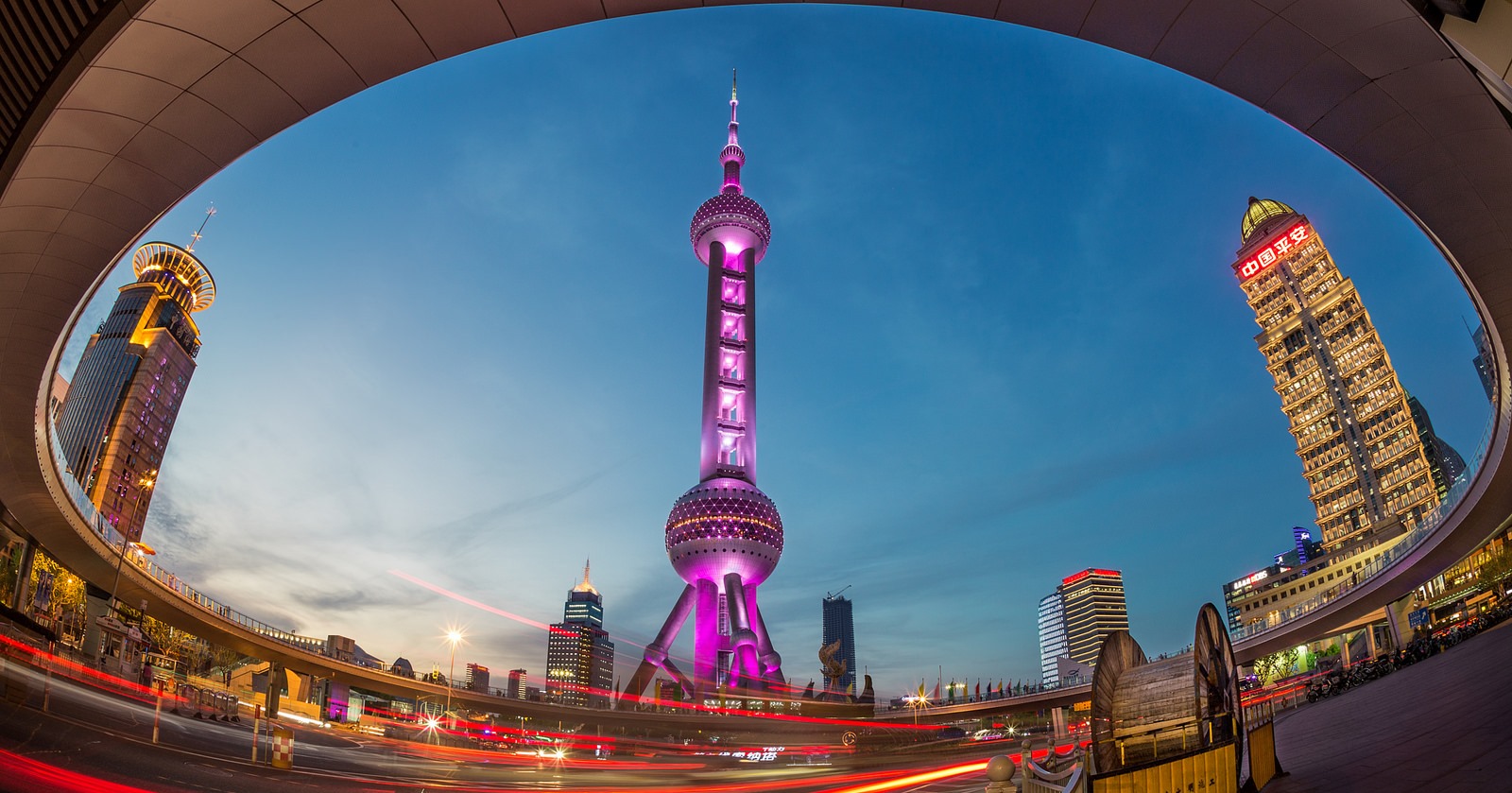 Although the words ‘soft power’ and ‘public diplomacy’ figure less in Chinese leaders’ speeches and government reports these days, China is as focused as ever on building soft power and improving its international image. China’s public diplomacy however, seems to be shifting its priorities from promoting Chinese culture as the major source of soft power to highlighting China’s contribution to global governance.

This shift is part of a more confident Chinese diplomacy based on the belief that China has a lot to offer to the world. In the words of Chinese President Xi Jinping: “the international community wishes to hear China’s voice and China’s solutions. China cannot be absent.” And the Chinese leadership makes sure it is being heard in all major international institutions it has joined over the past decades.

Under Xi, China has become more vocal, active and even creative on the diplomatic front. Xi has travelled extensively to strengthen ties with countries on all continents. Moreover, he has sought and won the G20 2016 presidency and has taken the initiative to establish two new multilateral financial institutions, the Asian Infrastructure Investment Bank (AIIB) and the New Development Bank. Not a bad two year score for a country moving from keeping a low profile to activist diplomacy. It illustrates how Xi seeks to project an image of China as not only a responsible power that promotes development and peace, but also as a country that actively contributes to global governance, and as a result, to its soft power.

The aim to actively contribute to global governance is an element in China’s diplomacy and public diplomacy that has become visible only in the past two years. In November 2014, in his speech to the Central Conference on Work Relating to Foreign Affairs, President Xi explained what China has to contribute to global governance, namely “increasing the representation of China and other developing countries” and promoting a “new type of international relations underpinned by win-win cooperation.”

Over the past two years the Chinese leadership has supported these vows with various concrete actions. In the second half of 2015, for example, Xi announced the creation of a US$ 1 billion China-UN peace and development fund, established a US$ 3.1 billion fund to help developing countries adapt to climate change, and at the Paris Climate Summit the Chinese government went beyond ‘business as usual’ efforts to show commitment and take ambitious steps, such as pledging to peak carbon emissions around 2030.

The most prominent public diplomacy vehicles for supporting China’s claim that it is devoted to supporting developing countries and creating win-win cooperation, however, are the One Belt One Road (OBOR) initiative and the AIIB. Although OBOR, which seeks to enhance connectivity among Asia, Europe and Africa, is first and foremost an economically driven strategy, the official ‘Vision and Actions‘ document on OBOR states it is also “a positive endeavor to seek new models of international cooperation and global governance.”

Public diplomacy activities to promote OBOR are extensive and project the strategy as a gift to the 70 countries along the Belt and Road. They consistently emphasize the win-win character of OBOR and promise the policy will benefit 4.4 billion people, primarily those in developing countries. Furthermore the wording of China’s public diplomacy messages about OBOR is carefully chosen to make the initiative look as open and inclusive as possible. In line with a government statement issued in September 2015, they avoid the words ‘strategy’, ‘project’, ‘program’, or ‘agenda’ when discussing OBOR.

A similar ambition to strengthen China’s role in global governance explicitly accompanies China’s initiative to establish the AIIB. Creating a new multilateral development bank (MDB) that responds to a great need of people in developing countries in Asia is an act of taking responsibility for regional development. As Chinese analysts put it, the AIIB enables China to “to make its own development beneficial to the whole continent” and to realize its ambition to improve the existing international financial system.

This ambition is clearly visible in AIIB President Jin Liqun public discussions on the bank. On several occasions, he emphasized that the AIIB will be a “first class multilateral institution with a 21st century governance”, by which he means to say that it will have a better governance than other MDB’s. The difference, according to Jin, lies in the “representation of developing countries” in the AIIB and in being “lean, clean and green.” With a limited number of staff, a clear division of responsibility between the bank’s board and management, and the decision not to have a resident board, Jin foresees a more efficient institution that will have much more rapid lending procedures than other MDBs.

A third example of how China’s diplomacy seeks to convince the world that it is willing to take on international responsibilities and able to contribute to governance is China’s 2016 presidency of the G20. Chairing the G20 is an important experience in global leadership for China and an opportunity to both raise the country’s profile in economic and financial governance and promote better understanding for China’s policies.

The agenda of the Chinese G20 presidency reflects these ambitions. It will not only include issues that are closely linked to China’s own development agenda, such as innovation, development and connectivity, but also G20 governance reform. China will strive to demonstrate leadership in “enhancing the role of the G20 from being a mechanism to tackle crises to one exercising long-term, effective management”. It will do so, in the words of CASS researcher Huang Wei, by setting global economic rules based on China’s “unique philosophy” and its own “rhythms of exercising economic governance.”

Whether or not China will succeed in becoming a respected contributor to global governance and thereby increasing its soft power, will remain an open question for some time. It will depend on how well the AIIB will function, how China’s G20 presidency will be judged by the world, and on how China will implement its OBOR strategy. A major pitfall for China in realizing the above ambitions is putting its own interest at the forefront. The world will want to see China to give at least as much as it will take.

One thing is clear, however: If China succeeds in convincing the world that it is able and willing to contribute to global governance, it will have a more positive impact on China’s soft power and standing in the world than opening 1000 Confucius Institutes.

Ingrid d’Hooghe is Senior Research Associate of the Netherlands Institute of International Relations ‘Clingendael‘ and founder of China Relations, a China consultancy. Her research focuses on China’s foreign policy and diplomacy. Her latest book is China’s Public Diplomacy. Image credit: CC by sama093/Flickr.