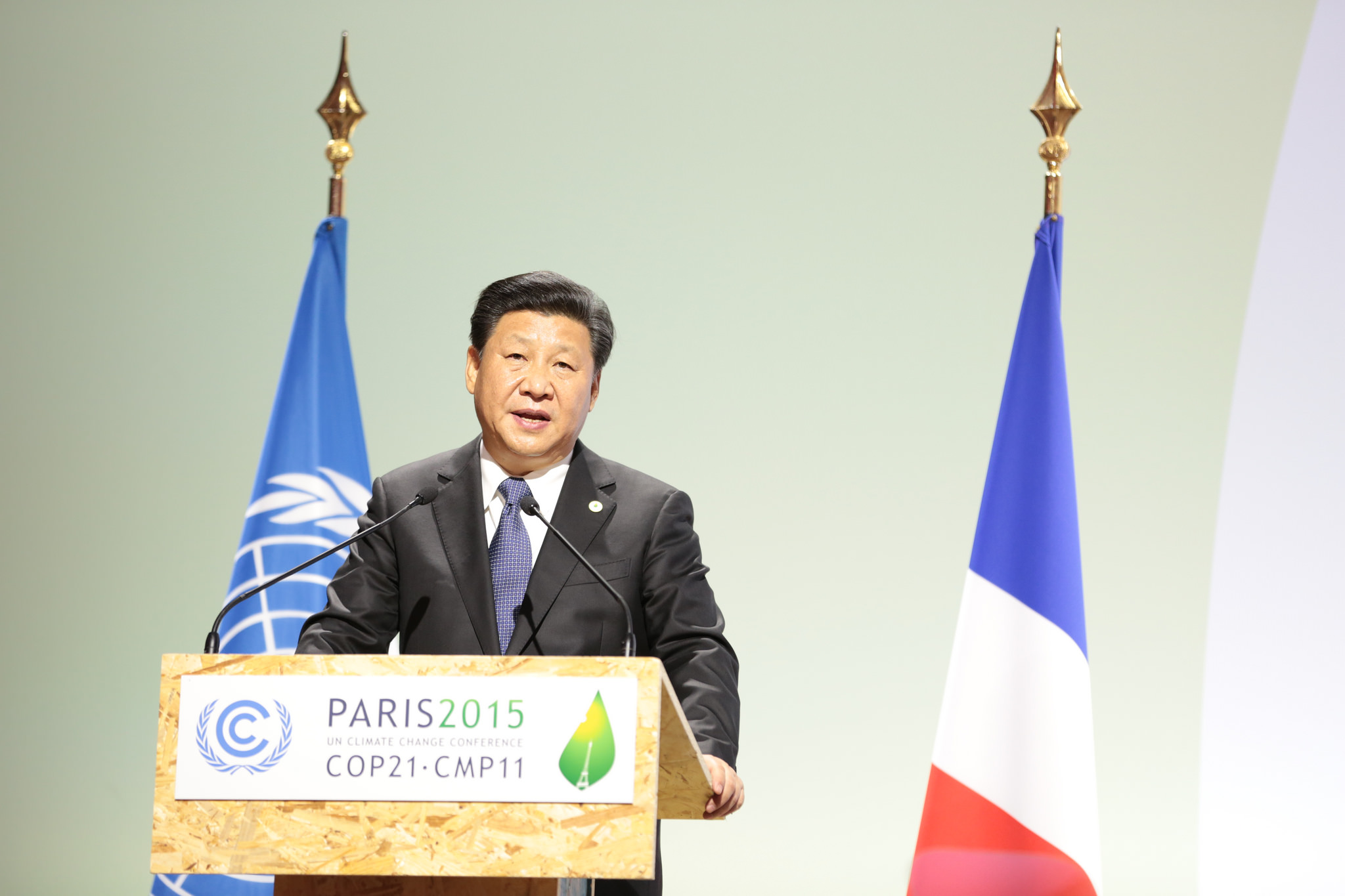 Soft power has become a popular concept in China. When Hu Jintao mentioned soft power in his report to the 2007 National Party Congress he ignited an explosion of scholarly work on soft power and ensured that officials all around the country would take the concept seriously. As Hu’s administration promoted the notions of ‘peaceful rise’ (later ‘peaceful development’) and ‘harmonious world’, soft power in China came to primarily refer to ‘cultural soft power’ (wenhua ruan shili).

Under Xi’s leadership we have witnessed a significant tightening of ideological control within China. Along with a far-reaching anti-corruption campaign, domestic crackdowns on dissent have placed a chill on media, NGOs, academics and artists. Not only will this reinforce negative international perceptions of China’s authoritarian political system, but at the same time this kind of domestic political chill will also produce a highly conservative and risk-averse environment that is likely to have a negative impact on the international competitiveness of Chinese cultural products.

China’s soft power strategy in the cultural sphere has always suffered from the tension between the twin objectives of appealing to foreign audiences and ensuring that what is being presented does not deviate from the party line. At least in the short term, for many in the cultural industries the incentives to conform are likely to outweigh the desire to push creative boundaries.

China’s desire for soft power is driven by both psychological and material insecurity. At one level it is about respect and status. China’s leaders talk of obtaining an international voice commensurate with China’s material power. At another level it is about reducing fear of China’s rise and ameliorating security dilemmas that could produce a hostile international environment and thereby constrain China. Under Xi Jinping the domestic problem of ideological security is especially acute and is likely to ensure that efforts to build China’s ‘cultural soft power’ are likely to be first and foremost defensive. Certainly there will be little in the way of pandering to liberal sensibilities in order to improve China’s image if Xi’s actions thus far have been indicative of China’s future direction.

On the international front we have seen a shift to a more assertive—even aggressive—foreign policy since Xi has come to power. The South China Sea in particular has been a focal point for concerns over Chinese expansionism. The hard-won gains in China’s popularity in Southeast Asia that built up in the period between the Asian Financial Crisis and the Beijing Olympics have been damaged as territorial clashes fuel anti-Chinese sentiment in countries like Vietnam and the Philippines. Nye’s lament that US soft power was undercut by foreign policy mistakes under George W. Bush could easily be applied to Chinese soft power in the region under Xi.

It might be tempting to stop here and simply conclude that recent ideological tightening and foreign policy assertiveness under Xi Jinping means that China’s soft power is likely to decline or at least that building soft power is not a priority for the present leadership. While it seems that we are witnessing a shift to a more top-down, negative and defensive approach to soft power under Xi Jinping, with an emphasis on soft power competition and ideological security, at the same time there are some areas where China may see soft power gains under Xi.

Soft power also includes the ability to set the agenda and in this respect Xi appears to be more ambitious than his predecessor. Increasing China’s ‘international discourse power’ is an important goal for the country’s leaders and although this is often linked with the drive to improve the overseas reach of Chinese media outlets it is also related to attempts to increase China’s voice in international institutions. The most prominent recent example of this is China’s creation of the Asian Infrastructure Investment Bank (AIIB). Many Western states, including staunch US allies Britain and Australia, joined the new Chinese financial institution despite American objections.

Xi’s ‘One Belt, One Road’ initiative is another example of China attempting to set the economic development agenda in its region. As a tool with which to pay or even coerce others to change their behaviour, China’s financial clout is normally considered to be a component of its hard power, rather than soft power. However, it is possible for this kind of grand vision for regional development to also generate admiration for and attraction to China. Under Xi Jinping we may be seeing China moving toward an attempt to set the agenda through major state-led initiatives and placing less focus on cultural attraction.

While culture has been the core of China’s soft power strategy and foreign policy has also played a role, China’s political values seem to have little positive effect on the country’s soft power push. Under Xi Jinping, however, China has taken a leading role in promoting its own distinct political vision in one particular realm: Internet governance. China is now promoting the concept of ‘internet sovereignty’ and has even set up a new institution—the World Internet Conference—to drive the agenda in this area.

How does this relate to soft power? If China is beginning to promote new international norms that align with its domestic political values then it might be able to attract like-minded states such as Russia or others who are concerned about the electronic reach of foreign spy agencies. Internet sovereignty might not be particularly appealing to Western governments or publics but China has strong incentives to promote this new norm internationally and so the term in not likely to disappear anytime soon.

While foreign observers should not hesitate to criticise Chinese aggression abroad and repression at home, they should also welcome China’s peaceful and constructive attempts to articulate its own distinct vision for international affairs, such as ‘One Belt, One Road’ and ‘internet sovereignty’, even when they disagree with the substance of that vision. China’s leaders already believe they are engaged in an ideological struggle with the West so a clear articulation of China’s values and interests will focus minds in Western capitals and help to clarify what is at stake in this soft power contest of ideas.

Is Chairman Xi taking China back to the Cultural Revolution?
Philippines 2016: The Significance of the OFW Vote