Why China still can’t make sense of the Cultural Revolution 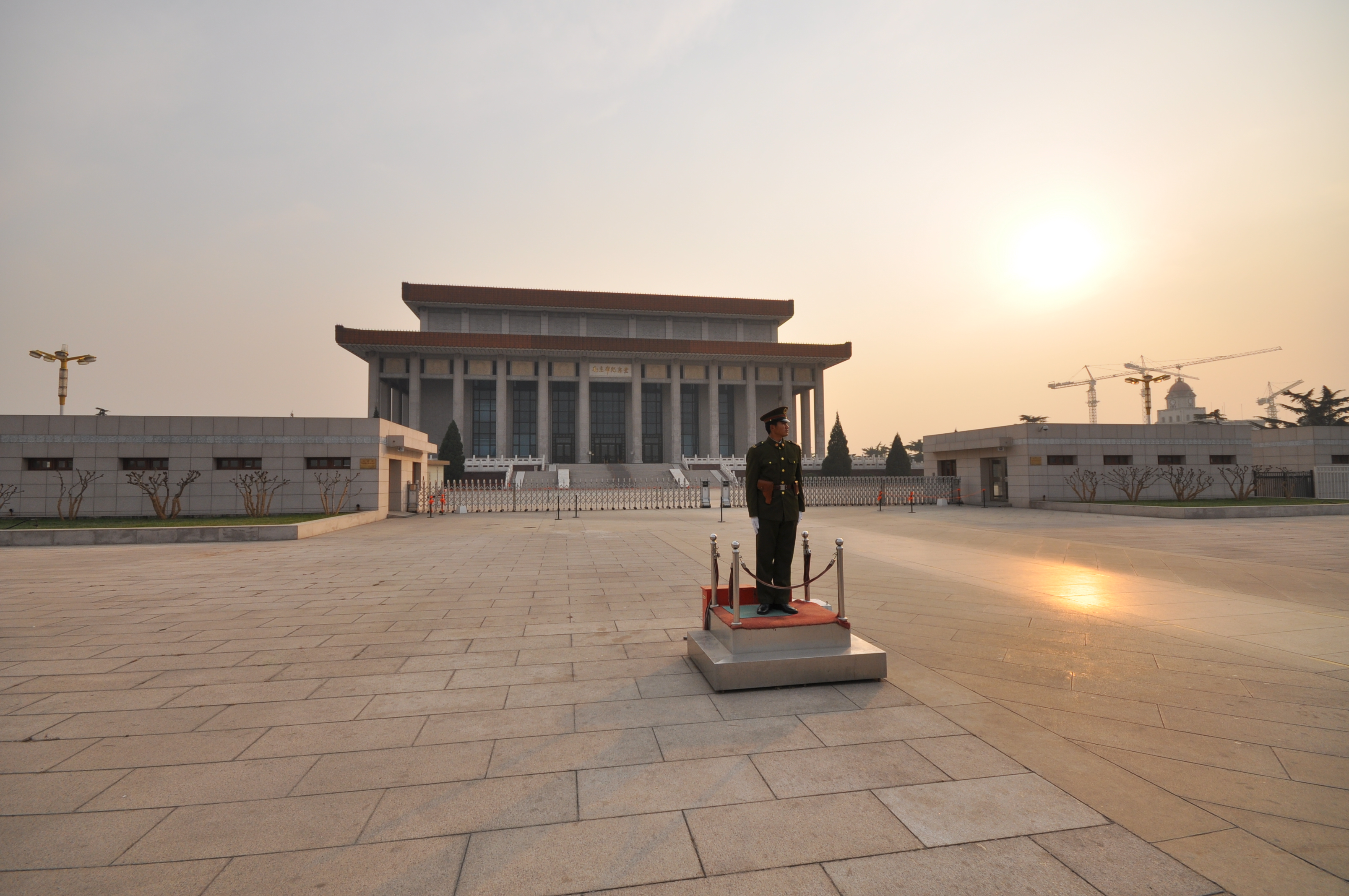 If there is one certainty in contemporary Chinese politics, it’s that any mention of the Cultural Revolution, which began half a century ago in May 1966, must always be negative.

The “turbulent decade” of the Cultural Revolution, as it is called by many within China, is regarded as an unmitigated disaster, an event that weakened and destroyed the country and the Communist Party, in which a group of radicals ultimately to be known as the “Gang of Four” bamboozled, misled and humiliated the country’s beloved chairman, Mao Zedong.

This historiography has a convenient neatness about it. It means that after a sentence or two, an event which lasted a decade and which overshadows the lives of almost everyone over 60 in the current political elite, can be – to use imagery popular during the Cultural Revolution itself – “consigned to the dustbin of history”. In that spirit, this year’s anniversary was acknowledged with a taut statement decrying the revolution as “entirely wrong in both theory and practice”.

In a country where the merest pretext is used to celebrate anniversaries (witness the jamboree marking the 120th anniversary of Mao’s birth in 2013) it seems odd that such a huge event should get only the barest mention in the state media in China, and zero reference from any senior leaders. Why the coyness, especially given that half a century is such a natural marker?

Over the years, public traces of the revolution have grown fainter. The once-ubiquitous Mao sayings scrawled on urban walls are now few and far between. The poor-quality stencilled pamphlets which attacked revisionists and “capitalist roaders” were once a staple of any second-hand shop, but are now hard to find – and usually very expensive, counterfeit, or both. Mao memorabilia survives, but generally in the form of cute iconography that gives the late dictator an avuncular, harmless sheen.

Most striking of all, Chinese bookshops now offer almost no accounts of the era by current Chinese writers. In the 1990s, at least there were some books you could pick up, even in provincial bookstores, that offered some version of the Cultural Revolution’s history. Granted, their accounts invariably blamed everyone except Mao for the events back then, but at least they outlined some of the chronology, the victims and the key events.

There are many reasons for this amnesia, but the most powerful is that the Cultural Revolution remains both an extreme anomaly and a profound embarrassment. It’s utterly unlike any other event in Chinese history, before or since.

In the past, Chinese analysts tried to make sense of it by drawing parallels with the Literary Inquisition under the Qianlong emperor of the late 18th century, in which cultural figures were herded up and cowed into submission. They referred to the ways the Cultural Revolution “borrowed” (probably unintentionally) from the iconography of imperial China, from forcing victims to wear dunce’s caps to their being hanging placards around their necks with their names crossed through in red to show their political annihilation.

But while they’re important in themselves, all these parallels are ultimately peripheral. The Cultural Revolution was a public trauma, a purge, and a movement with particularly Chinese characteristics: the deification of Mao, the mass hysteria, and the deep, bitter divisions that gripped the whole society. It’s hard to imagine it happening anywhere else.

As a result, historians inside and outside China find the event very hard to interpret and explain. There are debates still raging about why it happened at all – suggested culprits include Mao’s personal political ambition, fear of the Soviet Union, or unhealed and unresolved issues from the civil war and the foundation of the People’s Republic two decades earlier.

For a fair number of Chinese people old enough to remember them first hand, the events of 50 years ago are still live ones to them. Writers who wrestled with the meaning of the revolution decades later, such as Ba Jin, have argued that part of the trauma and pain of the decade after 1966 was that the division between victim and protagonist blurred. In many ways, people at the time often functioned as both as the event developed and changed. It complexity evaded any easy moral narratives.

The Chinese Communist Party of the 21st century likes its history simple, its heroes and villains clear cut and its messages direct and unambiguous. The Cultural Revolution, by contrast, is a mess of unwelcome contradictions and paradoxes. That is why it has not, and will not, feature prominently in Chinese political life any time soon.

Kerry Brown is a Professor of Chinese Politics and Director of the Lau China Institute at King’s College London. This article was first published on the Conversation and can be found here. Image credit: CC by Jorge Láscar/Flickr.