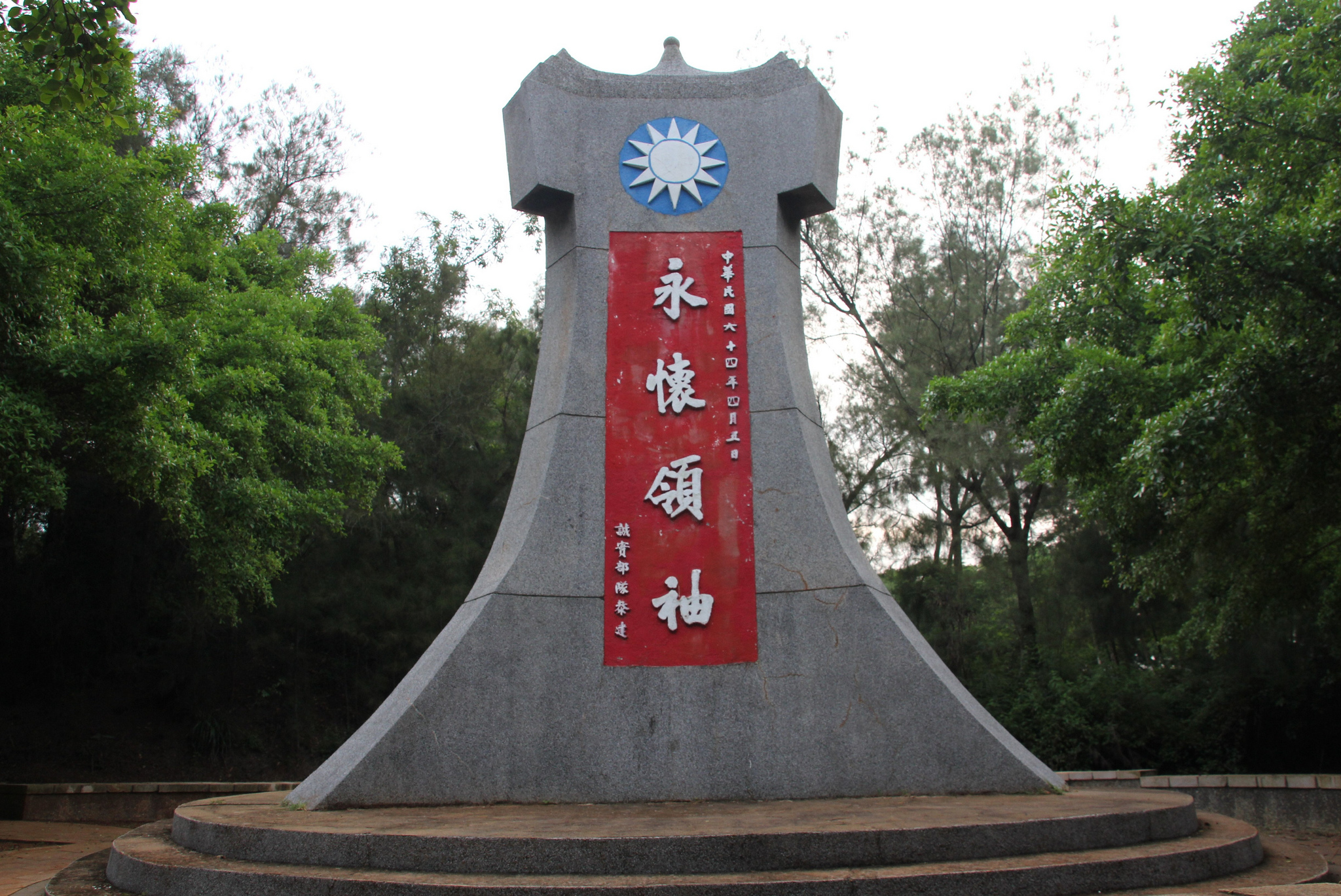 In a speech in Taipei on 21 May, Richard Bush a former Director of the American Institute of Taiwan, reminded his audience that Leninism had been the dominant ideology in Taiwan until the mid 1980s, arguably as it remains in China still. Looking at Taiwan today it is easy to forget that it was under martial law until 1987 – not long before the fall of the Iron Curtain – and few outside Taiwan appreciate the extent to which the KMT controlled so many aspects of society. As in China, the military pledged allegiance to the party first, the party’s seal formed (and still forms) part of the national flag and party membership was a prerequisite to advancement in the judiciary, civil service and even academia.

Could this Leninist past hold the key to resolving the issue of Taiwan’s status? More often than not, this is presented as a holdover from the Cold War, not least by the PRC government, when in reality it is more a remnant of the historic rivalry between two Leninist groups for supremacy within China. Prior to Chiang Kai-shek fleeing to Taipei in 1949, the Chinese Communist Party is not known to have called for Taiwan’s ‘re-unification’ with China. On the contrary, Mao Zedong is on record as having called for Taiwan to be independent, linking it with similar independence for Korea. And with the benefit of history, it is also clear that neither Roosevelt nor Churchill gave much thought, or were even briefed on, the history of Taiwan when they agreed at the 1943 Cairo Conference to Chiang’s request that it be ‘restored’ to China.

The internecine nature of the subsequent battle for power between the CCP and the KMT and more particularly the personal animosity between Mao and Chiang, helps explain its intensity and bitterness, as Halliday and Chang have shown in their book on Mao. So the CCP’s demands for ‘re-unification’ of Taiwan arose only after Chiang fled there in 1949 – and partly in response to Chiang’s continuing insistence that he and his KMT represented China, not the PRC.

One largely understated consequence has been the extent to which the Chinese government still sees cross-straits relations through the prism of the history of its own relations with the KMT. In doing so, however, it has arguably failed to appreciate the extent to which the KMT has changed to  accommodate to the realities of modern Taiwan. In its defence, elements of the ‘old guard’ within the KMT have been very happy to play along with this, in spite of former President Ma Ying-Jeou’s efforts to modernise the party while he was chairman. For example, he moved it out of its old headquarters from where it looked down on the Presidential Palace – surely the epitome of Stalinist symbolism of the rule of the party over the state – and openly mulled changing the party’s name to make it more Taiwanese-oriented. But he couldn’t prevent Party President-emeritus Lien Chan from attending the anti-Japanese propaganda events in Beijing in 2015, organised by the Chinese government to mark the 70th anniversary of the end of WW2.

And for as long as there have been members of the KMT willing to behave that way, the CCP, or more exactly, the Taiwan Affairs Office of the PRC, has been able to continue with its out-dated and unimaginative approach of seeing relations with Taiwan only through the prism of CCP-KMT relations and denouncing any Taiwanese who hold a different view as ‘splittists.’ So even though the KMT was humiliated in January’s legislative and presidential elections in Taiwan, the CCP subsequently sent a message of congratulations to Hung Hsiu-chu after she was elected the new chair of the party in March.

Yet the KMT now holds only 35 of the 113 seats in the legislature, a humiliating position for a party that until January had always controlled it. It now faces a struggle to modernise, rebuild and reorganise if it is to win back office, a challenge made harder by Taiwan’s changing demography, with the passing of the generation of mainlanders who fled from the mainland with Chiang in 1949. China may like to demonise the DPP for ‘splittism’ but the reality it needs to face is that modern generations have less interest in old messages about patriotism and reunification, as experience in South Korea also clearly shows. So perhaps Hung could start the rebuilding by following up Ma Ying – Jeou’s idea of changing the party’s name. That might even encourage the bureaucrats in Beijing’s Taiwan Affairs Office to develop some new thinking about working with Taiwan themselves.

The emergence of a new East Asian Economic Order?
What’s the matter with Chinese Think Tanks?