The emergence of a new East Asian Economic Order? 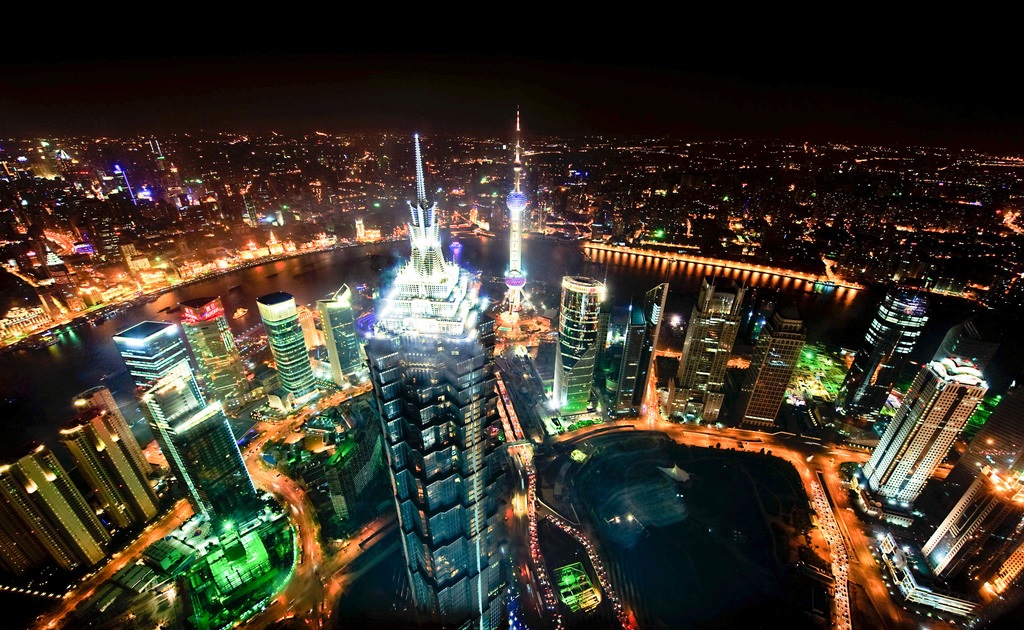 The territorial disputes in the South China Sea and growing anxiety over China’s ongoing construction of artificial islands with ports, airstrips and helipads continue to make for pessimistic media headlines. Yet, as this security tension intensifies in the region, we are also witnessing the consolidation of an important phenomenon that has been taking shape through the past two decades: an increasingly integrated East Asian regional market with China at the centre.

Since the Asian financial crisis in 1997-98, economic linkages across Asia have continued to deepen, strengthen and expand. What was once a trade-dominated regional economic system, has diversified beyond trade to include finance. Since the crisis, Asian governments have actively moved to enhance regional ties. First, bilateral and multilateral free trade agreements (FTAs), virtually non-existent in Asia at the time of the crisis have become a favoured state instrument aimed at improving intraregional trade ties (see figure 1).

Other government actions have spawned a diversity of regional bodies and meetings like the ASEAN+3 (ASEAN plus China, Japan and South Korea) and regional financial actions such as the Chiang Mai Initiative (CMI), the Asian Bond Market Initiative (ABMI) and the Asian Bond Fund (ABF).

The CMI is a currency swap agreement launched in May 2000 by the finance ministers of the ASEAN+3 in the city of Chiang Mai, Thailand. It is based on a network of bilateral currency swaps that would permit a country beset by a speculative attack or a short-term liquidity crisis to draw on the reserves of other Asian nations. Since 2000, the ASEAN+3 Finance Ministers Process has been the key forum working on the CMI and there is now a surveillance unit – the ASEAN+3 Macroeconomic Research Office (AMRO). The size of the CMI has been doubled from its initial value of US$120 billion to US$240 billion (see figure 2).

Source: Masahiro Kawai, From the Chiang Mai Initiative to an Asian Monetary Fund, ADBI Working Paper Series No.527 (May 2015)

While the CMI has emerged as a self-help regional mechanism and it is still very much a work in progress (to the point that there is a growing discussion to turn it into an Asian Monetary Fund), regional governments have used the CMI to deepen policy dialog and information exchange related to surveillance across the region.

Regional bond market development has been the second major area of regional cooperation since the Asian financial crisis. The regional crisis highlighted the need to reduce the reliance by corporate actors on short-term foreign currency loans to finance long-term local investments. The greater use of longer-term debt instruments such as bonds – particularly bonds denominated in local currencies – could help reduce the vulnerability of excessive reliance on foreign bank financing. Since the early 2000s, two regional initiatives on bond market issues began to take. The ASEAN+3 finance ministers launched the ABMI in 2002 to focus on strengthening the infrastructure for bond market development in the region and the ABMI was followed in the same year by the ABF. Both initiatives aimed at promoting the greater integration of financial markets in the region. The major critical juncture since the 1997-1998 Asian financial crisis, however, is the fact that China has surpassed Japan to now become the main trade partner for much of East Asia (see figure 3).

Data shows us clearly how China´s imports for different sectors and from other Asian countries have expanded rapid and strongly since 1999 (see figure 4).

As figure 5 shows, Japan leads the FDI in the region but it is followed by Singapore and China (including Hong Kong). However, it is difficult to obtain accurate data for Chinese FDI as large flows of Chinese investment is being re-invested via other countries in the region like Singapore.

Nevertheless, it seems that soon, Chinese investors will massively turn to Southeast Asia after investments in Europe, US and Australia. This is also within a context of growing intra-regional FDI flows with more than 50% coming now from the region (see figure 6).

The recent launch of the China-led Asian Infrastructure Investment Bank (AIIB) and the Road and Belt Initiative as well as the increase in the usage of China’s renminbi (RMB) in the region to create what some have already called the “Renminbi Bloc” can also be seen as signs of China´s emerging role in shaping a new East Asian economic order. Subsequent political developments have reinforced China’s economic drive in the region following its “neighbourhood diplomacy”. In October 2013, the Chinese Communist Party (CCP) Central Committee held the first-ever work forum on diplomacy on the periphery, understood as the land and maritime regions adjacent to China to work on the consolidation of influence in Asia. A year later, Chinese President Xi Jiping, in a key address to the Central Conference on Work Relating to Foreign Affairs held on November 28-29, 2014, stressed the need to “turn China’s neighbourhood areas into a community destiny, continue to follow the principles of amity, sincerity, mutual benefit and inclusiveness in conducting neighbourhood diplomacy, promote friendship and partnership with our neighbours, foster an amicable, secure and prosperous neighbourhood environment, and boost win-win cooperation and connectivity with our neighbours”. The extent that the ongoing territorial disputes in the South China Sea will impact the shaping of this new East Asian economic order is not yet clear.

Dr. Luís Mah Luís Mah is a lecturer on Development Studies at the Lisbon School of Economics and Management (ISEG) – University of Lisbon. He is also a research fellow at the Center for Africa, Asia and Latin American Studies (CESA)-ISEG. Image credit: CC by JoshDubya/Flickr