China and the US: when worlds collide 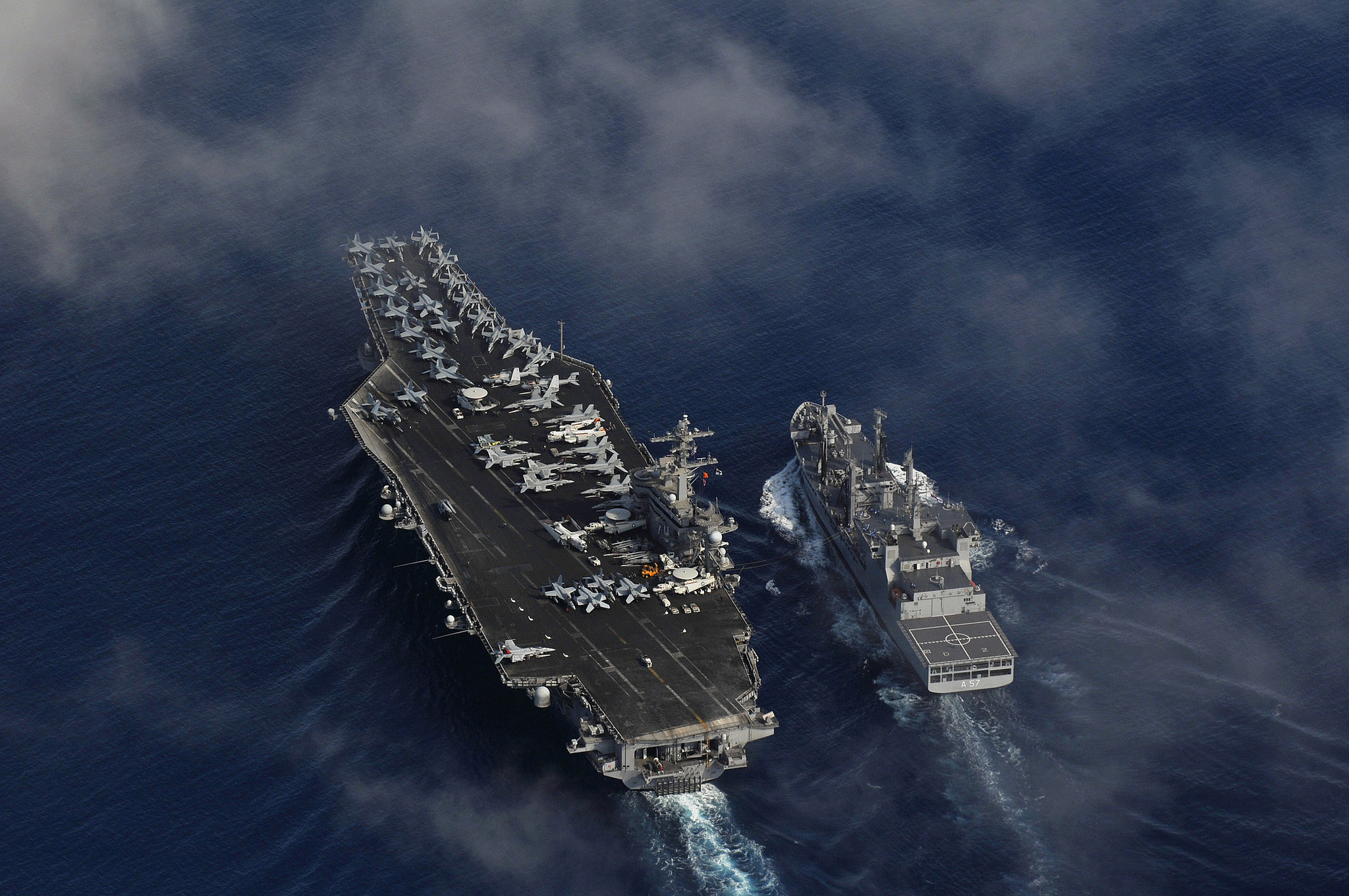 There is so much going on in the world these days it’s sometimes possible to focus on the ephemeral and the inconsequential rather than the long-term structural changes that are likely to shape the international system for decades.

The US-China Strategic and Economic Dialogue, inaugurated in 2009 by Barack Obama and Hu Jintao, is one of the more important parts of the new international order. But its most recent iteration over the last few days illustrates just how fraught ties are between the “G2”, even though it’s rather bad form to describe them as such.

For better or worse, though, the bilateral relationship between the world’s biggest economies and most important strategic actors will play a large part in determining the character of international relations more generally in the 21st century.

The good news is that the meeting exists at all. Both sides recognise the importance of maintaining good relations – or as good as they can be, at least.

The deeply interconnected nature of their economic relationship leaves them little choice. Even a minor tiff, let alone a full-blown conflict, would send international financial markets into a tizz from which they might struggle to recover. Neither the US nor China can contemplate such a possibility with equanimity.

The bad news is that such mutual economic interdependence may not be enough to preserve the status quo. There are continuing American complaints about China’s currency manipulation, protectionism, dumping and generally unfair, state-dominated economic practices.

Even though many observers argue trade figures are literally meaningless these days, and that US firms and consumers are the principal beneficiaries of the economic relationship, this has done little to mollify America’s growing chorus of critical voices.

If Donald Trump becomes president such rhetoric is likely to be ramped up and mutually destructive trade restrictions could follow. Even Hillary Clinton may feel the need to “do something” when it comes to relations with a country that is steadily eroding America’s formerly dominant and unchallenged position in the Asia-Pacific.

The key test in this regard is the potentially incendiary standoff in the South China Sea. In this context the most recent talks have made no discernible progress. No matter how implausible China’s territorial claims may look to the so-called “international community”, of which the US is the principal protagonist, China’s leaders and people take them and their pursuit very seriously.

The declarations by the US and China after the talks indicate just how wide a gulf remains on this issue. US Secretary of State John Kerry repeated the usual mantra about the importance of the rule of law in resolving conflicting claims.

Yang Jiechi, who directs foreign policy development, was equally adamant in suggesting China would take absolutely no notice of any ruling brought down by the Permanent Court of Arbitration in The Hague in response to the Philippines’ claims.

All of which makes you wonder what value the talks may actually have. After all, if the parties involved feel no obligation to honour even internationally sanctioned agreements, why would we expect either side to abide by informal bilateral commitments?

Clearly, an institutionalised mechanism to air differences and grievances is a good thing, as Kerry claims. But what happens if neither side is really listening?

The traditional way of resolving fundamentally incompatible goals and struggles for dominance was on the battlefield. We may like to think that we’re far too civilised, sensible and rational to succumb to such folly now. Hopefully we are. But accidents do happen – and so do profound miscalculations about the intentions of others to defend what they see as non-negotiable core principles.

Unfortunately, both the US and China suffer from what might be described as the burden of exceptionalism. Both countries think they occupy a special place in world history and have a unique destiny to fulfil as a consequence. It’s rather a lot of baggage to bring to talks about trade, confidence building and the maintenance of convivial ties.

The reality is neither side has much trust or confidence in the other. At least while Obama has been president, dialogue has been a priority and his administration has been reluctant – too reluctant, critics say – to take precipitate action.

Whoever replaces Obama in a few months time we must hope that the Strategic Dialogue encourages the continuation of jaw-jaw rather than war-war. If talking fails, taking a stand on Chinese expansionism may have catastrophic consequences all around.

Mark Beeson is a Professor of International Politics at the University of Western Australia. This article was first published on The Conversation and can be found here. Image credit CC by US 7th fleet/Flickr.