China as a responsible great power: Conform or reform? 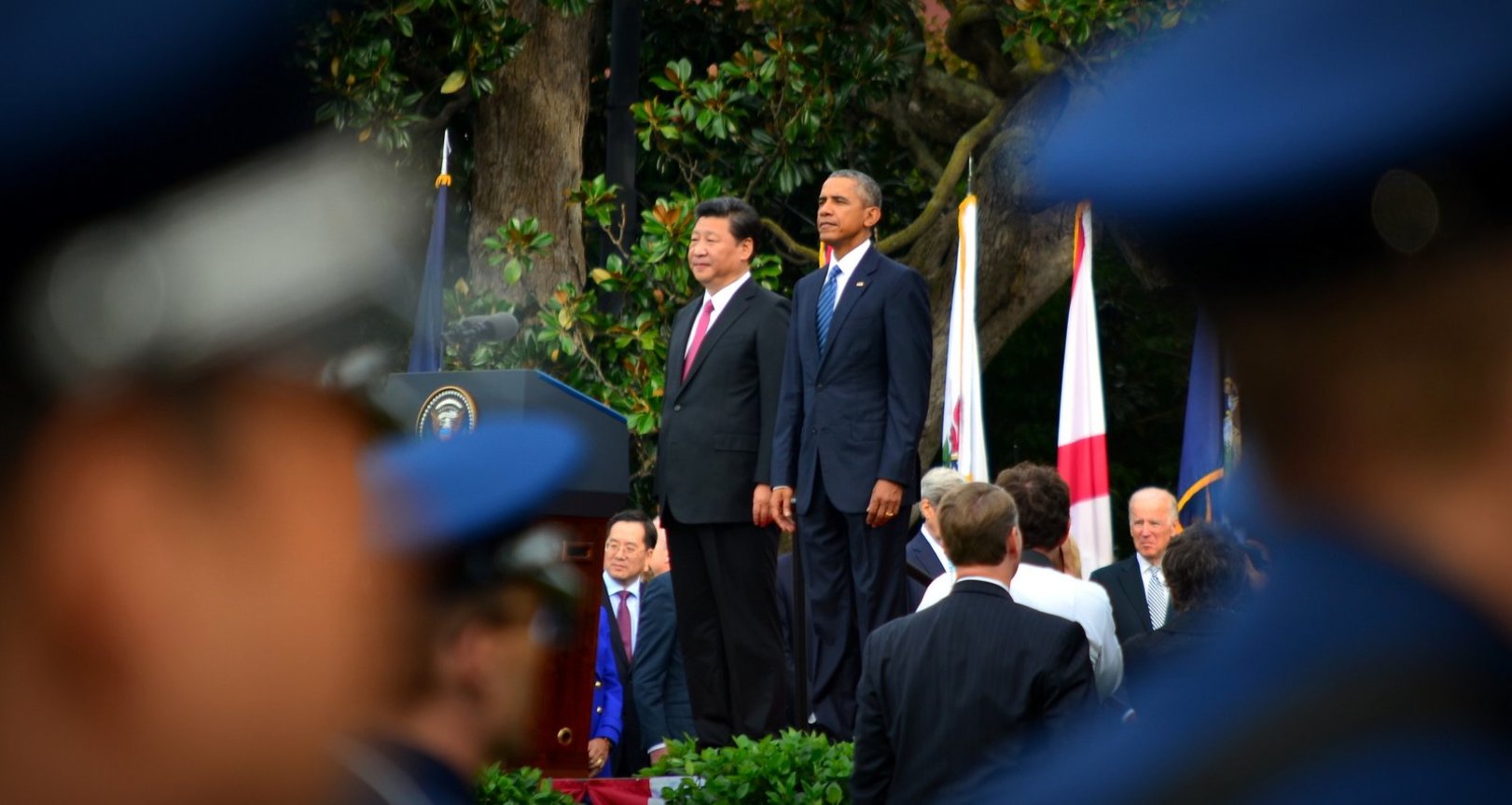 It has long been established that great powers have a distinct status given to them through recognition by other members of international society. Such status recognition, however, is contingent upon exercising great power responsibilities. In the broadest terms, Hedley Bull outlined great power responsibilities as twofold: managing relations with each other and providing central direction within international society as a whole. If we think of the latter in terms of exercising leadership in shaping and underwriting the institutions, norms, and rules of international order then the rise of China poses an interesting question: as China’s power grows will it continue to seek status recognition as a legitimate great power within the dominant form international order currently takes?; or will it seek to reform order, replacing existing US/Western-determined institutions, norms and rules with China-centred alternatives?

This question has taken on increasing resonance in recent years as observers have pointed to a shift in China’s foreign policy approach from generally ‘keeping a low profile’ to ‘striving for achievement’. This shift is mostly associated with China’s ‘assertiveness’ in pursuing its maritime claims in the East and South China Seas. However, it can also be seen in the promotion of new institutional initiatives such as the One Belt, One Road (OBOR), the Asia Infrastructure Investment Bank (AIIB) as well as the BRICS New Development Bank. That the Chinese leadership feels the confidence to propose its own initiatives and assert its ‘core interests’ in international society has led one scholar to describe China as a ‘post-responsible’ power. The Chinese leadership no longer feels compelled to frame China’s rise through the narrative of a status quo ‘responsible power’ but rather seeks to actively shape its environment so as to secure its interests.

However, the notion of ‘responsibility’ of power and governance is long established within Chinese statecraft and therefore was never a purely externally derived concept. Likewise, the role identity of status quo ‘responsible power’ is one of a number of different role identities China has projected within international society, existing alongside other identities such as ‘developing country’, ‘emerging power’ and ‘leader of the Third World’. Inherent within these other role identities are ideas of China’s responsibility to promote reform of international order rather than merely conform to the expectations of Western powers. Indeed, China has a long history of promoting reform. The PRC and its immediate Nationalist predecessor put forward concrete proposals for building international institutions that took better account of the needs of developing and post-colonial states at Bretton Woods in 1944 and Bandung in 1955. In the 1960s, this responsibility to reform international society became more radical before the emphasis under Deng Xiaoping moved towards domestic reform and adaptation to international society from the late 1970s. Underpinning China’s promotion of reform pre-1978 was a search for legitimacy from key constituencies in Asia and Africa at a time when China was alienated from international society by US-led containment. Could it be that the current leadership is again turning more towards non-Western constituencies in a search for legitimacy and therefore China’s responsibility to reform is becoming more salient?

Certainly what has been called China’s ‘periphery’ – the states of Southeast, South and Central Asia – have received more attention both in terms of official recognition within China’s foreign policy hierarchy and in terms of their importance within the OBOR and AIIB. For example, the capital and vote share of the AIIB gives China the greatest sway with 30.34 percent and 26.06 percent respectively, but this is followed by India and Russia which hover around the 8 percent and 6 percent range. Germany, France, Australia and the UK all have capital and vote shares of under 5 percent, roughly equal with Indonesia. This represents a reverse trend with respect to the US-European dominance of the Bretton Woods institutions and US-Japanese dominance of the Asian Development Bank. At the launch of the AIIB in January 2016, Xi Jinping stated that “[the AIIB] will enable China to undertake more international obligations, promote improvement of the current international economic system and provide more international public goods”. Likewise, China’s Finance Minister Lou Jiwei stated that the establishment of the New Development Bank and the AIIB would not only contribute to building global infrastructure but also help reform global economic governance. At the 60th anniversary Asia-Africa conference Xi also made proposals for the improvement of South-South and North-South cooperation and called for reform of the global aid regime. There is, therefore, a clear emphasis on the value of these new initiatives in promoting reform as well as complementing existing institutions. Chinese officials have been keen to assert that they do not challenge existing lenders such as the World Bank and Asian Development Bank but work alongside them with projects being co-financed with the WB and ADB in the initial few years.

The fact that non-Western and even Western states have been keen to sign up to and endorse China’s new initiatives shows that China is receiving recognition from key constituencies. However, China’s strategy in the South China Sea, which has included island building, harassment of other claimant states’ survey vessels, emphasis on bilateral conflict resolution and rejection of ‘internationalisation’, has raised serious concern amongst Southeast Asian states about revisions to the regional security environment. This is especially so as China is viewed by some as deliberately seeking to divide the Association of Southeast Asian Nations on the issue. Considering Southeast Asia forms an integral part of China’s ‘periphery’ this has complicated China’s search for legitimacy as a reforming power.

In the case of the maritime disputes the primary audience for China’s assertiveness is not abroad but rather domestic nationalist constituencies. Related to this is Xi’s “China Dream” narrative which speaks of the “rejuvenation of the Chinese nation” and is also part of an effort to boost the CCP’s and particularly Xi’s legitimacy at home by appealing to nationalism. As part of the “China Dream” discourse has been the development of a model of domestic and world order built on ‘Socialism’ and ‘Chinese civilisation’ that can provide an alternative to the dominant Western neoliberal capitalist model. Of course, for any new model to take effect beyond China’s borders it would need endorsement from other states raising the question of whether China’s efforts to court nationalist constituencies at home and its neighbours abroad can ultimately succeed considering the competing expectations these constituencies may have. What seems to be clear at least is that China has shifted from a dominant framework of responsibility to conform to a responsibility to reform in its effort to court alternative constituencies in its search for legitimate great power status. The challenge will be to develop a coherent agenda for reform which can resonate with non-Western states, be accepted by Western states and also fulfil the expectations of domestic nationalist constituencies.

Dr. Rob Yates teaches at the University of Bristol, having previously taught at Royal Holloway and Brunel University. His research focuses on how the analysis of social roles can help us understand contemporary regional orders. Image credit: CC by IIP Photo Archive/flickr

China and the US: when worlds collide
China’s strategic confusion in the South China Sea