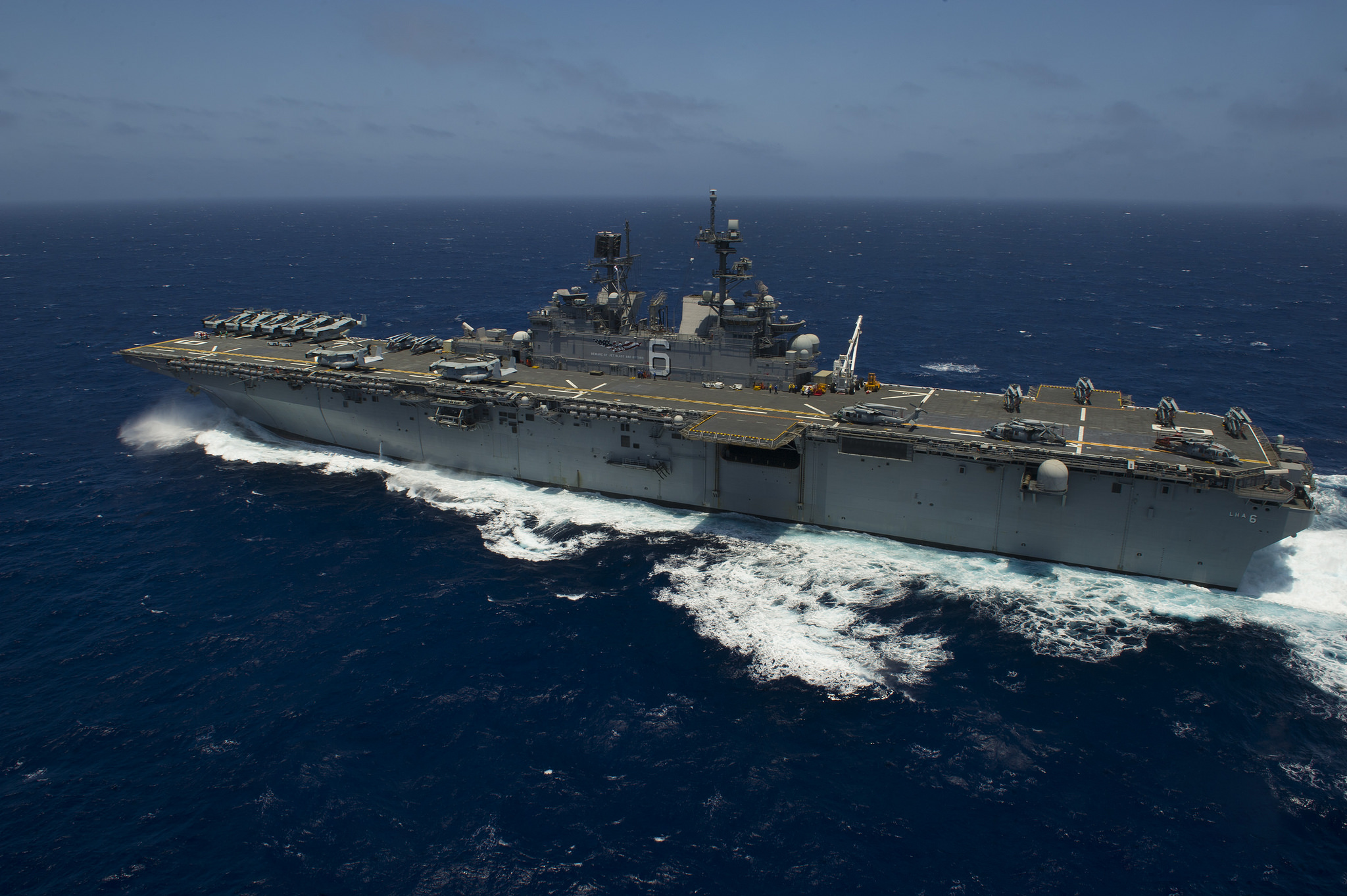 Since Xi’s ascendancy many observers have noted a growing Chinese assertiveness in the South China Sea (SCS). Among other developments, China has increased the size of some of the land features in the islands it controls and created completely new land features that had previously been submerged reefs.

However, from China’s perspective, these actions are at most a kind of “passive assertiveness”. Put differently, China’s assertiveness stems from a natural response to challenges posed by the rival claimants, which include the international arbitration lodged by the Philippines in 2014 as well as the joint submission made by Vietnam and Malaysia to CLCS to extend their continental shelves beyond 200 nm in 2009. Of course, there are good reasons to believe that the rhetoric of “passive assertiveness” coming from Chinese elites and policymakers is partly self-serving in justifying its behaviour.

My argument is that if China doesn’t spell out some of the important strategic issues about the SCS for itself, this will inevitably lead other countries to be unable to understand China’s position and how China understands the differences between passive response and positive steering in its own foreign policy.

First, China has remained ambiguous about whether the SCS issue ought to be included in China’s “core national interests” grouping. In March 2010, the New York Times first reported that Chinese officials had identified the defense of China’s territorial claims in the South China Sea as a “core interest” in a private meeting held in Beijing with two senior U.S. officials – NSC Asia Director Jeffrey Bader and Deputy Secretary of State James Steinberg. Subsequently, it was reported that Dai Bingguo had also identified the South China Sea in this manner to Hillary Clinton, at a May 2010 meeting in Washington. Clinton herself repeated this during a press interview in Australia. It immediately raised concerns because it had been a term traditionally reserved for matters regarding Taiwan, Tibet, and Xinjiang, where China is unwilling to compromise its position and would ultimately resort to force if necessary.

However, apparent opposition consequently appeared inside China and some Chinese scholars went so far as to point out that the NYT report might be the result of a misunderstanding. Chinese officials backed away from the assertion by blurring the official record on the issue. Following the inauguration of Xi Jinping, this posture was further consolidated, so that Beijing has never identified nor denied the South China Sea issue as one of its core interests. This strategic ambiguity has extended to Chinese academics, with numerous scholars stressing the point that the SCS is not included in China’s core interests.

Second, there has been no common agreement about the essence of the SCS issue among Chinese elites. It is commonly assumed that the SCS issue is not only the defense of China’s sovereign and territorial claims but also a new ‘Great Game’ between China and the United States. However, the two actually follow different strategic logic. For instance, the SCS’s territorial and sovereignty logic would predict that China should compete with and even show its force and capabilities to rival ASEAN countries. Yet, viewing the SCS disputes from a ‘Great Power Politics’ perspective, the game between the dominant power and the rising power ought to follow the logic of China trying hard to win the support of the smaller ASEAN neighbours in order to avoid an alliance between them and the United States. Additionally, if the SCS issue is only part of the major power game, then it should be linked with the East China Sea and other critical issues between China and the United States. In the grand game of systemic power transition, it is likely to be more in China’s interests to control and demonstrate leadership in the SCS dispute and minimize the chances of a downward slide into confrontation or conflict.

In conclusion, a puzzle remains about the actual objectives that China should strive for in practice in the SCS, and what its actual strategy is. China’s rhetoric and actions sometimes seem to imply that it enjoys the rights to resources anywhere within the nine dashed line, whereas at other times it does not. In fact, Chinese scholars and officials sometimes hold that China enjoys the claims of the maritime land features, with associated maritime rights to be determined by applying UNCLOS rules to those land features. In short, ambiguity remains at the elite policy-making level as well.

This strategy of ambiguity will continue to dominate China’s SCS policies in the near future. While many international observers rationalize this strategy in terms of China’s own self-interest, it partly stems from China’s own strategic confusion regarding the South China Sea.