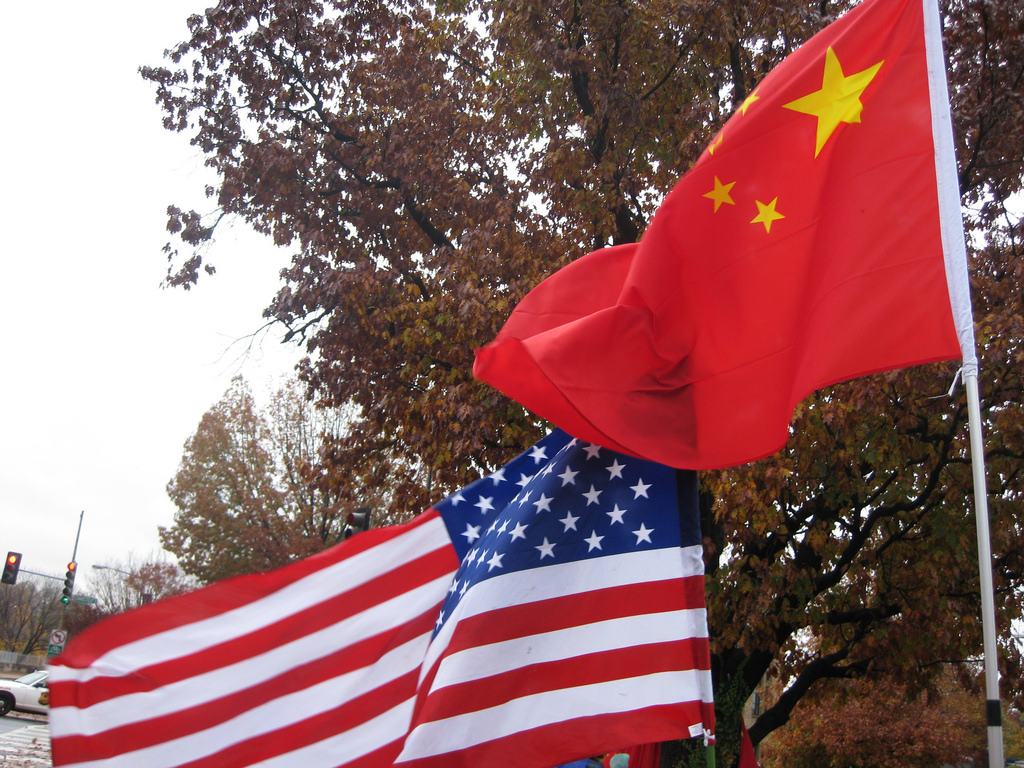 In recent years, the development of Sino-US relations has increasingly concerned the international community. It can be explained by the growing importance of Sino-US relations, which have gone beyond the scope of bilateral relations to have global impact, and the inherent complexity of the relationship. The competitiveness in their relations has been highlighted via issues such as the South China Sea disputes, cyber security, and overall global rules-making. This is not necessarily a bad thing for the United States. Indeed, according to Huntington’s argument, one defines the “self” – and from there our own interests and strategic orientation – precisely because the “other” exists. However, this state of affairs will inevitably produce negative impacts on US primacy in global affairs if the United States defines China’s own identity improperly.

From a historical perspective, the rise of the United States has been closely related to defining the “other” or “enemy”. During World War II, the United States took Germany, Italy and Japan as the major threat to American security. Because of this identification, the U.S. not only eventually became the most important force against the fascist regimes, but was later able to take the role of maintaining world justice and peace and build a domestic narrative capable of promoting America’s international standing to an unprecedented level. Hence, the ability of the United States to establish a new international order was not only based on its strong military and economic strength, but also deeply influenced by its narrative on the morality and authority of its own foreign policy.

However, after the end of the Cold War, the United States fell into a strategic competitor “vacancy”, which led to a state of strategic confusion. To a large extent, the United States has a deep-rooted “enemy” complex. Thus, the United States has been looking for an enemy in attempting to redefine itself in the process. At the beginning of the 21st century, the United States seemed to find an appropriate “enemy” in China. During the early days of the Bush administration, the aircraft collision incident in April 2001 over the South China Sea seriously damaged the bilateral relationship. But U.S. officials seemed to be excited by the incident, as they thought the U.S. had found a real enemy. In fact, Bush had publicly claimed that China was not America’s strategic partner, but a U.S. strategic competitor. Furthermore, they actively made major strategic adjustments to respond to a purported Chinese threat. A “Return to Asia” policy was only a matter of time.

Quite unexpectedly, 9/11 broke the U.S. strategic plan and the era of global war against terrorism was born. Nevertheless, although the United States “locked” its enemy sights on al-Qaeda and other terrorist organisations, it continued to make major strategic investments in traditional nation-state weapons systems. By launching the wars in Afghanistan and Iraq, the United States not only dismantled the organization of al-Qaeda, but its forces penetrated and expanded into Central Asia and the Middle East. Besides, in the name of the global war on terrorism, the U.S. widely rented or established military bases in the Caucasus, Africa and labelled key states in each region an “axis of evil” or “outpost of tyranny”, such as Iran, North Korea, Venezuela, among others. All these actions were based on geo-strategic considerations, rather than simply combating terrorism. However, after eight years of the global war on terrorism, it became clear that taking terrorism as the major enemy of the United States was absurd and unsustainable.

By the end of the Bush administration, involvement in two wars, a damaged international image, a troubled U.S. economy and geo-strategic challenges, such as the Russia-Georgia war in August 2008, meant that the US faced a very different environment from 2001. Six years later, the Obama administration faced a similar dilemma: Because of the Ukraine issue, the United States and Russia stood in the centre of the game field once again and the US-Russian “reset” process begun in the Obama’s first term has been suspended. On the surface, the United States seems to be in a relatively passive position and the counter-measures taken by the United States are limited, casting some suspicion on its effectiveness and current role as guarantor of stability in the international system. Thus, the credibility of the political commitment made by the U.S. to its allies has been questioned. President Barack Obama responded to some of these concerns on March 20, 2014, by stressing that “America’s support for our NATO allies is unwavering” when delivering a speech on the issue of Ukraine.

The United States has defined three major objects as its global enemies after the Cold War: China, terrorism, and Russia. Among them, terrorism largely represents a number of political entities such as nation-states in the form of Iran, as well as more diffuse groups, such as ISIS, al-Qaeda and other terrorist organisations. After careful observation, we can find that it is only China that has not posed actual or potential challenges to the U.S. hegemonic interests. On the other hand, China has become a U.S. partner in dealing with a number of important international or regional issues. It is undeniable that China and the US have significant differences in ideology, social systems, cultural values, among others. Furthermore, the gap of economic and military strength between the two has narrowed. Competition is, therefore, inevitable. But China doesn’t and won’t challenge American hegemony, but rather seeks to build a new type of relations characterized as “no conflict or confrontation, mutual respect, and win-win cooperation”. China wants to avoid the “tragedy of Great Power politics.”

However, such a prospect can not be achieved by China alone. It is crucial to build a correct perception of each other’s identity and contribute to the positive interaction between them. Given the asymmetric relations, it is more important for the United States to form a reasonable and correct assessment of China’s identity. Obviously, taking China as an enemy is the worst option. Joseph Nye once pointed out, if the U.S. treats China as the enemy, it could become a self fulfilling prophesy. This would indeed be the worst possible outcome.

Dr. Chen Jimin is an Associate Research Fellow at the Institute for International Strategic Studies at the Party School of the Central Committee of the CCP. Image credit: CC by futureatlas.com/Flickr