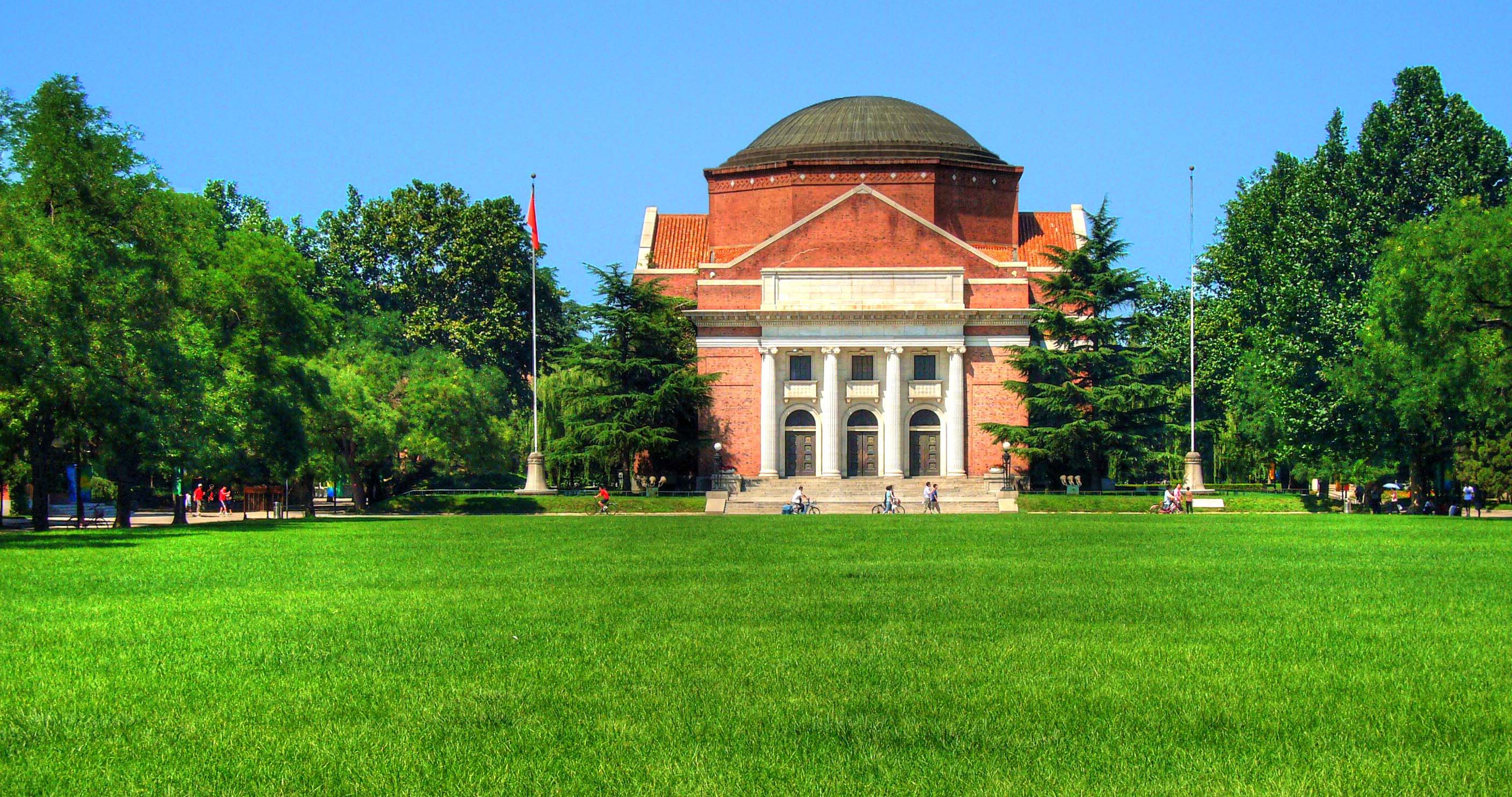 “Study abroad fever” (留學熱) is a notable trend in Chinese society. Every year over 400,000 Chinese students study abroad–the largest number of any country. Most of these students go to study in western nations like the USA, the UK, and Australia. What is less often noticed is that, despite a birth-sex ratio skewed toward males, a small but significant majority of Chinese students in some western nations are women. To date, research on the motivations of Chinese international students provides a course-grained picture: they are motivated by a higher quality of education abroad, improving job prospects, or migration pathways. But my current research sheds light on the motivations for female students to study abroad. My project, funded by the Australian Research Council, is a 5-year ethnographic study of 56 young women from China undertaking tertiary study in Australia. In 2015, I met 30 of my participants in China, before their departure for Australia, and interviewed them and some of their parents about their motivations for overseas study. I found two notable gendered aspects to these motivations, both connected with developments in Chinese society resulting from the economic reforms of the late 1970s.

First, some future students and their families worried about the gender discrimination that has been on the rise among employers, especially in China’s private sector. Many employers are unwilling to take the ‘risk’ of hiring women in their twenties who, it is assumed, are bound to soon marry and have a child, requiring paid maternity leave. Faced with employers’ increasing bias against female graduates, some of my interviewees saw an overseas qualification as a means of increasing their competitiveness against male graduates in the job market.

Second, some–especially slightly older students going overseas for Masters level study–saw study abroad as a means of distancing themselves from unwelcome pressures to get married and take up a standard, family-centred feminine identity. Currently in China, social norms make heterosexual marriage effectively compulsory. But in recent years, the average age at first marriage among educated urban women has risen to the late twenties, sparking intensive debate among social scientists, popular media, government spokespeople, and ordinary young women and their families. Leta Hong Fincher’s research shows how in recent years, state media have promulgated a discourse stigmatising so-called ‘leftover women’ (剩女)–educated, professional women who remain unmarried in their late twenties–encouraging women to get married before thirty and stick to a marriage-and-family centred life course. Some social scientists see this as a re-traditionalisation of gender norms in post-socialist China.

A critique of the pressure that this puts on young, educated women can be seen in a much-discussed recent advertisement for SKII cosmetics, which imitates a documentary style to tell the stories of young women classified as ‘leftover’ and their staging of a symbolic takeover of a Shanghai marriage market to protest marriage pressure. Another example is seen in the new drama series “Ode to Joy“, dubbed China’s answer to Sex and the City, one of whose central characters also struggles under the ‘leftover’ label. Such sympathetic mainstream media portrayals of the emotional cost of marriage pressure on educated young women underline the centrality of this issue to Chinese public culture today, and the groundswell of dissatisfaction among those women it most directly affects.

My interviews with future students revealed that for some, study abroad promises a means of distancing themselves from precisely these pressures, and avoiding to get ‘trapped’ into a standard feminine life course: marriage in one’s late twenties, a baby before 30, and a career stalled–possibly permanently–as a result of the time taken off work. For example, the following typical statements were made in response to my question about interviewees’ motivations for studying abroad:

[Study abroad] has been a dream since I was an undergraduate. I just felt like going and giving it a try. Because otherwise, you know, for girls in China––the traditional view is that girls, when they get to this age, should settle down. Work, get married, whatever. But I felt that if I don’t make this decision right now, […] I might never be able to do it. (Xiaofen, 24)

I’m 21 now, and I know there are some girls around my age [whose families are] like, you should consider getting married. […] And their parents are already really worried that they won’t find a boyfriend and what they will do then. If they don’t have a boyfriend, they worry about what that entails for the future. So, I don’t want to be judged like that. (Pingping, 21)

There’s someone I know; we’re not related by blood but [I call her] my sister. First she went to England to study, and now she’s working in Japan. I think that with the decision to study overseas, as time passes, you become very, very different from your old companions and classmates. My sister says that now, she has absolutely nothing to talk about with them. […] She is older than me, in her late 20s, nearly 30. But according to the traditional point of view, [at that age] you [should] have already had a child, already got married. […] So the things that [her old friends] talk about are all connected with home and family. […] She is not married yet. She’s very easygoing, she just wants to do what she likes doing. So I think I might experience some changes, too. (Fenfang, 23)

Similar statements framing overseas study as a means of sidestepping or at least delaying the ‘ordinary path’ for women were quite common. Geographic distance from parents and Chinese society, interviewees hoped, would help decrease the otherwise potentially stifling pressures toward ‘settling down’.

Such responses highlight the fact that the current generation of young women–the ‘post-1990’ generation, as they are known (九零後)–is experiencing a particularly intense generation gap vis-à-vis elder generations on the meaning of feminine gender identity. While for their parents’ and grandparents’ generations–the generations that still hold cultural power in China–‘timely’ marriage and childbirth remain central to a ‘successful’ female life course, the greater availability of educational opportunities as well as influences from transnational cultural and media flows mean that the current generation of educated, urban young women tend to see their own gendered identity differently; arguably in a more individualised way. Their collective critique of the regime of compulsory and ‘timely’ heterosexual marriage is echoed both by China’s lesbian and gay communities, and by young, educated women in other locations across East Asia. For some of my research participants, study abroad represents a novel solution to the gendered contradictions they face: possibly temporary, possibly permanent. Time will tell how their time away from China will ultimately affect these young women’s negotiation of love, marriage, and gendered identity.

Fran Martin is Associate Professor and Reader in Cultural Studies at the University of Melbourne. Her best-known research focuses on television, film, literature, Internet culture and other forms of cultural production in the contemporary transnational Chinese cultural sphere, with a specialization in representations and cultures of gender and sexuality. She is currently working on a 5-year Australian Research Council Future Fellowship project that uses longitudinal ethnography to research the social and subjective experiences of young women from China studying and living in Australia. Her forthcoming publications include Telemodernities: Television and Transforming Lives in Asia (with Tania Lewis and Wanning Sun Duke U.P., in press, Sept. 2016). Image Credit: CC by Jon/flickr