Attitudes to sex and hook-up culture in China

Home /China, Culture and Society/Attitudes to sex and hook-up culture in China 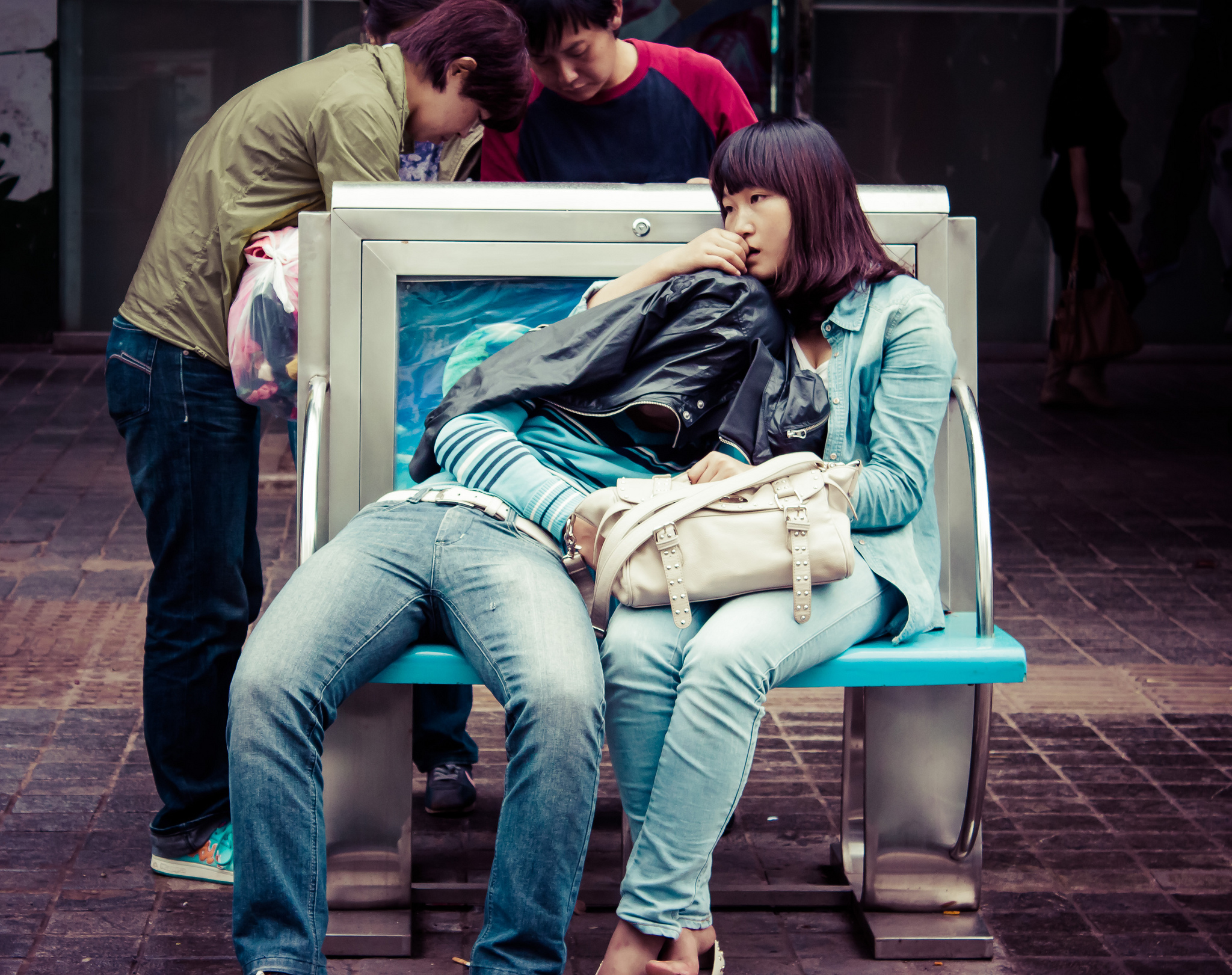 Kris Wu, a Chinese-Canadian pop star, was recently exposed by female fans who accused him of infidelity. Contrary to the scandal involving Hong Kong-Canadian pop star Edison Chen in 2008, when intimate images of Chen and his numerous partners were leaked, Wu’s female partners were responsible for going public rather than having images posted online without their consent and subsequently suffered a ‘slut shaming’ backlash. The difference illustrates how attitudes toward sex have changed in the last eight years.

The Chen scandal was the first time dating culture among Chinese celebrities was exposed to the public. Intimate photos of Chen with various women, including a number of actresses from Hong Kong, were illegally distributed via the Internet. Although both Chen and his female partners were affected, the women had trouble convincing the public that they were also victims of having their sex lives maliciously exposed online. The scandal broke during Chinese New Year, which made it a main topic of conversation among families and friends who were meeting for the festivities. Many of the Millennial (九零後) students that I taught at Shantou University in 2014 clearly remembered discussions during that holiday gathering. For some of them it was the first “sex education” they received.

The context and content of sex education Chinese born in the 1990s is very different from their parents, and a more positive attitude towards sex is common. Younger Chinese are more sexually active and feel more comfortable talking about sex. Social media like the dating app Momo and the messenger WeChat have also made it easier for them to find dates.

This increasingly positive attitude towards sex can be seen in both young men and women, and it has become much easier to assert one’s own sexual rights in public. In such an environment, the main topic of public discussion around Kris Wu is not the women’s sexual behaviour, but Wu’s practice of having sex with multiple partners. It demonstrates greater acceptance that women have the right to have sex before marriage and this behaviour does not automatically lead to them being shamed anymore. Hook-ups, i.e. casual sexual encounters, are increasingly common and accepted among men and women.

The fact that more and more Chinese women are delaying marriage is another factor that motivates women to seek sex before marriage. Although not all Chinese women feel this way, for many pre-marital sex is an opportunity to assert their rights to sexual freedom. Nevertheless, the discussion around Wu Yifan’s female fans exposing his physical and emotional deception is still closely tied to the fact that they believed they were in a love relationship with Wu. Infidelity is the main crime that Wu is accused of by his sexual partners; and Chinese netizens. Even if hooking up is less stigmatised, the way Wu is being judged shows that love-based relationships with faithful partners still have more validity in the public eye than relationships based on sex. Love-based relationships can thus provide more protection to women who are sexually active before marriage, and help them legitimise their sexual behaviour.

Beyond the discussion of his infidelities, Wu’s casual sexual behaviour was not subject to much criticism, contrary to Edison Chen and his partners, where the public debate became a trial of morality. The fact that hooking up is now accepted as one of a range of normal dating behaviours thus gave both Wu and his female fans a degree of protection from further public scrutiny and disapproval.

Even if virginity until marriage is becoming outdated as a limitation on the sexual freedom of Chinese women, loyalty in relationships is still a powerful “weapon of the weak”, which they can use to protect themselves in intimate relationships. Chinese women are increasingly gaining sexual liberty and more rights over their own bodies. But even for China’s young generation, sexual capital, power relations among sexual partners and the difficulty of choosing spouses continue to influence dating culture and intimate relationships – whether they enjoy being able to date for sex or not.

Jue Ren is a postdoctoral researcher at the SGS of the Harbin Institute of Technology . She graduated from The Chinese University of Hong Kong with a Ph.D. in Gender Studies and now works as a digital anthropologist and expert on gender and rural and urban development in China. Image Credit: CC by chesilu/Flickr.