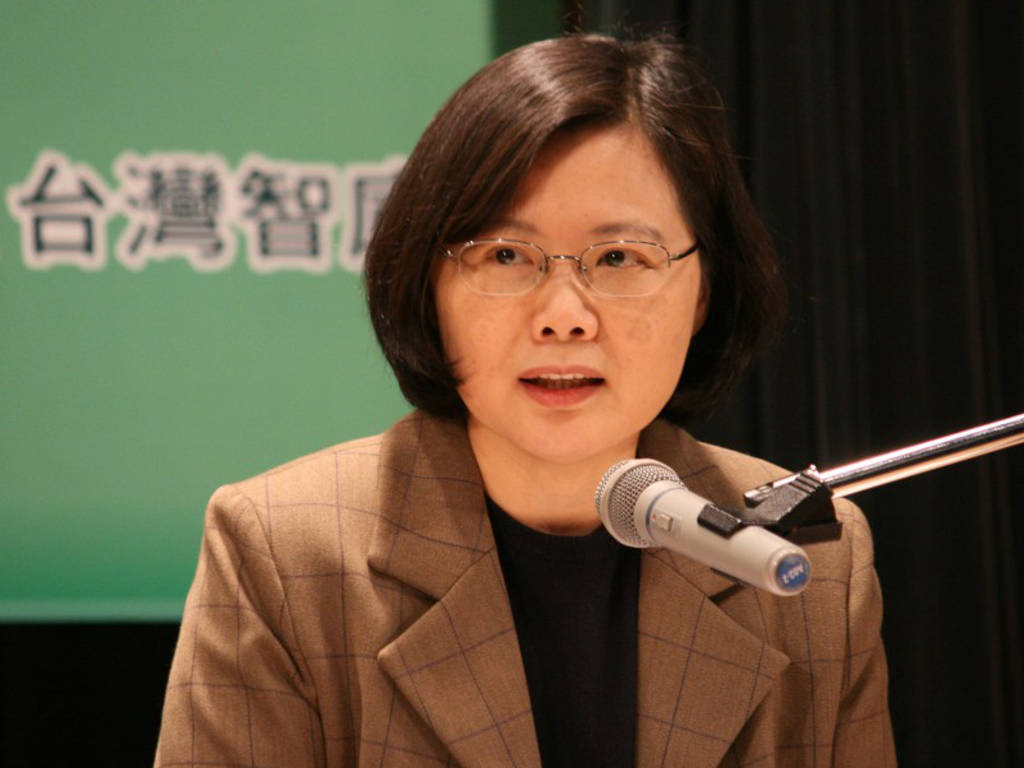 The Taiwan Affairs Office on Saturday confirmed that Beijing had suspended cross-strait communication mechanisms due to failure by the Tsai Ing-wen (蔡英文) administration to endorse the so-called 1992 consensus and “one China” principle.

The news, though it quickened the pulse of many a news editor worldwide, was not exactly a surprise. After all, Beijing has been telegraphing its intentions for months, and various officers at the TAO since well before May 20, when the hotline set up in 2014 between the TAO and the Mainland Affairs Council in Taipei is said to have gone silent, had been threatening such an outcome if President Tsai refused to utter the wording dictated by the Chinese side.

But everybody knew that was not going to happen. With her strong mandate, President Tsai knew she could afford to tiptoe around the 1992 consensus, whose very existence is questionable, and altogether skip the even more indigestible “one China” framework. Tsai nevertheless made concessions, such as her acknowledgement that a meeting between negotiators from both sides in 1992 was “a historical fact” and her vow to maintain the “status quo” in the Taiwan Strait. Not only President Tsai but also a number of academics in China have argued that the 1992 construct — former KMT Mainland Affairs chairman Su Chi (蘇起) admitted to inventing the term — shouldn’t be the only mechanism allowing negotiations to continue between Taiwan and China. Unfortunately, Beijing has made adhering to it a sine qua non for continued exchanges — at least according to its rhetoric, to which we will turn in a moment.

President Xi Jinping (習近平) and his associates must have known that their counterpart in Taipei couldn’t possibly deliver on their demands. Given the popular mood in Taiwan, support for “one China” — especially in the form espoused by Beijing, which under President Xi’s tenure has dispensed with the convenient “different interpretations” — is in the single digits and likely will remain there for the foreseeable future, thanks to a consolidating identity in Taiwan, hardening authoritarianism in China, and the fiasco that the “one country, two systems” formula in Hong Kong is rapidly becoming. Moreover, polls conducted by Tsai’s Democratic Progressive Party (DPP) show that a majority of respondents are willing to “take a hit” if China retaliates economically for Taiwan’s refusal to yield to its demands, which suggests that the Taiwanese public is ready to make sacrifices. Beijing’s huffing and puffing, which many analysts since Saturday seem to have swallowed line, hook and sinker, has lost its currency; the Taiwanese don’t buy it anymore.

Thus, unless Beijing has absolutely no clue about the situation in Taiwan and fails to comprehend the strength of President Tsai’s mandate, its stubbornness has to issue from somewhere else. Two options present themselves. The first is ideological rigidity that dispenses with calculations based on a “rational” assessment of the variables. Given the Chinese Communist Party’s (CCP) Marxist-Leninist roots, that is a possibility, albeit arguably a remote one, as the past three decades have seen the emergence of a party that, on many occasions, has demonstrated its ability to act pragmatically, though often after an initial bout of posturing.

A subset of such a policy would be rigidity as an attempt to increase international pressure on Taiwan, and in such efforts Beijing will never run out of analysts-cum-foot-soldiers who are ready to intensify the message — let’s just use the example of Guo Zhenyuan (郭震遠) of the China Institute of International Studies, who warned darkly, “If Tsai Ing-wen doesn’t change her stance, and continues to indulge in a game of words, the communication mechanism is set to be stopped indefinitely.”

But here, too, the context has changed, as China’s assertiveness in recent years has succeeded in alienating pretty much every country in the region excluding the most authoritarian ones. Consequently, while isolating Taiwan and depicting it as the impediment to piece in the Taiwan Strait may have succeeded in the past, that charade has been punctured by China’s own self-defeating behavior at home and in its near-abroad; as a result, the international community is much less likely to put the kind of pressure on Taipei that Beijing may have hoped for.

The second, and in my opinion likelier, option is that all along the TAO officials were not talking to President Tsai but rather to a domestic audience. Here it is possible that Beijing became a prisoner of its own rhetoric, erecting walls around itself by dint of repeating the same message over and again. Given, as we know, that the CCP has built its legitimacy on the assumption that it alone is capable of rejuvenating the Chinese nation, it becomes extremely difficult for Beijing to step away from its rhetoric — in other words, to de-escalate — once it realizes that its coercive messages and blackmail has failed to deter its opponent, as we have experienced in the South China Sea dispute in recent months. It is therefore entirely possible that Beijing, having painted itself into a corner over Taiwan, knew it wouldn’t get what it wants from President Tsai but nevertheless had to deliver on its threat because do to otherwise would constitute a blow to its legitimacy at home. This would not be the first time that a regime knew it was acting irrationally but was unable to deflect the momentum toward a more constructive alternative.

If this indeed is Beijing’s policy, it likely will be a temporary one, and eventually necessity will compel it to reach out to Taipei once again. We might also add that it is highly unlikely that Beijing has cut allchannels of communication with the Tsai administration, which some news reports have suggested. After all, communication between the two sides occurred regularly before the MAC-TAO hotline, which the Chinese side regularly failed to answer when Ma Ying-jeou (馬英九) was in office, was set up. (Former MAC minister Andrew Hsia [夏立言] confirmed in March that prior to 2014 the two agencies communicated via text message.)

But for domestic consumption and for the purposes of its propaganda efforts abroad, Beijing needs to convince its own people, and the rest of the world, that Taipei and Beijing are no longer talking. Radio silence? Not likely.

J. Michael Cole is chief editor of The News Lens International, a senior non-resident fellow with the University of Nottingham’s China Policy Institute.  This article was first published on TLNI website and can be found here. Image credit: CC by davidreid/Flickr.

Trends in Courtship, Marriage and Sex in Southwest China
Is China Really That Irritable?