Is China Really That Irritable? 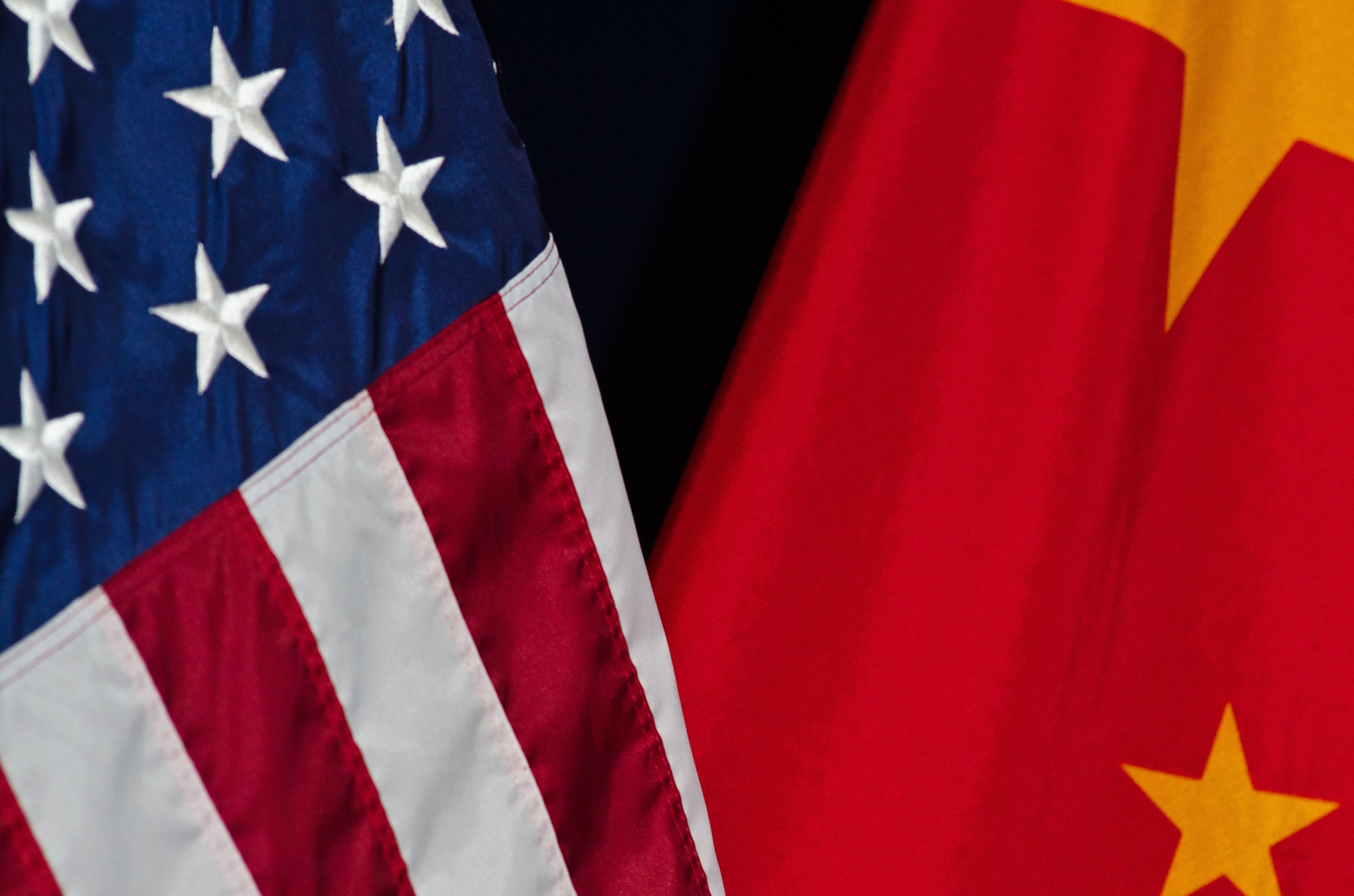 We, or at least international media, seem to have traveled back in time. The current president isn’t Tsai Ing-wen (蔡英文) but Chen Shui-bian (陳水扁). The 16 years that have elapsed since never existed. We are back to an era when everything that Taipei does is bound to “anger” Beijing.

In the past few weeks, the Taiwanese president has “infuriated” Beijing — “from the get go” — by failing to embrace the so-called 1992 consensus and the unsavory “one China” dish that Beijing has been forcing on the Taiwanese people for years. The Taiwanese have “angered” Beijing by electing her and the Democratic Progressive Party (DPP). The Chinese public has been “angered” by Taiwan’s insistence on maintaining its way of life and, as a result, refusal to be absorbed by their giant (and undemocratic) neighbor. One point three billion Chinese are “angered” by Taiwan’s lack of gratitude for all the supposed concessions made by Beijing in recent years. Taiwanese athletes and teenage pop stars have “angered” China for displaying the Republic of China flag. Beijing has been “angry” with Taiwan for the latter’s ability to deal with its nationals who engage in telecom fraud.

Even when Taiwan hasn’t done anything, its future actions are also, we are to believe, likely to “upset,” “anger” or “infuriate” Beijing, as international headlines informed us this week after a Taiwanese military officer indicated that Taiwan is to test-fire a Patriot PAC-3 ground-to-air missile in the U.S. next month.

Anger, anger, anger. There’s so much anger in Beijing it’s surprising anyone there succeeds in getting any sleep at night.

But is Beijing really this angry? Probably not. Although a more assertive Beijing has indeed redrawn its lines in the sand with regards to, say, U.S. arms sales to Taiwan, the anger is often a product of editors’ imagination and desire to sell newspapers or, in its Internet iteration — click baiting — to increase traffic on their website. All of this is part of a packaging that strives to find drama; in this case, to create a narrative of escalation and crisis in the Taiwan Strait after eight years of relative calm.

How could editors possibly know that Taiwan’s test firing of a missile in the U.S. next month will “anger” Beijing? Why should it, when for years it has been public knowledge that Taiwanese F-16, AH-64E and P-3C pilots have been training there, or that U.S. and Taiwanese military personnel have been collaborating on a number of projects for decades? Beijing was already “angry” when the U.S. sold PAC-3s to Taiwan, and it has been angry over every U.S. arms sale to Taiwan, however insignificant some of those packages have been to the overall balance of power in the Taiwan Strait.

So keen have international media and alarmist experts been to create an atmosphere of conflict in the Taiwan Strait that Beijing rarely has to say anything anymore — they’re doing the job on its behalf. All Beijing needs to do is to give media an occasional push, to send a well-timed signal, for the scribes to escalate the rhetoric and foster a sense of alarm.

Given the immense challenges China faces domestically and internationally, do we really believe that the Chinese government really would be angered by the test firing of a single air defense system, especially given that the People’s Liberation Army has been acquiring what arguably are even more impressive ground-to-air systems from Russia, such as the S-400? (Chinese spies may be annoyed, however, at losing an opportunity to collect useful intelligence about the PAC-3, though no doubt they’ve had plenty of chances to do so elsewhere.)

Journalists and editors should be careful not to over interpret Beijing’s signaling, even less to try to forecast its intentions. They should stick to reporting the facts. By depicting Chinese authorities as obsessed with Taiwan and infuriated by everything it does, international media are acting irresponsibly. Not only does this often unfairly succeed in portraying Taiwanese democracy (and not authoritarian China) as an irritant or a threat to peace and stability, it also risks creating fatigue with their audiences, who by dint of repetition will become so accustomed to the norm of a perpetually “angry” China that if and when Beijing truly is “angry,” it may no longer be possible for us to react in time.

J. Michael Cole is chief editor of The News Lens International, a senior non-resident fellow with the University of Nottingham’s China Policy Institute.  This article was first published on TLNI website and can be found here. Image credit: CC by USDAGO/Flickr.