Does China manipulate its currency as Donald Trump claims? 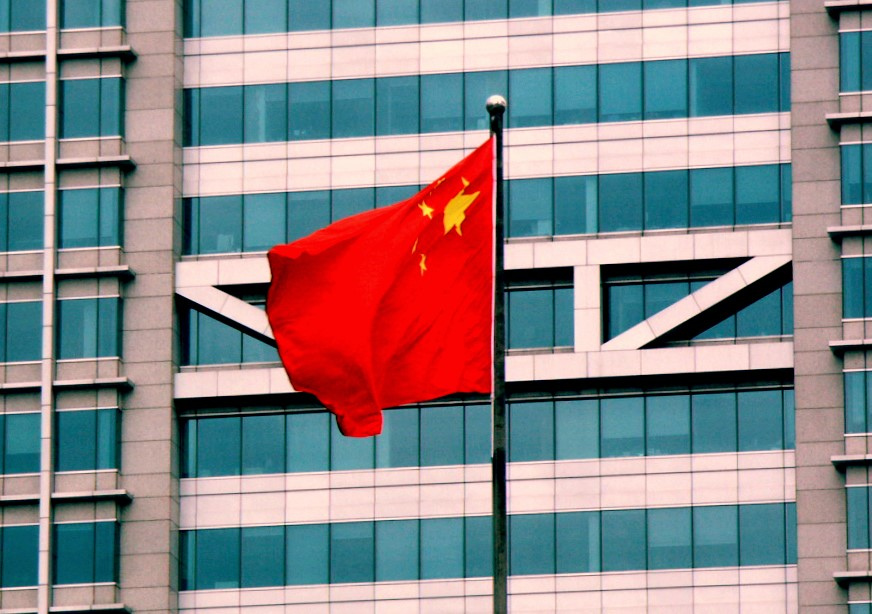 After 20 years, the Chinese government must be used to being bashed by U.S. politicians and Congress for unfair trade practices or, as Trump has declared many times, being a “currency manipulator.”

Indeed, the exchange value of the yuan (also know as the renminbi or RMB) is fixed each morning by its central bank, the People’s Bank of China (PBoC), with a narrow band of only 2 percent allowed, up or down, within which market forces can have their say. In effect, it is an exchange rate set and controlled by the PBoC.

But why pick on China? In fact, according to the International Monetary Fund (IMF), most governments try to influence their exchange rates, and China is not alone in trying to gain an advantage by undervaluing its currency. Moreover, the Chinese government has yielded to Western pressure over the past decade and let the yuan appreciate by a third, leading some economists (including the IMF) to say it’s no longer undervalued.

One indicator of this is that, for a visitor, China is no longer cheap. I have been to China two dozen times since 1995 to teach in our Rutgers Executive MBA Program there. I experienced first how cheap everything was when the yuan was 8.27 per dollar. Then, after 2005, with the yuan being strengthened, and wages in China rising, China today is no longer the great bargain it once was – whether for a visitor like me, or a company looking for cheap goods to import.

So why do politicians like Trump keep bashing China? What does “undervaluation” or “overvaluation” of a currency mean? And what advantage can a nation derive from trying to control or manipulate its exchange rate?

Everyone else is doing it

Well over half of the IMF’s 189 members meddle, in a mild or total fashion, to influence or fix their exchange rates, as illustrated in the chart below. It is only with a few major currencies, such as the dollar or euro, that the government allows a “free float” based on market forces (global supply and demand) with minimal or no intervention (14 percent of all IMF members). Other governments have a variety of ways to “manage” their currencies. Some declare a “fixed peg” (26 percent of IMF members) or “currency board” (4 percent) where the exchange rate is fixed, by fiat, for a considerable period of months or years.

In “managed float” cases (28 percent), market forces are allowed to play, but with the government buying or selling their own currency in the market, as needed, to bias the exchange rate upward or downward. For example the Reserve Bank of India will interveneby buying dollars when the rupee appreciates too much and by selling them when its currency depreciates significantly.

“Adjustable pegs” (6 percent) are situations in which the government fixes the rate “temporarily” – for months at a time or even daily, as in the case of China.

What exactly is the concern when we accuse a government of “currency manipulation” and why is it considered bad in some instances, but not others?

Even the Japanese yen, a major currency considered to be “free floating,” was consciously devalued by about a third from 2012 – when it was considered significantly overvalued – to 2015. But this was not derided by members of Congress or U.S. politicians as currency manipulation since the U.S. has friendly relations with Japan, and the Japanese yen was not undervalued at the time as is alleged for the Chinese yuan.

Generally, when countries are criticized, the allegation is that the government is keeping its currency undervalued in order to give an artificial boost to exports while keeping out imports. This has the effect of boosting jobs in that country.

Take China as an example.

A Chinese exporter earning a dollar in mid-2016 turns it into the bank and gets around 6.5 yuan. By comparing costs in China and elsewhere, some economists calculate that the exchange rate, based on hypothetical purchasing power parity (PPP), should be about 5.7 RMB per dollar, which would supposedly prevail under market equilibrium and without government meddling. Others disagree and say that the yuan actual exchange rate is already close to the theoretical PPP calculation.

A 5.7 RMB per dollar PPP rate would mean that the 6.5 actual rate is 14 percent undervalued. And as a result, our Chinese exporter earns 14 percent more in revenue with the 6.5 yuan exchange rate than if market forces alone were at work and the economists’ hypothetical rate were to prevail. That gives the Chinese exporter an advantage.

It also helps domestic Chinese companies (that would compete against imports) because the actual 6.5 rate makes imports 14 percent more expensive than they might be if the rate was 5.7 RMB per dollar. This, it is alleged, keeps some foreign products out of China and benefits (or protects) Chinese businesses that produce substitute products that compete with imports. On both the import and export side, an undervalued exchange rate boosts or preserves jobs in China (at the expense of jobs in the rest of the world).

For the Chinese, however, it must be particularly galling to hear accusations of currency manipulation since, succumbing to pressure from Western countries, they have already massively appreciated their currency since 2005.

Since June 2005, following more than a decade of a fixed exchange rate of 8.27 yuan per dollar (when it was indeed clearly undervalued) the Chinese have gradually appreciated their currency to as high as 6.1 RMB per dollar in 2015.

Now, in the minds of many Chinese economists, their currency is no longer undervalued in the current range of 6.2–6.5 a dollar for three reasons:

Is the RMB still undervalued?

While many Western economists continue to argue that the yuan (RMB) is still undervalued, they tend to agree that at the very least that it’s less undervalued.

The chart below shows that the huge 40.6 percent devaluation of the early 1990s massively undervalued the yuan and accomplished its purpose of making China the world’s leading exporter of manufactured goods. But since 2005, steady appreciation led to its regaining all the ground it had lost in the 1990s.

Add to that wage inflation in the 2005–2016 period (based on the plateauing of the labor force because of the one-child policy), and many would argue that the yuan is no longer undervalued.

Why pick on China?

So why pick on only China when other nations also “influence” their currencies and the case can now be made that the yuan is no longer undervalued (or at least not significantly so)?

Governments are always concerned about the undervaluation or overvaluation of their currencies since they affect exports, imports and competition in general. Free market oriented economists and pundits are critical of countries that intervene or seek to influence their exchange rates.

Others would argue that much of world’s economies are not yet mature, and their institutions not yet evolved enough for their governments to take the risk of such a “hands-off” policy. Besides, they would say that even in a free market oriented country like the U.S., the Federal Reserve has enormous influence on the value of the dollar. When interest rates are lowered (or raised), the dollar weakens (or appreciates), other things being equal.

Japan is one of the U.S’. top trading partners. If we want a more egregious recent example of a currency being deliberately devalued to give its exporters an advantage, we need look no further than the supposedly free market country of Japan. As noted above, the Shinzo Abe government of Japan induced an almost 50 percent devaluation of the yen in just three years. For Trump, China makes an easy punching bag. Why pick on China alone when the Chinese government has, since 2005, raised the value of the yuan value by a third so that the yuan is at least close to where it might be in a hypothetical market-driven situation?

At the end of the day, exchange rates around the world fluctuate greatly, whether through government intent, interest rate changes or market sentiment. Picking on only one country like China, however, is a poor substitute for good economic policy.

Farok J. Contractor is a Distinguished Professor of Management & Global Business at Rutgers University. This article was first published on The Conversation and can be found here. Image credit: CC by Matthias Mendler/Flickr.